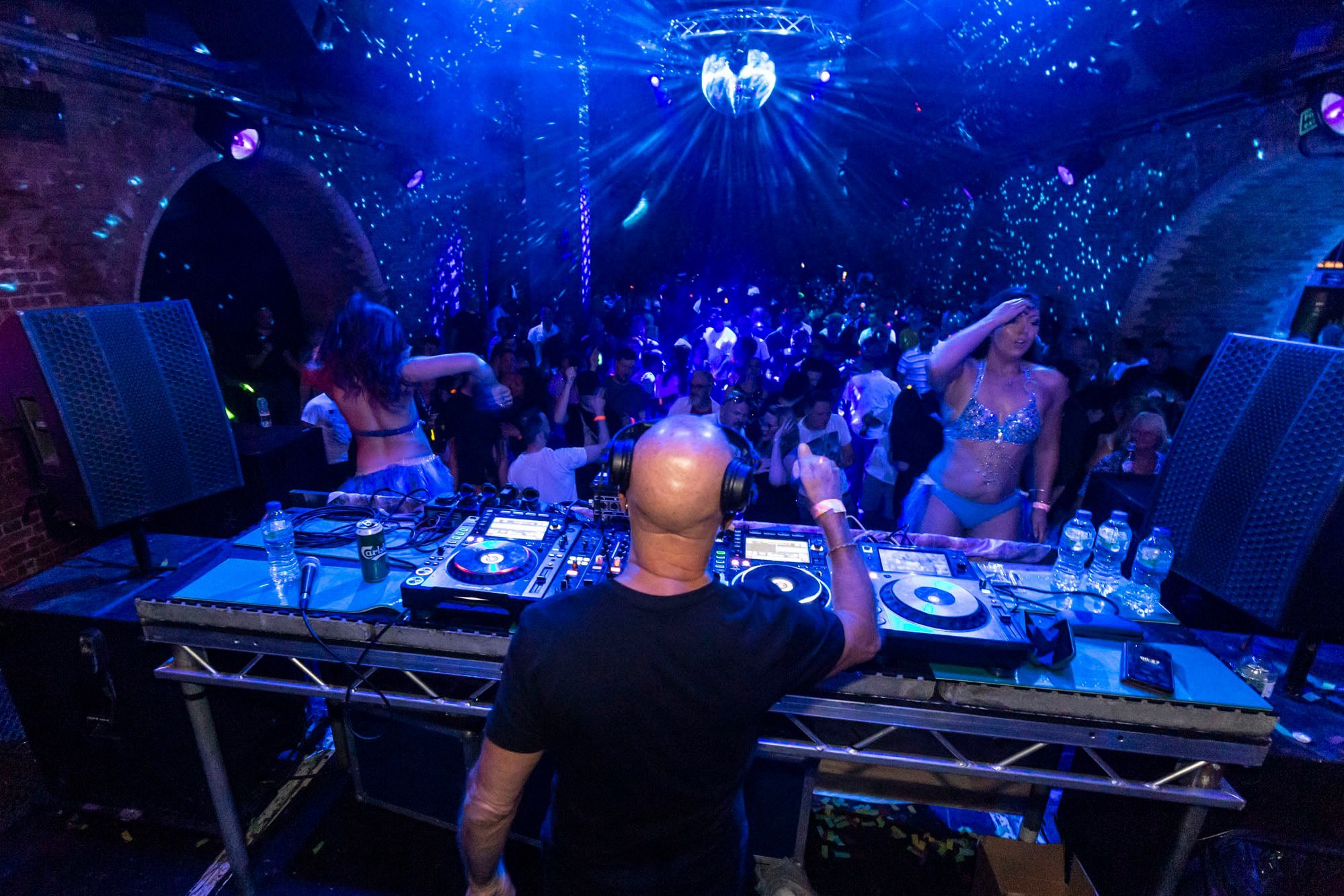 Graham Gold has published the playlist for 'Esta La Musica' episode 409, Graham is a former DJ magazine Top 100 DJ. Scientific Sound is the underground radio station for Asia and Internationally. 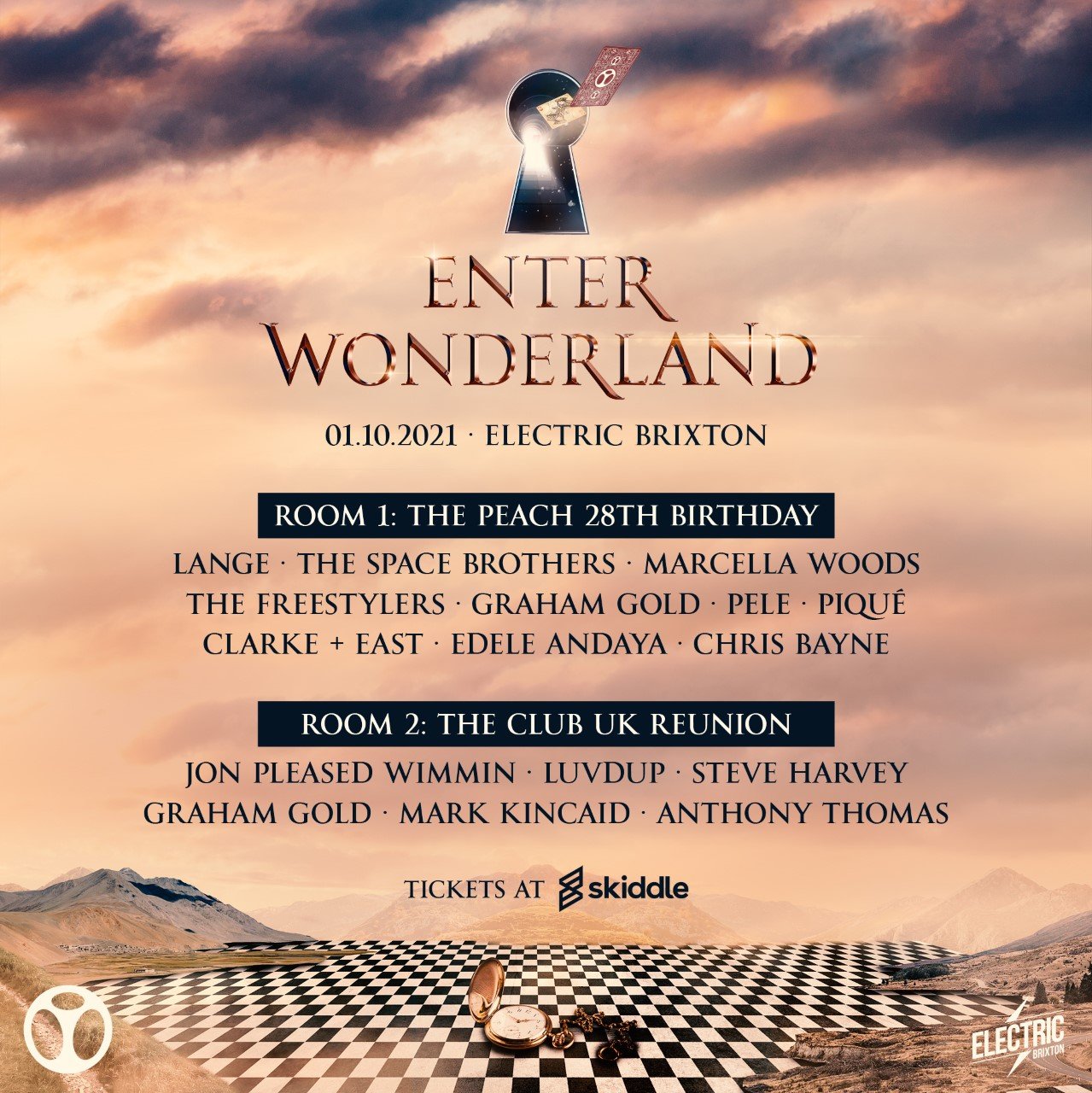 He frequents events regularly and still has a massive adoration internationally which he maintains with this weekly show and his releases on a plethora of international labels, his latest release is entitled 'Jazz Funk' on Martin Sharp's Jeepers Records. Graham is currently on tour in Europe and has a big night Enter Wonderland at Electric Brixton in London on the 1st of October featuring both of his brands Peach and Club UK.

Allans Marquez - The After [Kore Music]

Offaiah - Up All Night [Dftd]