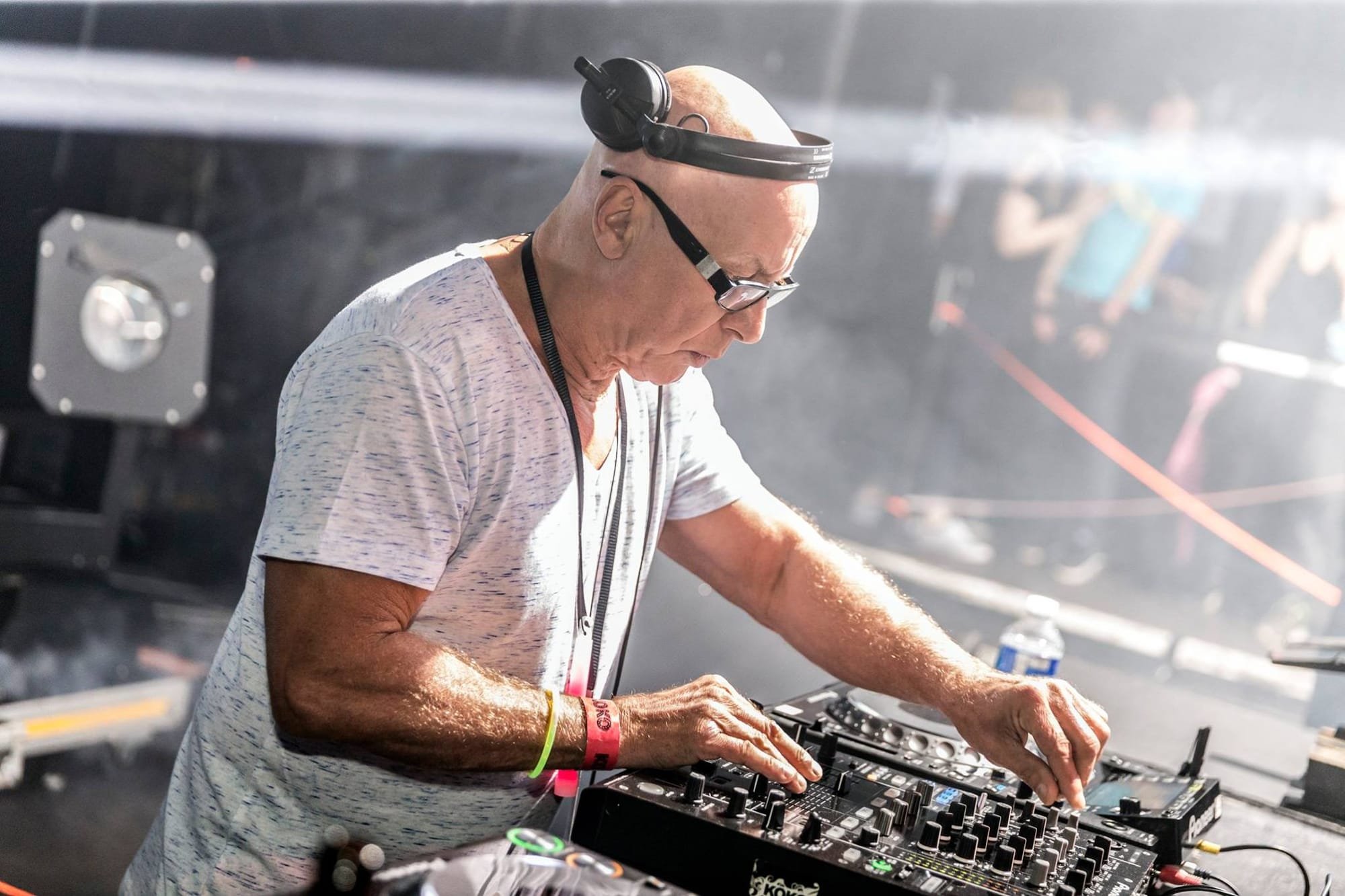 Graham Gold has made public the playlist for his weekly Show 'Esta La Musica' on Scientific Sound Asia Radio, the English language radio station for Asia,  the show will be broadcast this Saturday the 19th of December 2020, 8 to 10 PM Indochina Time (ICT) and repeating Wednesday 8 to 10 AM (ICT). 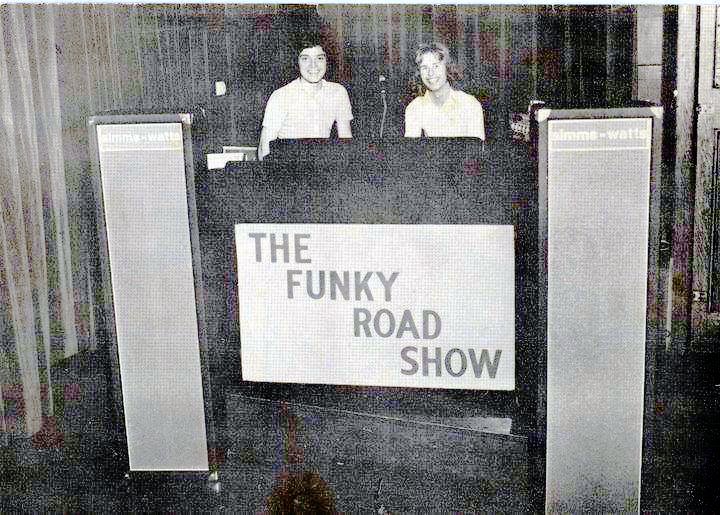