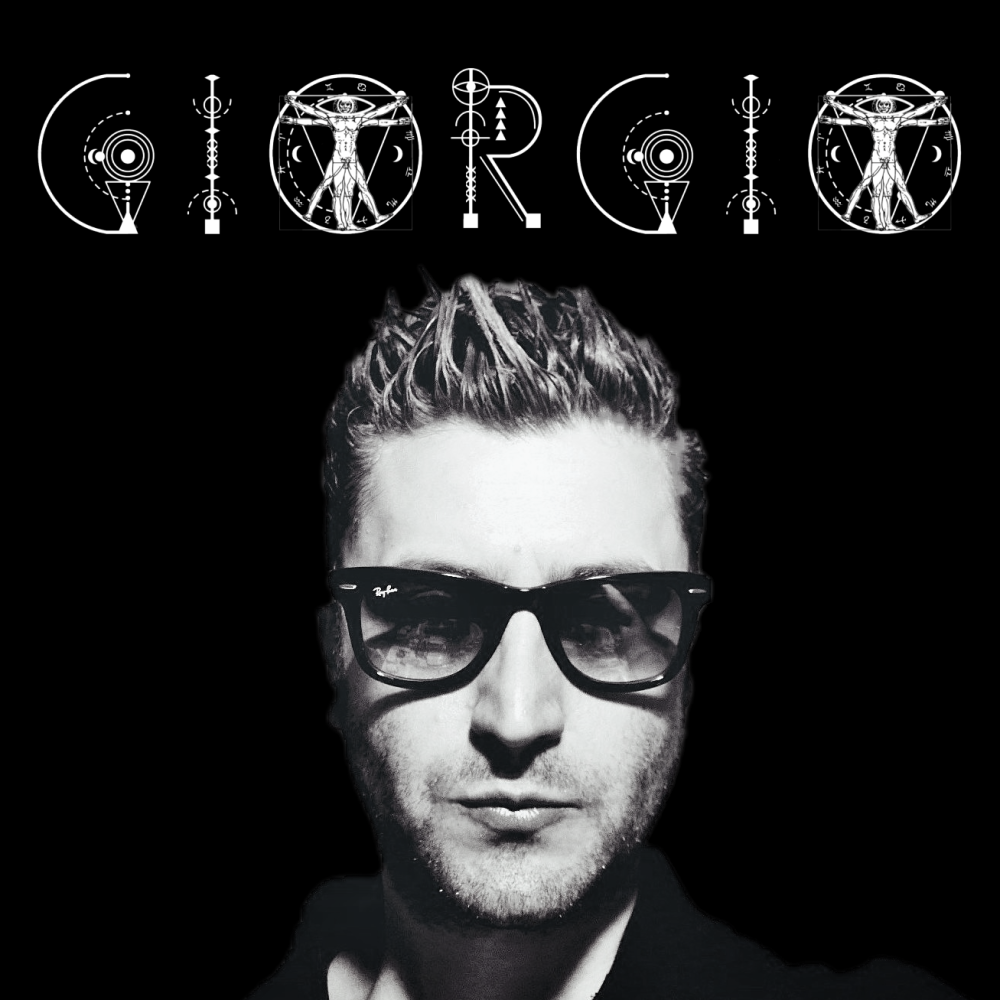 Italian DJ GIORGIO's first guest show was originally aired on Sunday the 21st of February 2021, listen on the Mixcloud player below. Scientific Sound Asia is the underground radio station for the Asian region and internationally.

Giorgio hails from Italy and can trace his musical roots back to his childhood when aged four he began to study music, notably the piano, and at 11 he started to learn clarinet and guitar. His journey as a disc jockey began when he was just 17 when he started to get slots at several clubs in Rome, Italy.

Whilst at university he studied piano and aerospace engineering and graduated in both but his longing for electronic music could not be dwindled and he continued on his Djing and production skills doing guest shows on radio stations internationally. His skills as a producer became ever present and he started to release tracks on several international labels including 'LETS Techno' and 'Jambalay Records'.

As a Producer he combines his musical research with the search for egos in the unconscious world. As an expert in Aerospace Engineering the scientist in him brings out a sound that is profound and visionary. Searching the primitive side of his inner self, his works tend to reorder irrationality and solitude through creative solutions dominated by the rationality of thought using Physics concepts.

Giorgio is a regular performer in the underground techno scene of Italy and he often organises big events and also performs regularly at clubs across the Italian capital Rome, honing his trade and keeping his ear out for the current trends. His style is distinctive as is his character and charm and we look forward to his first show, featuring some of his releases and promos.