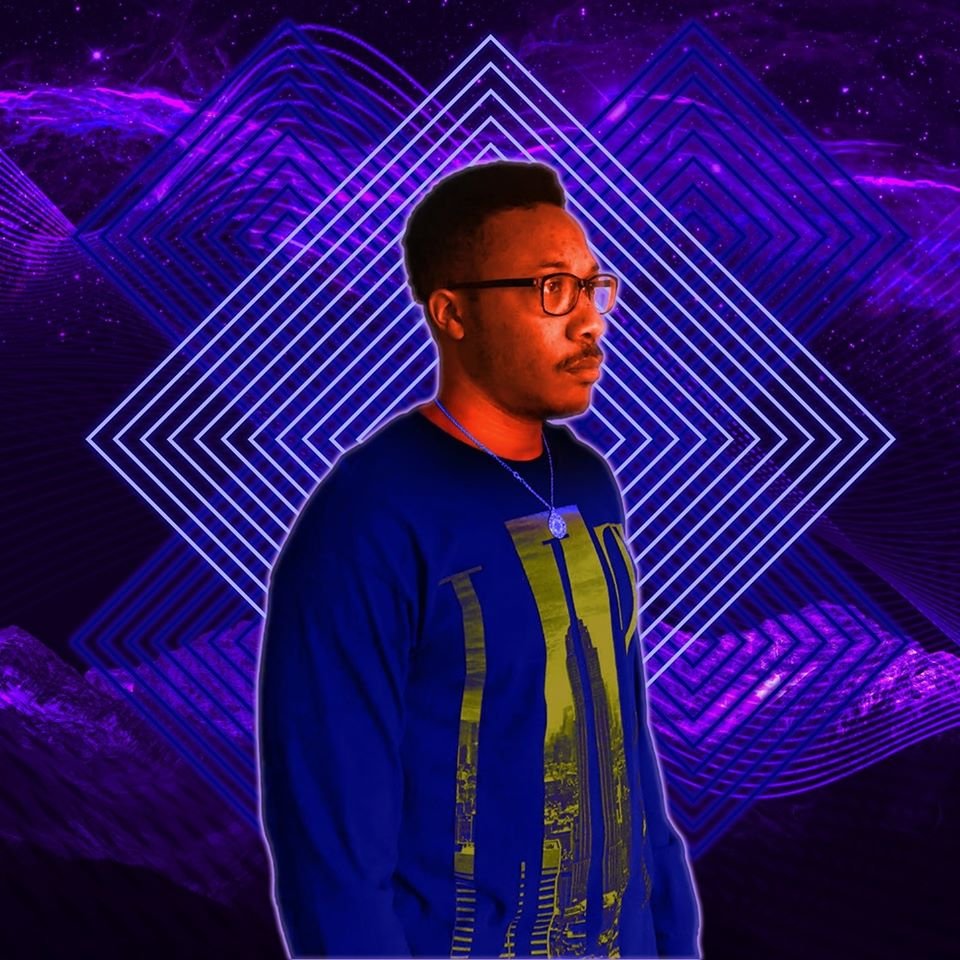 Gerard has published the playlist and guest 6047 for his weekly show 'The Hit List' 45 this Tuesday the 8th of September 2020 at 10 PM to 12 AM Indochina Time (ICT) and repeating Saturday 10 AM to 12 PM (ICT), the English language radio station for China, India, Malaysia, Vietnam, Korea and the rest of Asia. 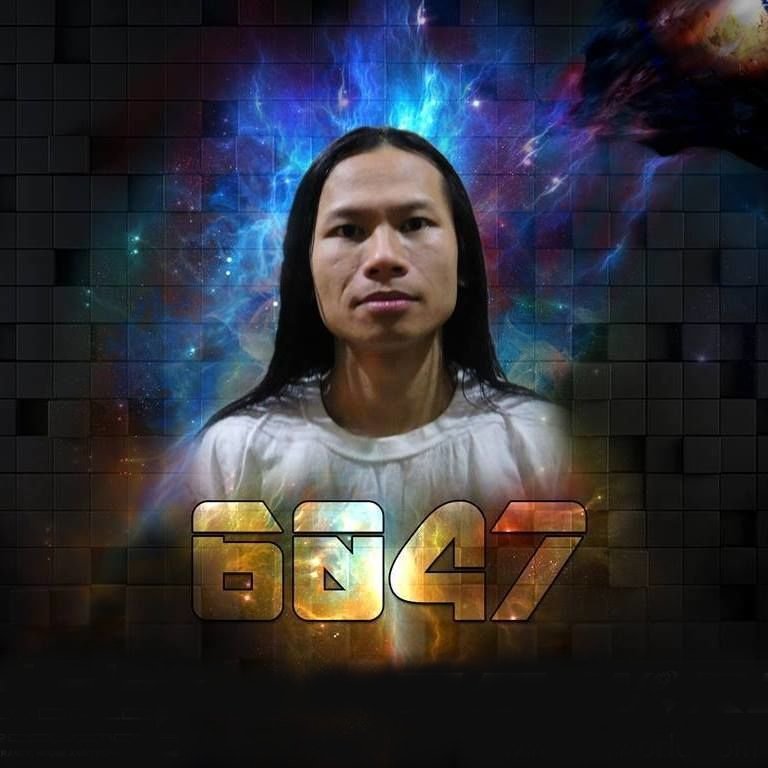 His mixes have been featured on the best podcasts & radio stations worldwide, and we look forward to his new mix featuring classics of his Trance and Psy Trance collection from the label GeoMagnetic TV, enjoy the show!

Leonardo Gonnelli - Tonada (No Asking Dub) [Play It Say It]