Gerard announces Guest DJ and playlists for his show 'The Hit List' 18. 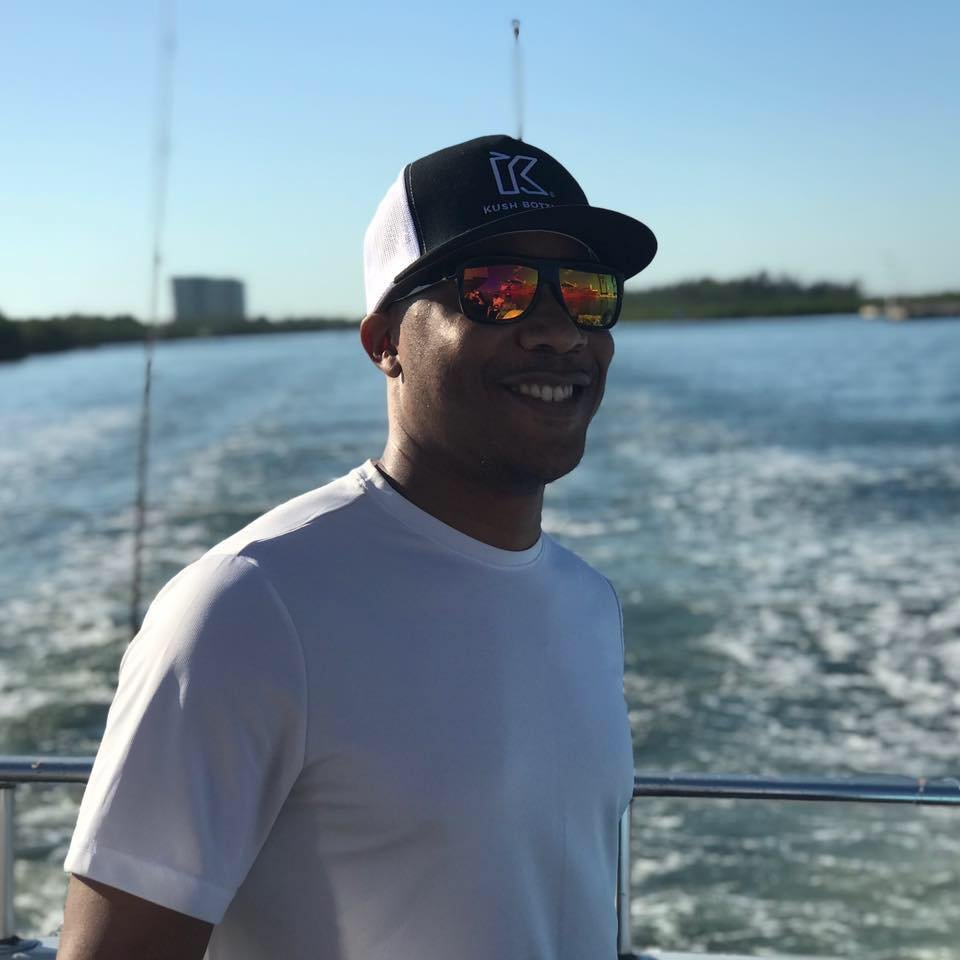 Gerard a.k.a Tim Jones of DeviceRATT has published the track list and guest DJ 6047 for his weekly show 'The Hit List' 18 on our Radio Station this Tuesday the 17th of December at 10 PM to 12 AM Indochina Time (ICT) and repeating Thursday 2 to 4 AM (ICT), the English language radio station for Indonesia, Malaysia, Vietnam and the rest of South East Asia. 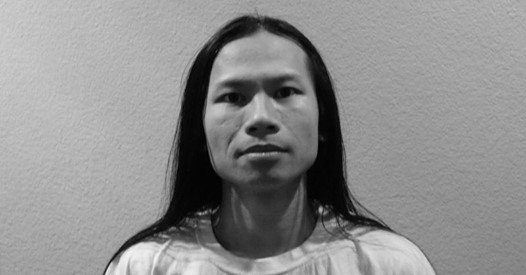 This weeks guest (second hour) is 6047, 6047 (read as 60:47) is a Los Angeles based multi styled electronic DJ & producer whose musical diversity is reflected in his mixes & productions. Attention to detail is what is always present in his work.

Rather than boring people with long-winded bios written in 3rd person about his musical accomplishments he prefers to let the music do all the talking. His mixes have been featured on the best podcasts & radio stations worldwide.

A45 - We Have Already Passed The Point Of No Return (Tobias. Remix) [Engrave Limited]