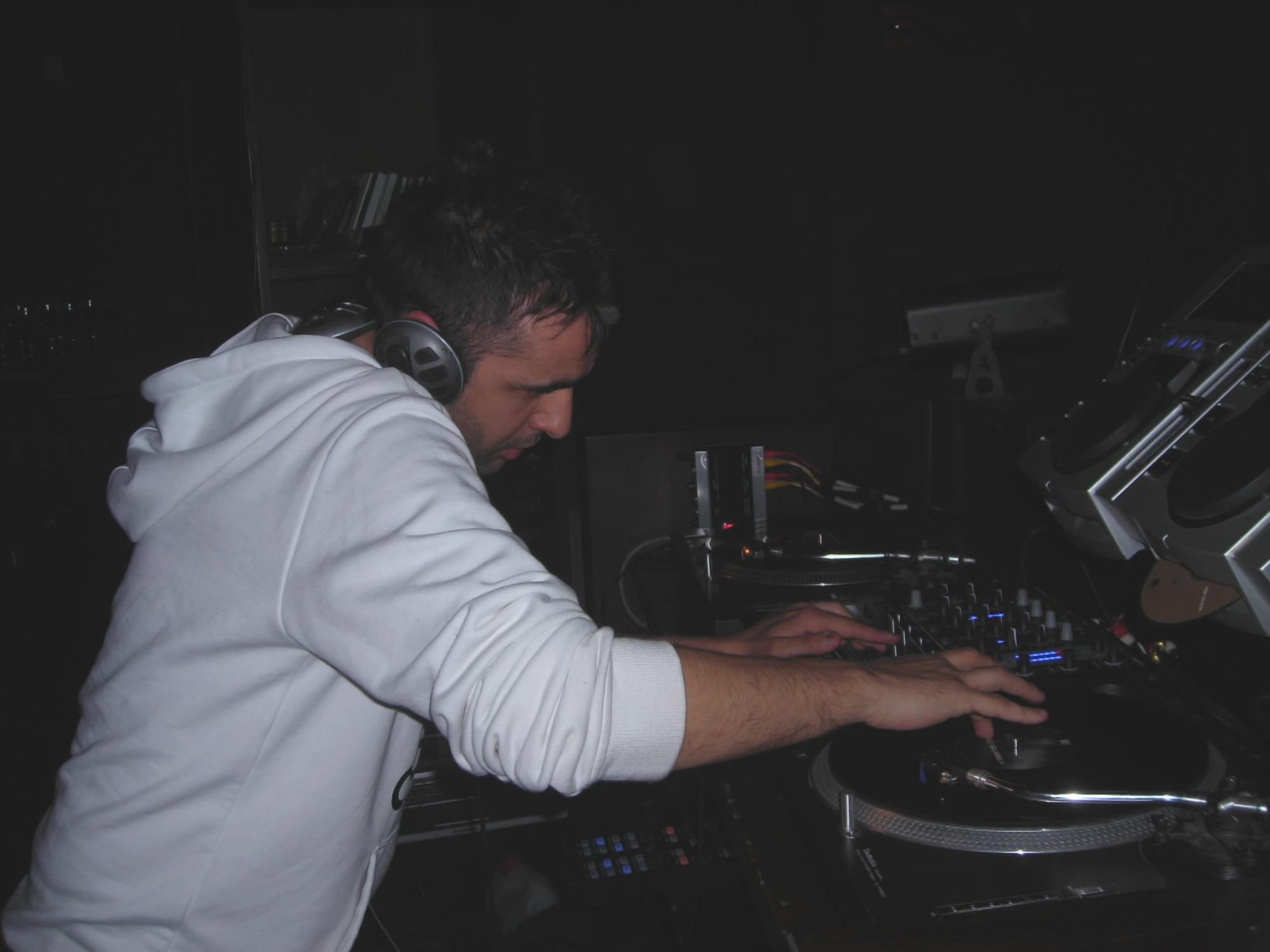 'Francesco Conti and Friends' starts with guest DJ Gianni Piras this Thursday. Scientific Sound Asia is the Asian electronic music station for the region and globally.

Francesco Conti is a DJ and producer of electronic music who was born in Rome in April 1976, he grew up amongst the radio station and rave scene. He was formed with the music that marked the end of the 80s and the early 90s, such as Acid House and Techno that over the years has reinterpreted that sound injecting his own personal and original style.

This award opened the doors to Ibiza, where he took part in the island's important events every year. Then about ten years ago he started several record collaborations, including from 2017 to present with Jambalay Records. He currently collaborates with many online radio stations including United Techno Familia, and YouMixRadio. In these almost thirty years of activity he has played with world-famous DJs, experiences that have enriched him, given new stimuli and made him love music increasingly, which he considers a universal language without borders or barriers. 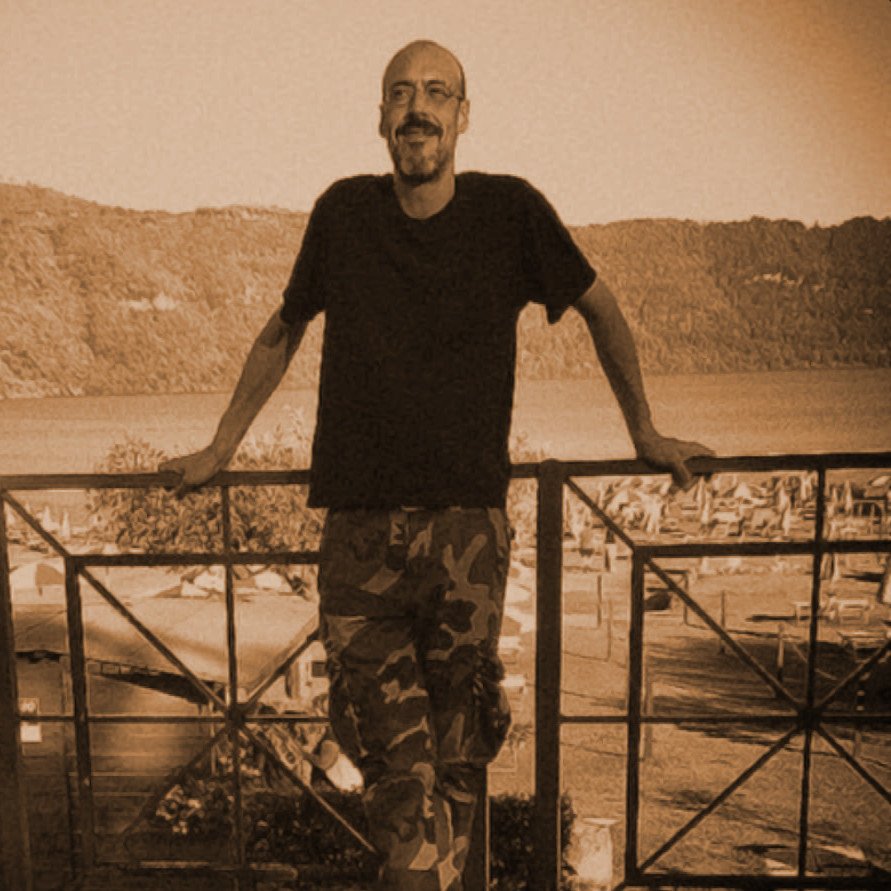 This episodes guest DJ is Gianni Piras, originating from Rome in Italy he took his first steps as a DJ around the end of the 1980s. In the early to mid nineties he started working on some radio stations in Rome including Mix FM and  Power Station.

He also performed across the Italian capital as a DJ at many clubs and bars honing his trade. His first productions were released with his partners and friends in 1996 on Elite and Dangerous Records.

Then after a break in 2015  he produced some tracks and remixes for the Jambalay Records and CJB labels. He has also collaborated in tracks on labels such as  NDI, Trench, Frame Workxx, and many others.

Additionally, he is still active on the radio with shows on stations such as United Techno Familia and You Mix Radio as well as guest shows.

Emison - Dreaming The Dream Into A Dream (Original Mix)