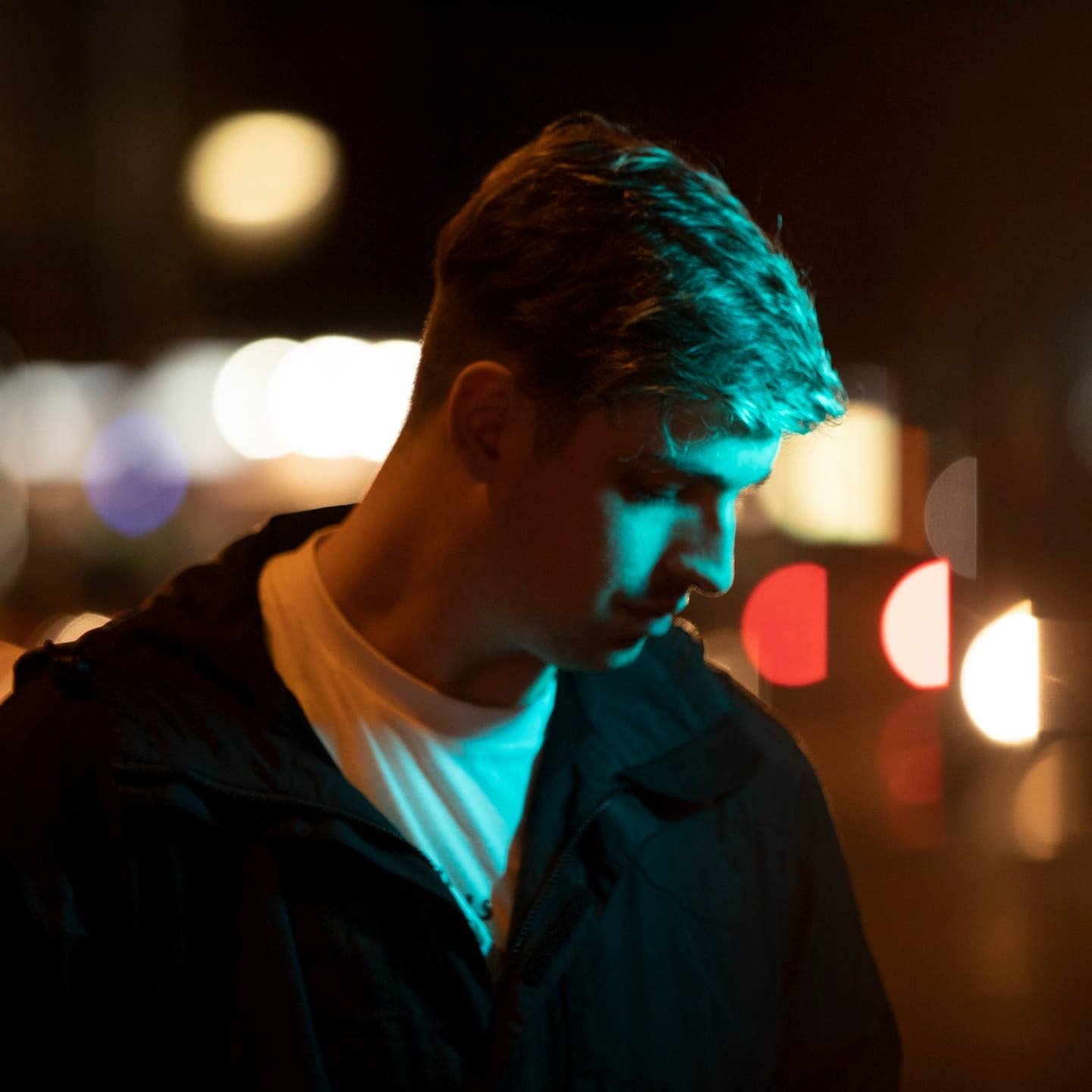 Esher and 'Alternate Method' 02 show with guest DJ Cru Kza first aired on Sunday the 18th of October, listen on the Mixcloud player under the playlist below. Scientific Sound Asia is an underground radio station for Vietnam, Thailand, India, Sri Lanka, The Philippines and Asia.

Esher, hials from the northern reaches of Melbourne, Australia. Esher has a rich history in music production and DJing, ranging from trance, techno to dubstep to DnB. He has been influenced by the likes of Mad Zach, Ivy Lab, Noisia and Imanu and uses this influences in his own distinct sound. 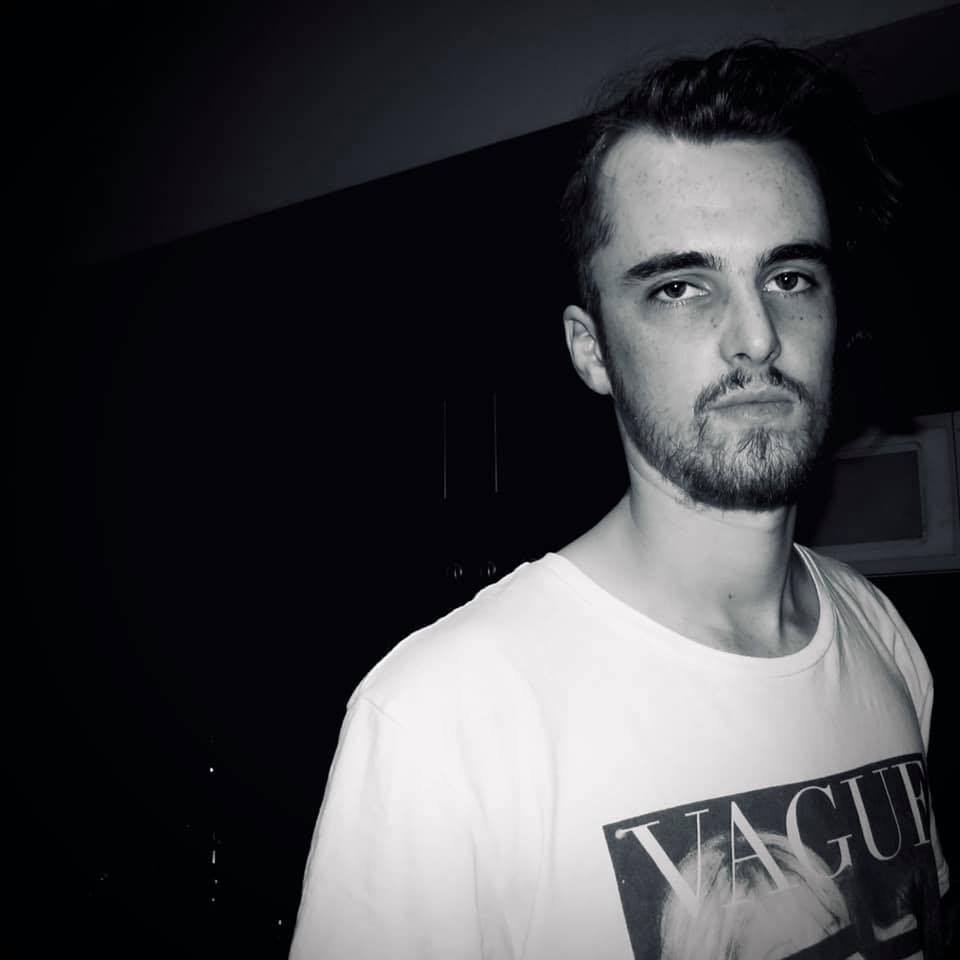 Cru Kza also hails from Melbourne, Australia and is a well established DJ in the underground scene performing at a variety of events in the city. His key features of his sets are velvet bass-lines, harmonic decadence and pure rhythm, his set includes some of his own productions, enjoy the show.

Mtty - Another Night Lost in Egypt

Lilly Palmer - Listen To Me

Kiasmos - Swept (Tale of Us Remix)

Dahu - How Do They Know (Original Mix)