'El Brujo and the Wild Bunch' episode 17 airing this Thursday. 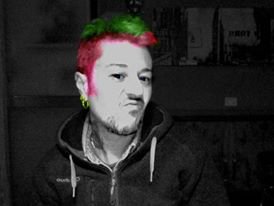 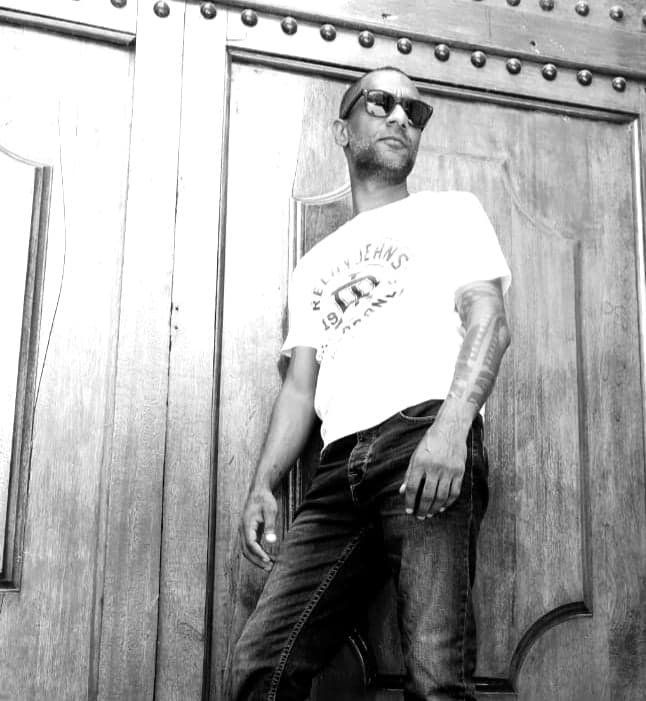 He also holds residencies on Fnoob Techno Radio and Quest London Radio. He is known for deep, powerful sets, taking the listener into the darker reaches of contemporary and classic Techno.

Makaja Gonzales - In The Shadow Of the Moon [PROMO trench]

Makaja Gonzales - The Joke Is On You [PROMO trench]

Emison - Inside The Freedom [PROMO trench]

Sterling Moss - Acid In My Mind

Aaron Liberator & The Geezer - Beer On The Dancefloor