'El Brujo and the Wild Bunch' episode 09 airing this Thursday. 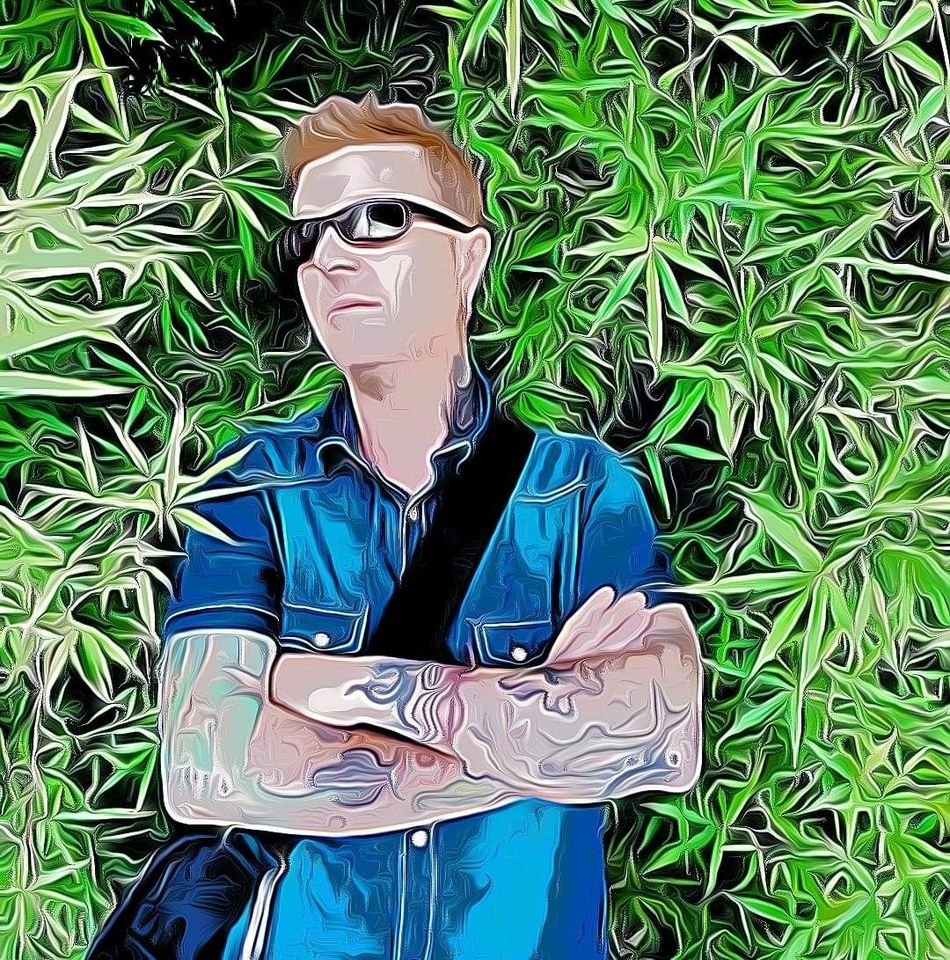 'El Brujo and the Wild Bunch' 09 originally aired on Thursday the 15th of October 2020, listen on the Mixcloud player below. Scientific Sound is the underground radio station for Japan, India, China, Sri Lanka, Cambodia, Philippines and the rest of Asia. 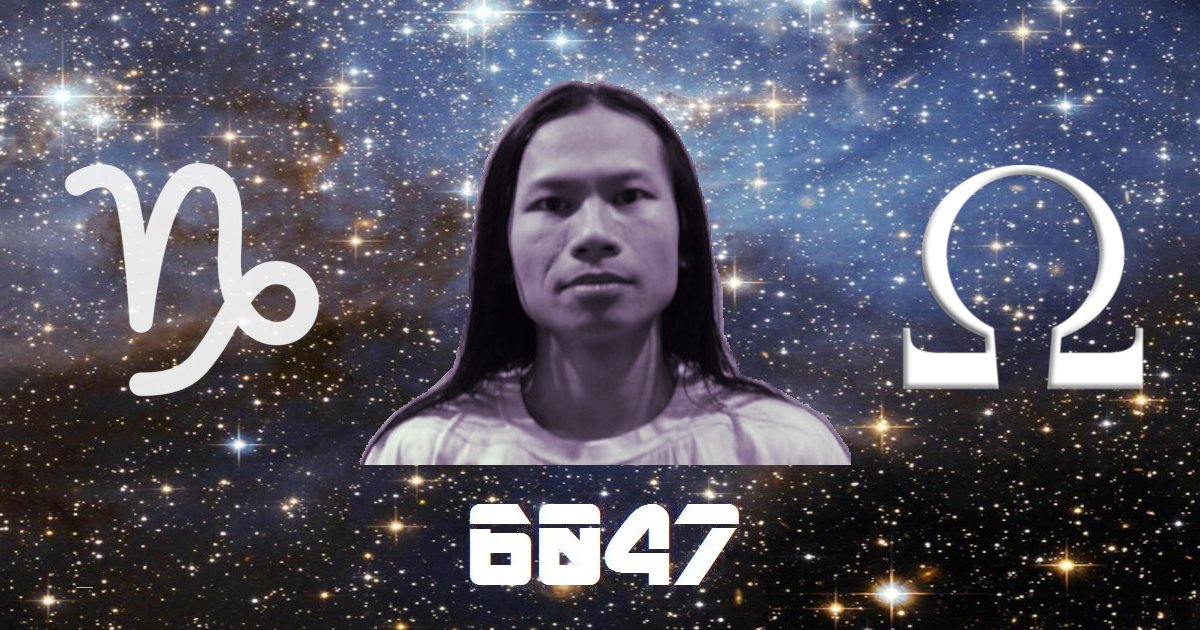 His mixes have been featured on the best podcasts & radio stations worldwide, and we look forward to his new mix featuring classics of his Techno collection from El Brujos'  label Jambalay, enjoy the show!

Orlando Voorn Feat. My Shorty One - Beat It Up [Divine Records]