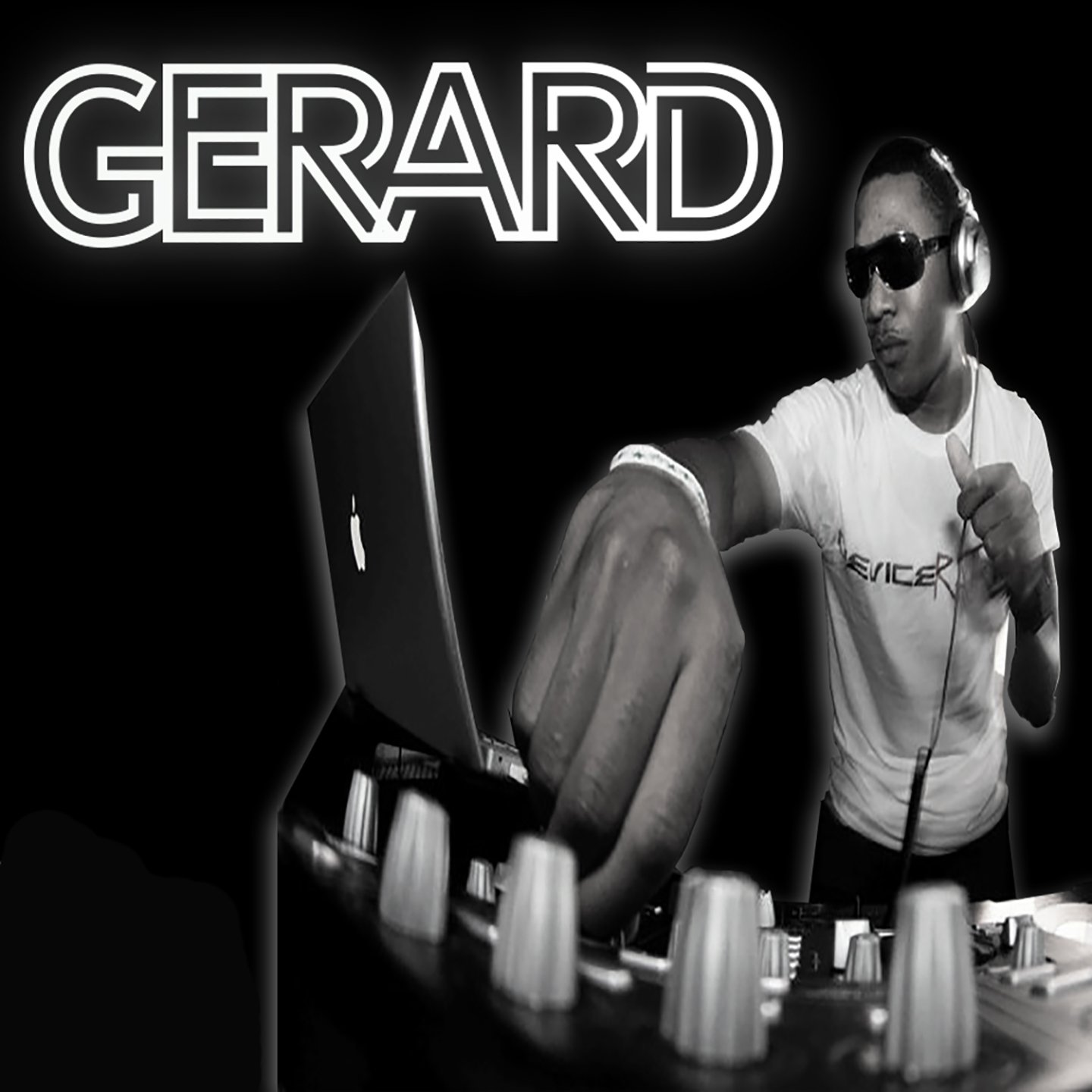 Gerard a.k.a Tim Jones of DeviceRATT has published the track list and Guest DJ Darrell Foxx for his weekly show 'The Hit List' on our Radio Station this Tuesday the 10th of September at 10 PM to 12 AM Indochina Time (ICT) and repeating Thursday 2 to 4 AM (ICT), the foremost underground Radio Station for Thailand, Indonesia, Malaysia, Vietnam and the rest of South East Asia.

Gerard (First hour) is a Deep House/Deep Tech/Tech House/Techno producer and DJ with a undeniable passion for electronic music and has an impressive way of creating it. He is a global talent who is a key element in the future of House music, expanding its culture, and amplifying its level of artistry.

Gerard is resident in China and works with our DJ agency Scientific Sound Asia. He’ll soon be performing in China, which he anticipates eagerly.  He is Nu Disco manager for Brasbeat, Latin America's first and only digital source for electronic music and hosts a regular podcast/mix show featuring his charted music for each month. 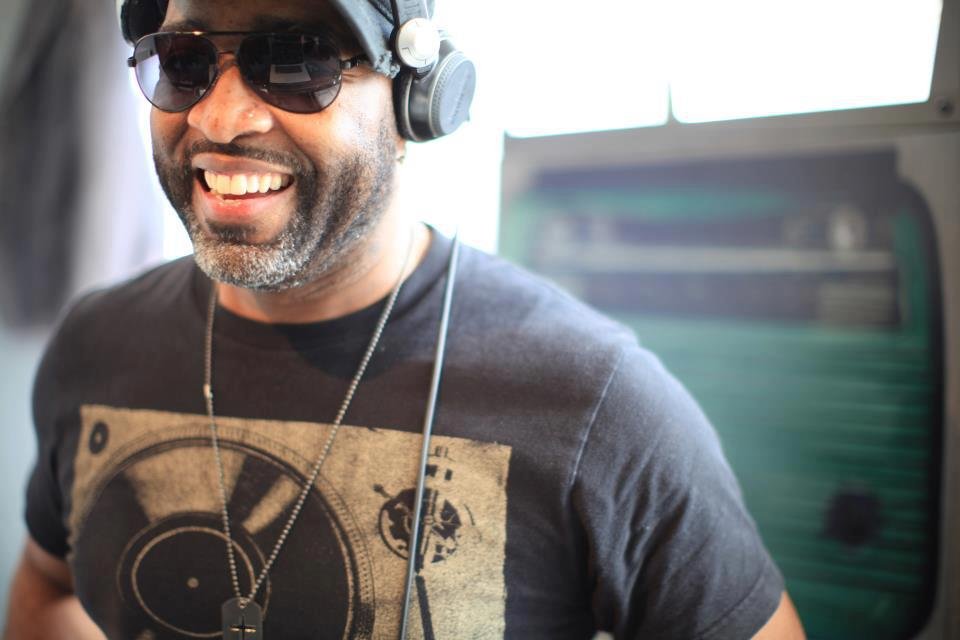 DJ Darrell Foxx (second hour), DJ/Producer and founding member of Casa Del Soul has been a staple of the dance music community in Denver and Chicago for over 15 years.Originally from Chicago, his musical style is firmly grounded in a broad knowledge of early Disco, Funk,  Gospel, Latin and House music.

He currently plays House, Tech House, Deep House, and some of the best Latin-Afro beats out there. Darrell Foxx’s mixes have been referred to as “technically brilliant” due to his ability to meld notes and keys, sending you on an innovative journey of sound.

Layo & Bush Whacka! - The Time Was Then