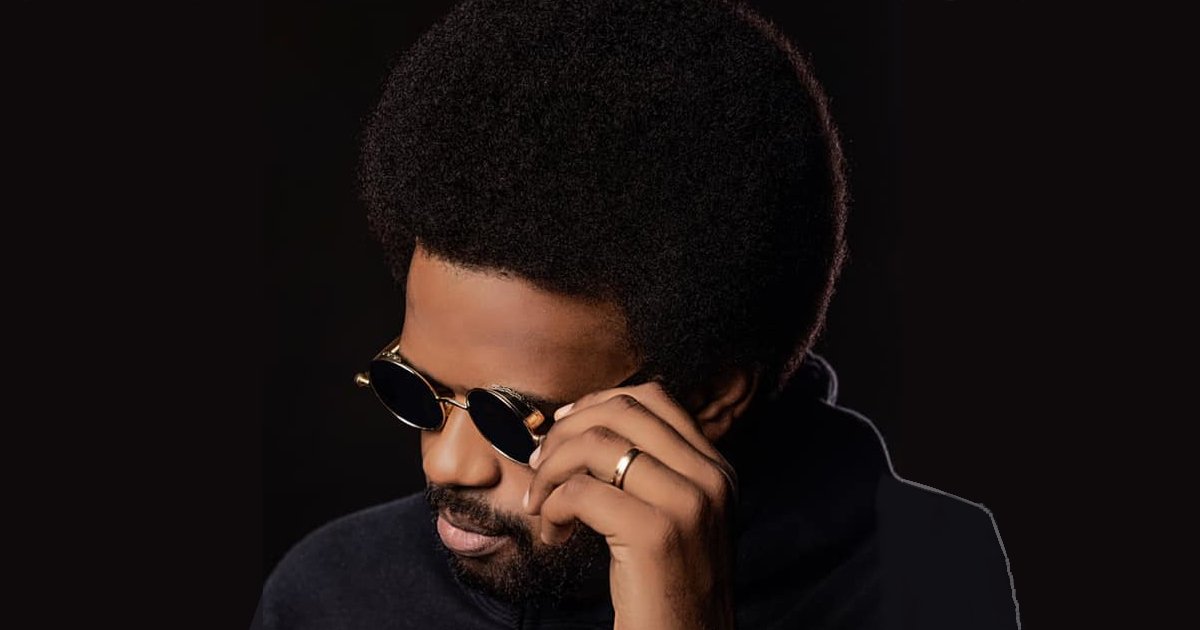 Digital D has published the track-list for his 19th guest show. Scientific Sound Asia is the premier underground radio station for Japan, China, Thailand, India, Sri Lanka and the rest of the Asian region with an international following.

Digital D real name DaTron King is a DJ and producer hailing from Louisiana and raised in Texas in the United States. Growing up he played violin and cello for many years whilst listening to Motown with his parents and this started him off on his musical journey.

He was one of the original DJs on our station and sends quality shows when he is not in the studio producing tracks. Two were released January 19th on Wolfrage Recordings out of the Netherlands. Digital D so, as to not let the grass grow under his feet during the current lock down in Taiwan is keeping busy. In this show he is keeping with the theme of only playing house music that has been released since 2020.