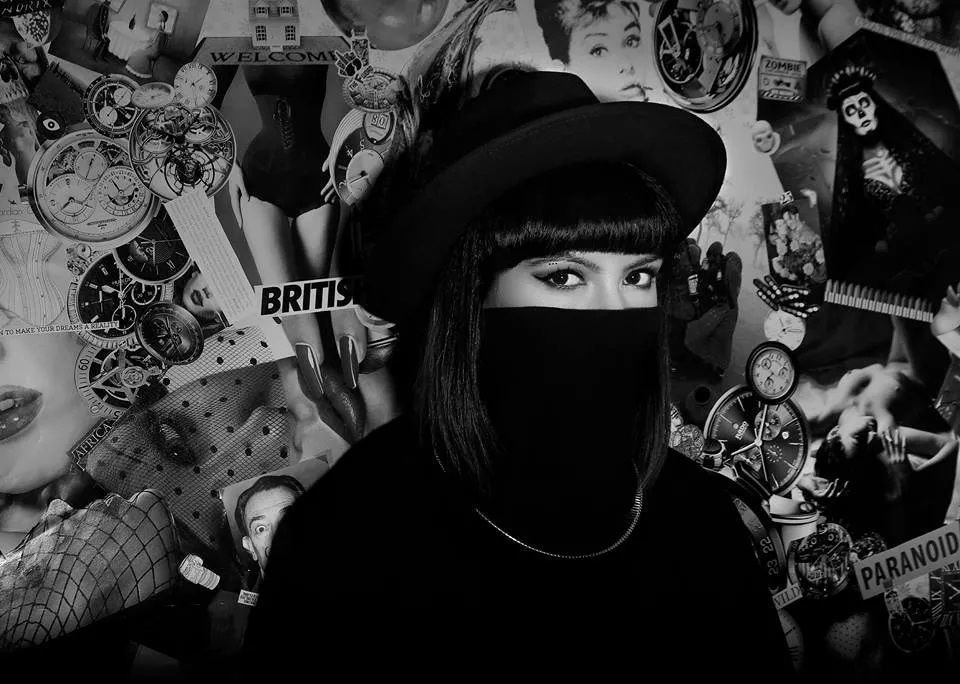 Deysa's 8th Techno show was originally aired on Thursday 29th of August 2019 12 to 2 AM Indochina time (ICT), listen on the Mixcloud player below the tracklist. Scientific Sound Asia Radio is the premier underground radio station for Thailand, Cambodia, China, Singapore and internationally.

Deysa is a Romanian DJ and Producer who launched into the scene in 2009, with her show "Friday Fever" aired on Radio DEEA, the online underground radio station in Romania, and was the start of her popularity as a Disc Jockey in her home country. After her 2010 debut, she ascended through the ranks and currently she is one of the components of the new generation of Techno DJ's, her style of play getting noticed with online audiences and by the underground scene and its punters.

She is one of the founding members of the Underground Romanian Sound whose club nights have raised the popularity of the Deep and Tech House scene in Romania. She has expressed her fascination of Techno music in clubs like Studio Martin (Bucharest), Kristal Glam Club (Bucharest), Space (Ibiza), Zebra (Bacau), La Gazette (Cluj), Arenele Romane (Bucharest), Control Club (Bucharest), Rivolta Marghera (Italy), Illusion (Montenegro) and played on the line-ups of Romania's most popular festivals such as Airfield Festival, Fusion Festival, I Love Festival, Felsziget, Electric Castle and considerable others.

Architectural - A Girls With No Friends

Metodi Hristov - Out of Control