Coh-hul has published his playlist for his new 'Play it Loud' 12. 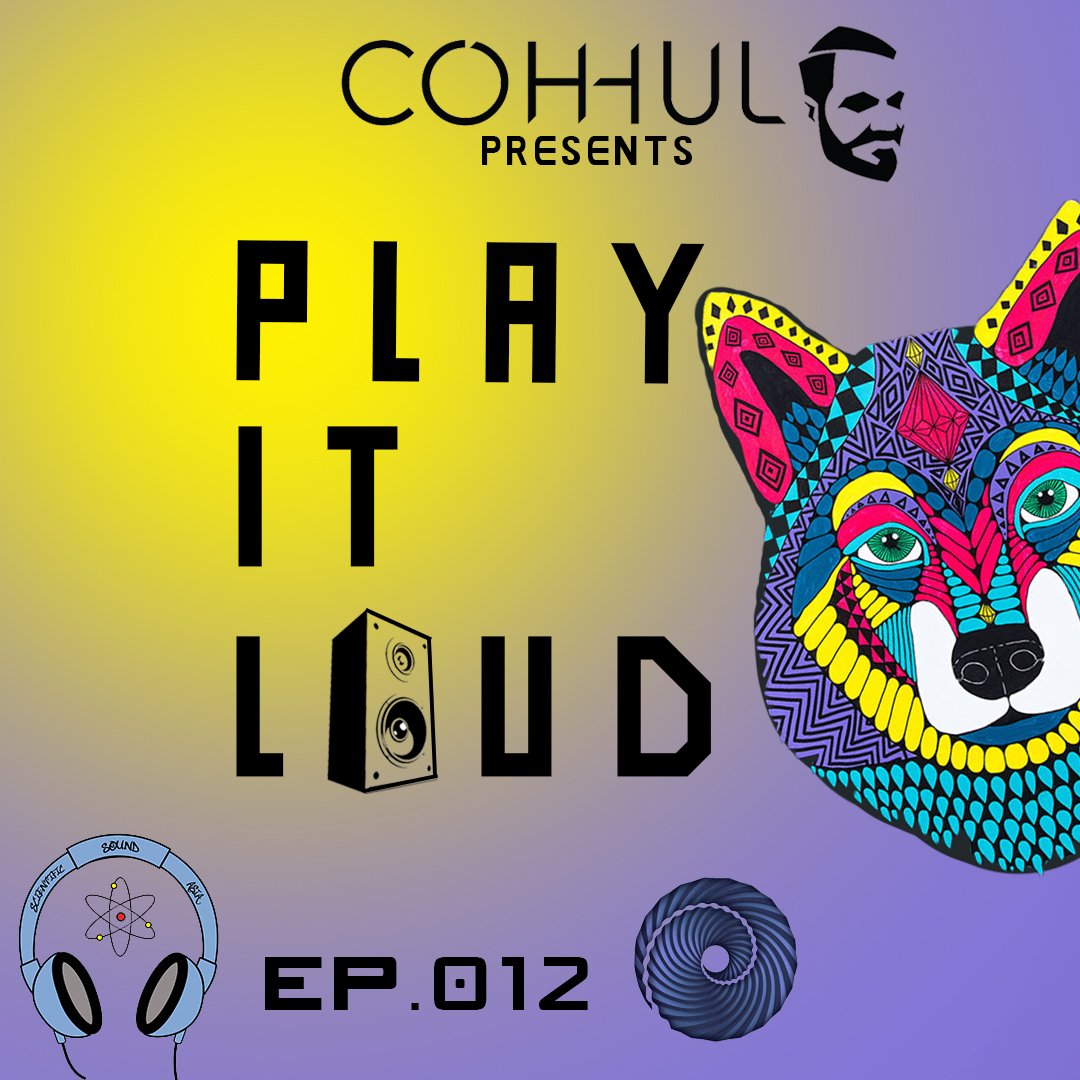 Coh-hul has published his playlist for 'Play it Load' this Saturday the 20th  of February 2021 10 PM to 12 AM Indochina Time (ICT) and repeating on Wednesday 10 AM to 12 AM on Scientific Sound Asia Radio , the ultimate Asian Underground Radio Station for China, Vietnam, Thailand, India, Sri Lanka, Indonesia and Globally.

His last show focused on the label Dumb Fat Records, delivering a mix of his favoured tracks of theirs. This episode will be giving some love to Trippy Ass Technologies  by blasting a mix of their heavy sounds and hitting us with a few of his current favourites, enjoy the show!

Dillon Marinez - Dance For Me [Dirtybird]

Miguel Bastida - Ritmetica [Be One Records]

Bianca Gardner & VNSSA - Out Of My Head (The Martin Brothers Remix)

Lenny Kiser - Tear The Paint Off