Coh-hul has published his playlist for his guest show Part 2. 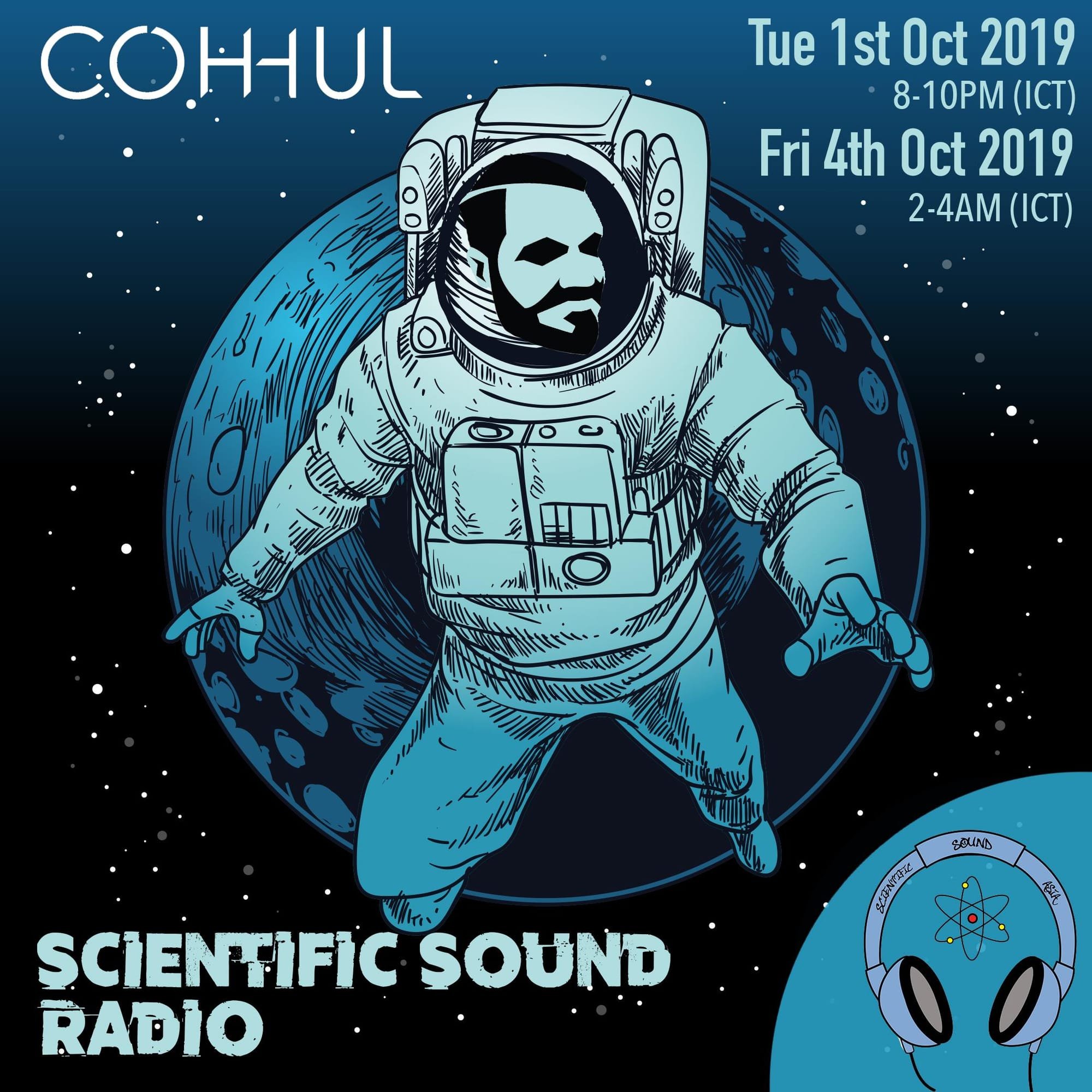 Coh-hul's Guest show part 2 was originally aired Tuesday the 1st of October 2019 8 to 10 PM Indochina Time (ICT) listen on the Mixcloud player below. Scientific Sound Asia Radio , the premier Asian Underground Radio Station for China, Vietnam, Thailand, Singapore, Indonesia and the rest of South East Asia. Coh-hul is a well known DJ and Producer who is based in Ho Chi Minh City and is an artist on our DJ Agency.

Nasser Baker - Shake It, Shake It

Andreas Henneberg - Little Piece Of Me

The Sponges - Funked Up

Walker & Royce - Can You Pass That

Arnold & Lane - For A Reason

Vangelis Kostoxenakis - I Wanna Get Down