Breed Intelligence publish playlists for new show with &Them Records. 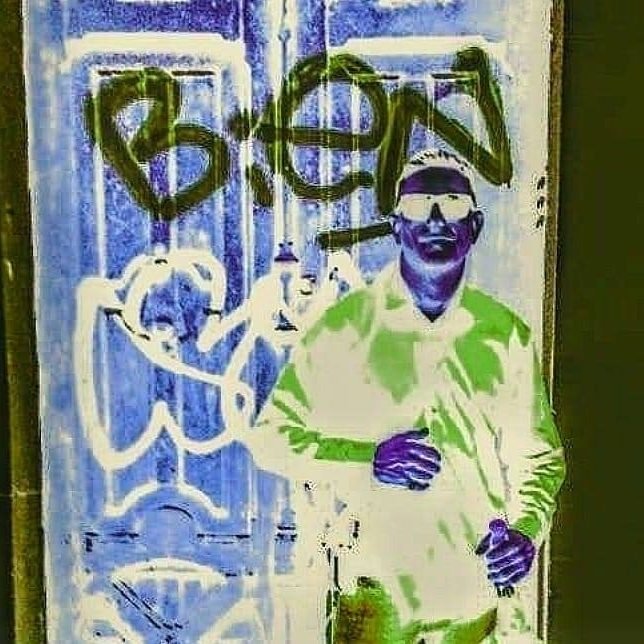 Breed Intelligence featuring guest &Them Records has published the tracklist for Saturday 24th October 2020 2 AM to 4 AM Indonchina Time (ICT) and repeating Tuesday 2 PM to 4 PM. Scientific Sound is the underground Radio Station the Asian Region and Internationally with a global following.

Breed Intel (second hour) real name Alexander McCann is a DJ and Producer hailing from London in the U.K and currently residing in Spain. His passion for electronic music is undeniable and he has firm groundings in the underground scene in London.

Breed Intel are dedicated to giving exposure to new producers and artists from around the globe, this week they are playing some of their favorite Minimal Techno and Progressive House music from some of the industries finest producers. The aim of the show is to keep it current and fresh by bringing something new to each podcast.

This week Breed Intel are featuring &Them Records of which are sure to make an impact on the music scene, they are working on their musical releases, so the 2nd half of this podcast is an exclusive insight into the type of sound they are going to release in the  coming months. 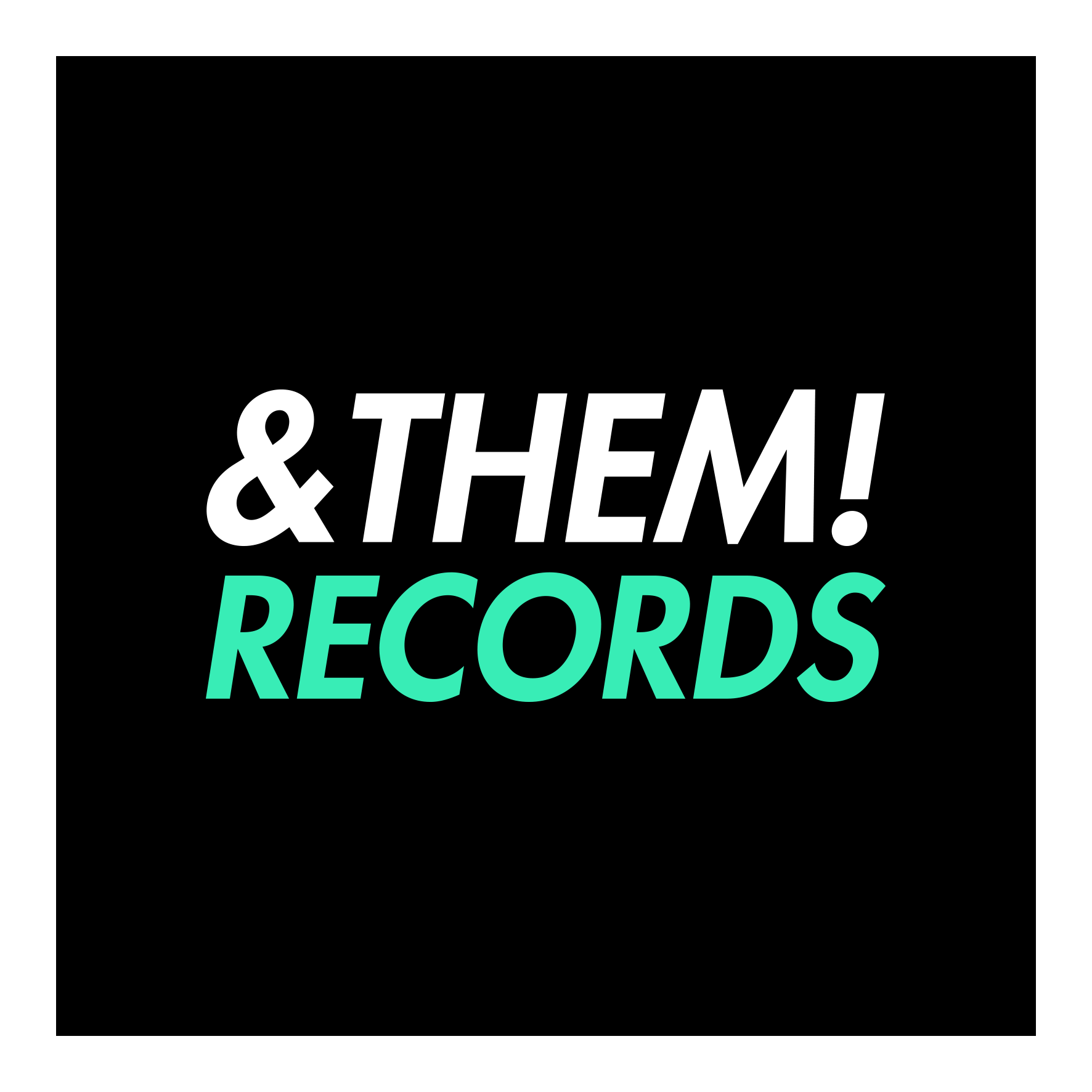 This weeks guest are &Them Records, &Them Records are based in Spain influenced by artists such as Pig & Dan and Boris Brejecha, they are born from a collaboration of 2 dance music enthusiasts that happened to cross paths one fateful night, the rest is history.

Since then they have formed an alliance and are set to the task of working on their new releases which they hope promote in coming weeks. &Them Records want to keep their anonymity at this time and will be actively marketing their sound in the very near future, enjoy the show!

Boris Brejecha - I Get No Sleep

Boris Brejecha - Everybody Wants To Go To Heaven