Breed Intelligence publish playlists for 5th show with &Them Records. 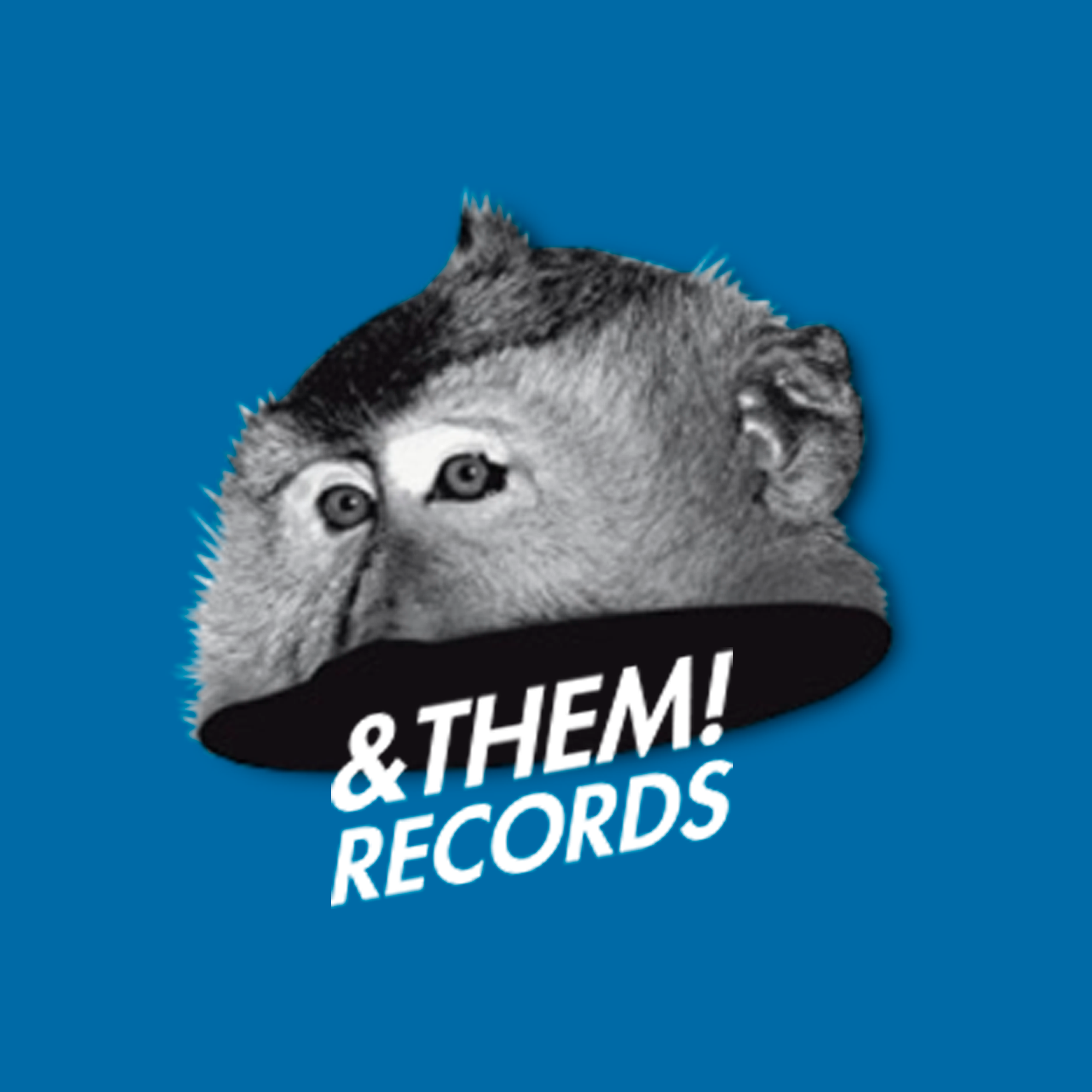 Breed Intelligence and co-host &Them Records have published the tracklist for Saturday 5th December 2020 2 AM to 4 AM Indochina Time (ICT) and repeating Tuesday 2 PM to 4 PM. Scientific Sound is the underground Radio Station the Asian Region and Internationally with a global following.

Breed Intel real name Alexander McCann is a DJ and Producer hailing from London in the U.K and currently residing in Spain. His passion for electronic music is undeniable and he has firm groundings in the underground scene in London.

Adolfo Llano a.k.a &Them was born in Oviedo, Spain and came into contact with electronic music from an early age, having studied outside of Spain, in Ireland, in 2000 Paul Oakenfold awakened interest and later his passion for electronic music.

After a few years traveling around the world and knowing the diversity of the planet, he stopped in Madrid and it was  2015 and thanks to a good friend Mattia Torrione aka Torrione, where he found a place to start demonstrating his skills on the decks, from Deep House to Progressive, and collaborations with other DJs such as Jaime O'Connor for Berlinale, in various Clubs around the capital city.

&Them Records are based in Spain influenced by artists such as Pig & Dan and Boris Brejecha, they are born from a collaboration of 2 dance music enthusiasts that happened to cross paths one fateful night, the rest is history.

&Them Records have a new role as co-hosts of the show, whilst they are working on their musical releases, so this podcast is an exclusive insight into the type of sound they are going to release in the  coming months and he plays a lot of their upcoming releases in the show.

Fideles - The secret of Eos