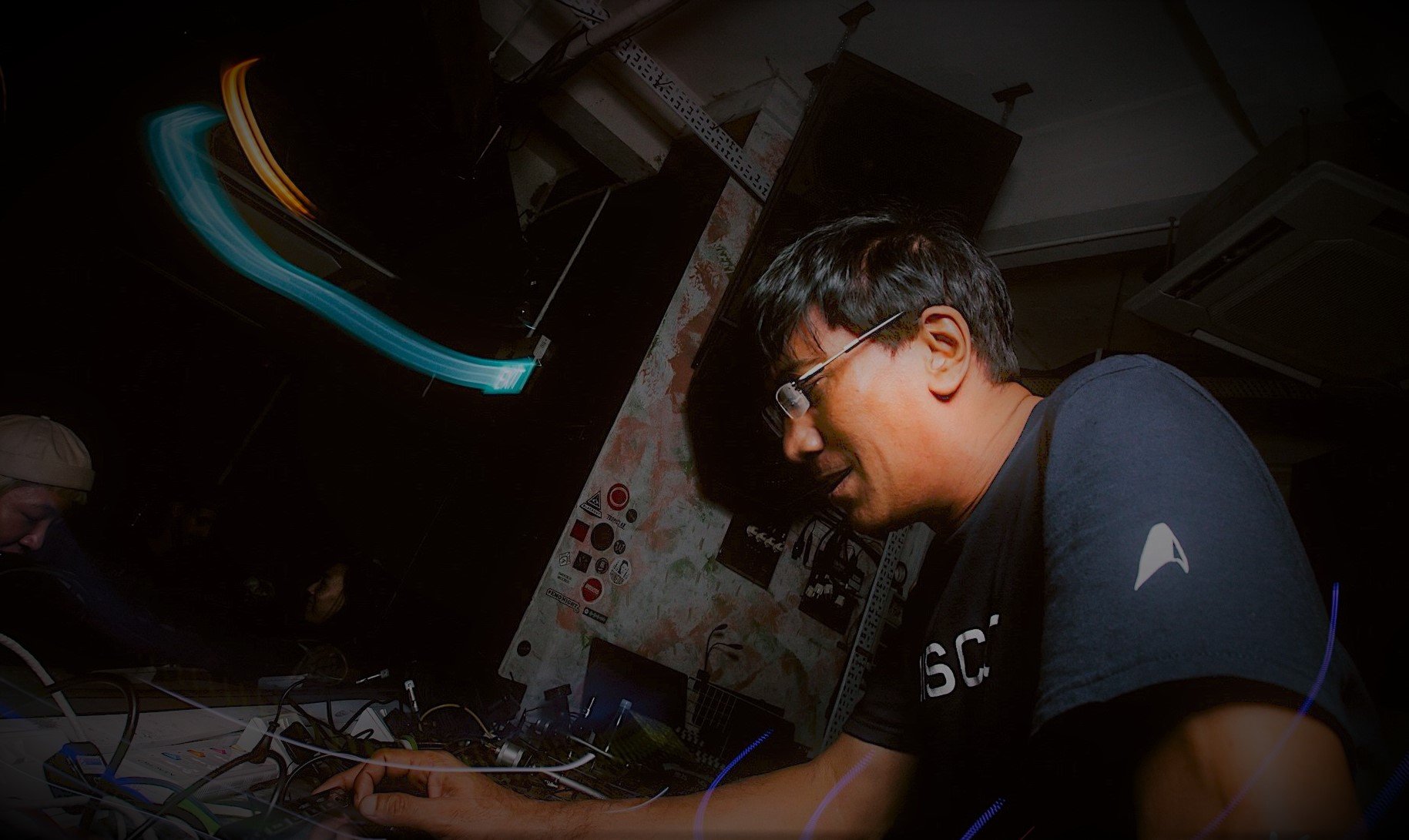 Bicycle Corporation have announced guest DJ Brendon P (see below) for their 'Roots' 93 show. Scientific Sound is an underground radio station serving the Asian region and internationally.
Bicycle Corporation are an Italian duo of the DJ and Producer Marco MEI plus the skilled Stefano Ugliano aka 6884. In the early nineties Marco was starting on his musical journey as a DJ and producer and began doing his own events as a crew known as 'Urban People' across the whole of Italy. This earned him recognition and he earned a residency at Pacha, which in turn led to him getting DJ bookings internationally, and launched him on a musical journey around the globe. 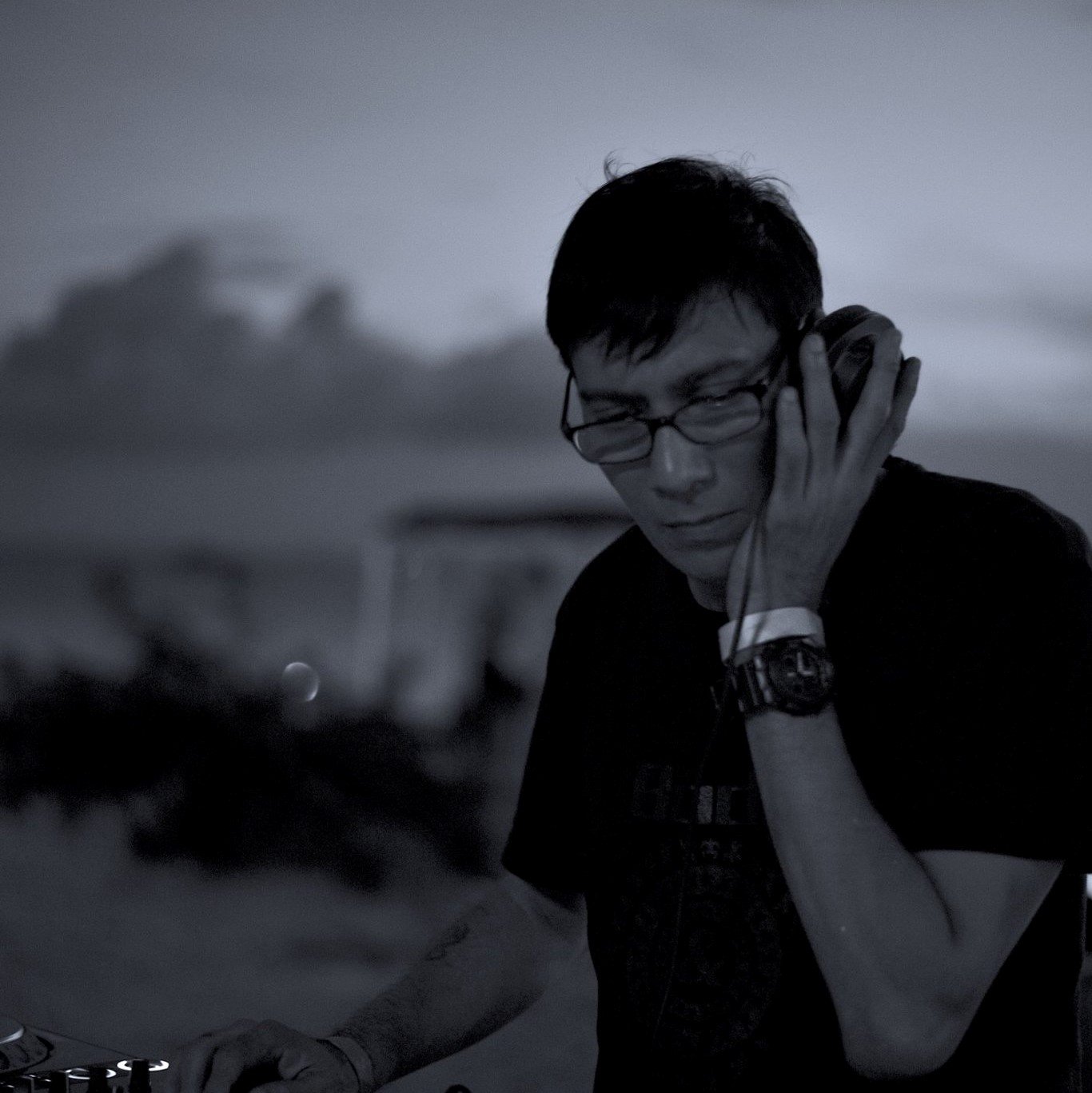 This show was originally aired on Sunday 25th of July 2021, listen on the Mixcloud player below.

Planet Jumper - Beware the Beast In We

Tata Vega - Give It Up For Love (Superprince Edit)

Lazy Wax - Pick Me Up [Bandcamp]