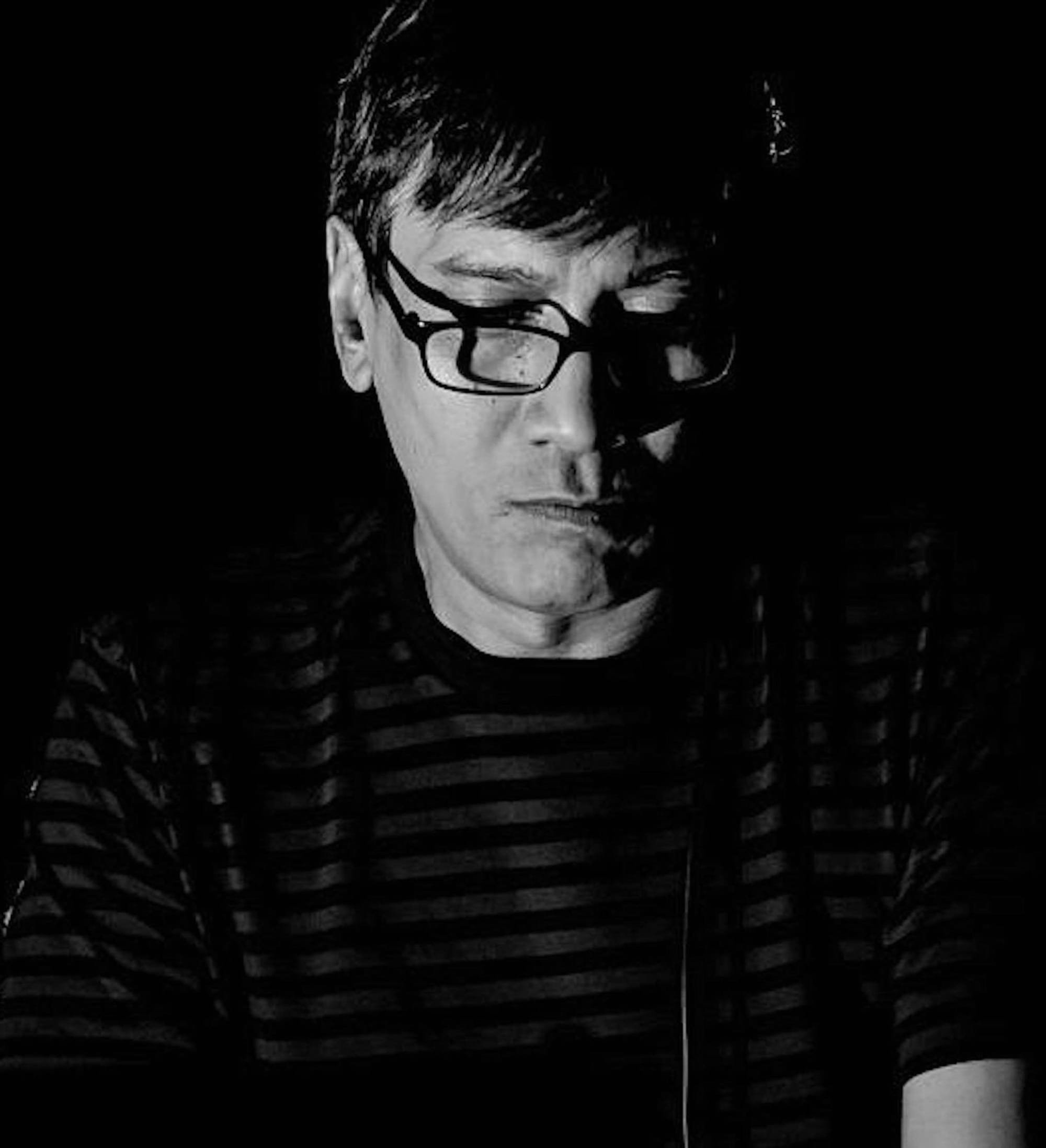 Bicycle Corporation have announced guest DJ Brendon P and his track-list for their 'Roots ' show on Scientific Sound Asia Radio, the English language radio station for South East Asia,  this Sunday 12th of July 2020 6 to 8 PM Indochina Time (ICT) and repeating on Thursday 6 to 8 AM (ICT). Bicycle Corporation are a electronic duo of the Italian DJ and Producer Marco MEI plus the skilled Stefano Ugliano aka 6884.
DJ Brendon P (House, Techno, Disco, Nu Disco, Funk, Soul, Lounge, Electronica) real name Brendon Perera is a Singaporean native and prefers the low-profile, lo-fi approach to his work, but, with a career that’s almost 4 decades young and still growing, Brendon P has a long history of Clubs and Music; starting out in 1980, in the local mobile circuit, and moving on to Clubs a year later. A visit to New York in 1984, and visiting clubs such as the Funhouse, the Paradise Garage, Dancetaria and Area weaned him into the New York club culture, and into the music that was to become the house music that we hear today.

Donny Hathaway - Someday We’ll All Be Free (The Reflex Revision)

Fish Go Deep - The Cure & The Cause (Dr. Packer Remix)