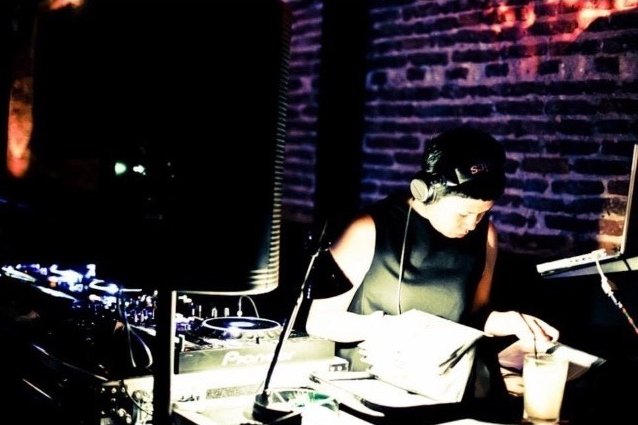 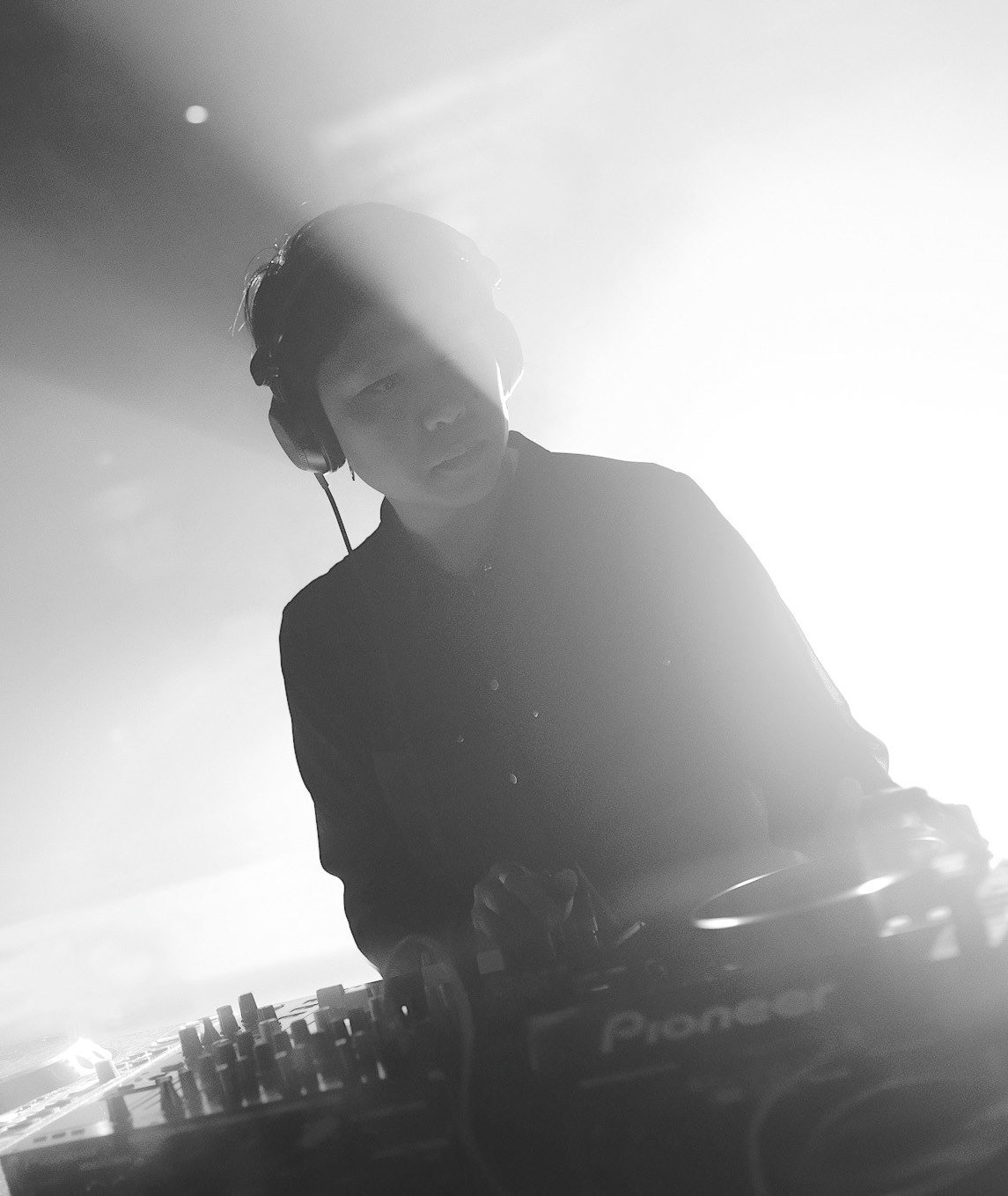 This weeks Guest DJ is Singaporean EJ Missy, EJ Missy has for the last 14 years been recognised as one of the big players in the electronic music scene in her home country and across South East Asia. Her melodies have been heard at a plethora of venues around the region with her key focus being merging the genres, she blurs the lines between uplifting house grooves and deep, dark & hypnotic techno beats.

As her fanbase has shifted around the region she regularly commutes between her home country and Kuala Lumpur in Malaysia where she hones her art as resident DJ as well as marketing for Club Kyō (Kuala Lumpur) the most well respected club in Malaysia's capital city. Throughout her 14 year stint in the region she has shared the decks with many renowned International heavyweights including Charlotte De Witte & Sébastien Léger.

EJ as well as doing guest shows for Saturday Selects, City Nomad, Don't Panic Disco, & House Cartel, just to name a few can always be found serving beats and bass in the music spots in the Asian region, always aiming at the most discerning ears, and we welcome her on-board with her guest mix, enjoy the show!