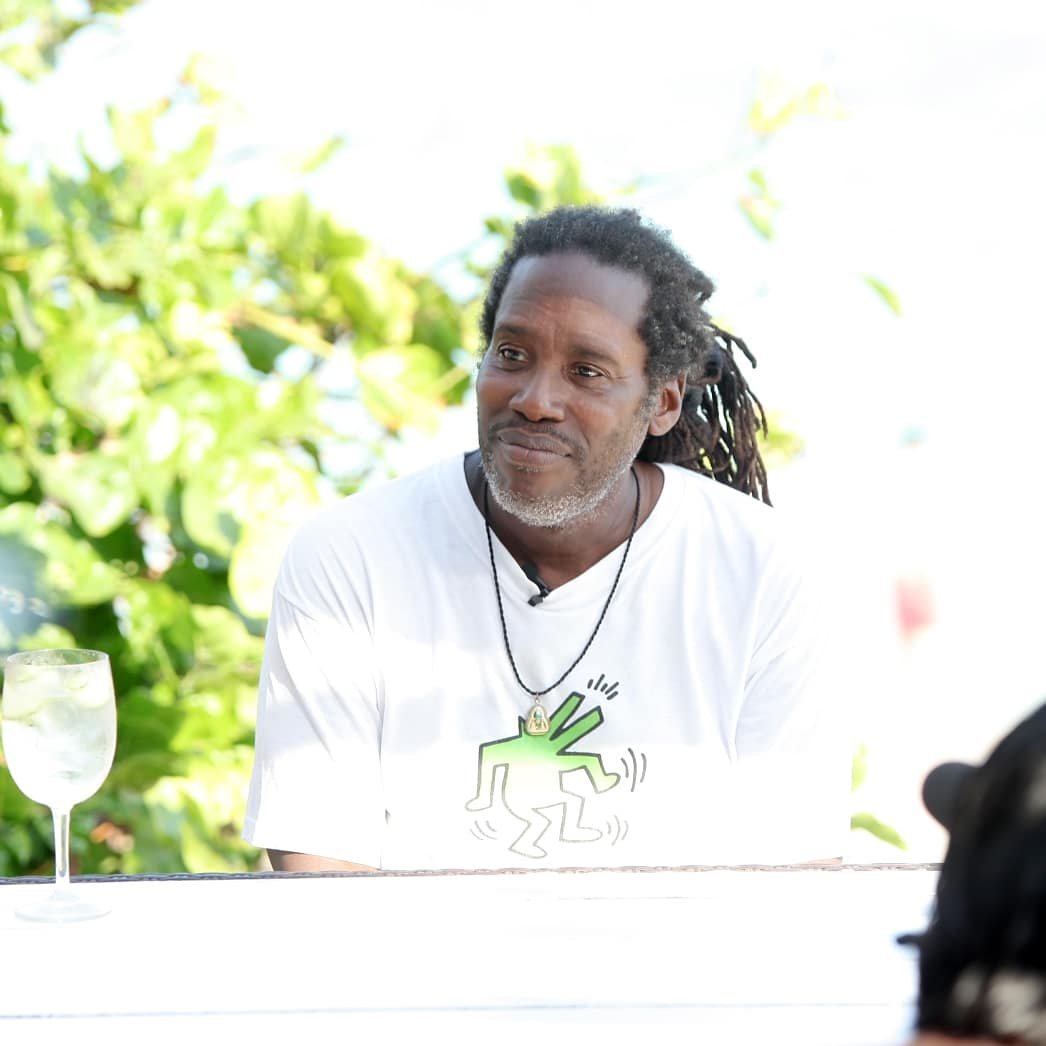 After 2 years in the Virgin Islands he was back in New York and soon he was given an offer by Steven Hatter of a residency at his club  The Embassy in London, UK. This led to another residency at the other new London hot spot  Xenon. He moved along in the London club scene, playing in Camden Palace, a club owned by Rusty Egan and Steve Strange [of Visage], where he DJ'ed along with Colin Favor and "Evil" Eddie Richards.

He still travels extensively around the globe performing at various venues and nightspots. For the past few years, he has helped Santeri build “Seduction” in Phuket (Which by the way had the MOS/Hed Kandi tours) and just completed a deal with Café del Mar Ibiza, Recently, he has also just helped open Ice/Spice Bar Ho Chi Minh City. This show features Berts latest release with Booker T and Kathy Brown due to be released on Traxsource on Christmas day, enjoy the show!

T. Markakis, Elliotte Williams-N'Dure - You Got The Love [Glasgow Underground]

The Players Association - Everybody Dance