Anonymous Z publishes playlist for 'Not So Anonymous' 45. 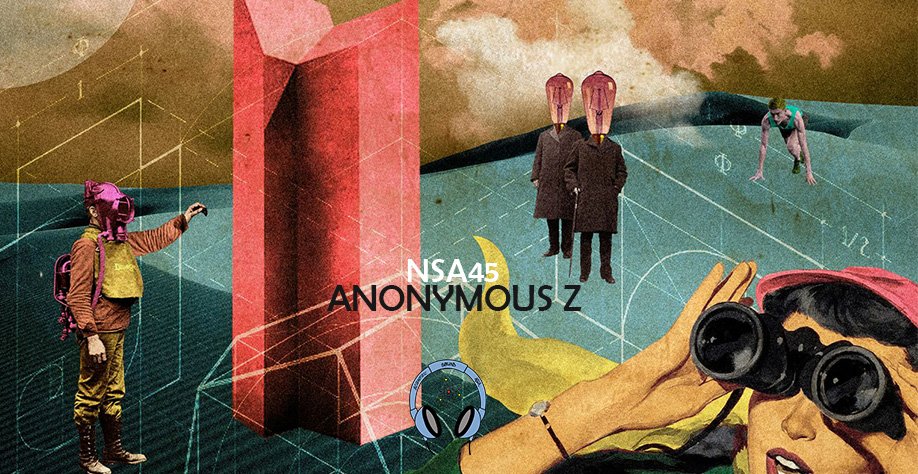 His motto then was "They tried to bury us, but they forgot we were seeds". Becoming part of the Banana Hustle crew in their punchy tropical frenzy at events in Ho Chi Minh City, he helped develop their unique vibe.

Originally a Techno head, he joined the Banana Hustle Crew in their infancy as promoters engaging the crowd through Funk, Disco & Electro and anything with a banana groove. Exploring Italo Disco and Nu Disco, he has discovered with excitement Indie Dance and Dark Disco, and these genres frequent his sets now.

'Not So Anonymous' episode 45.

Unknown Artist - Something About This Place (Bottin Edit)