Anonymous Z announces playlist for 'Not So Anonymous' 44. 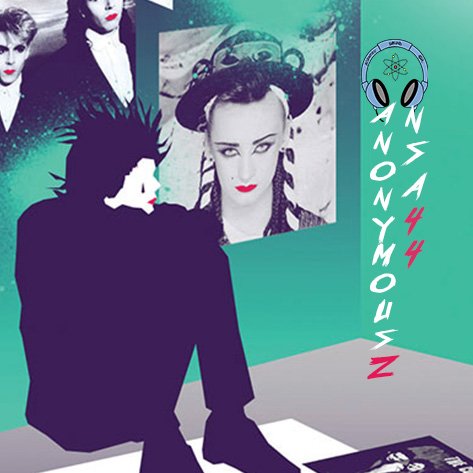 'Not So Anonymous' episode 44.

Beyond The Struttosphere - New Frontier

Pardon Moi - Inside The Outside (Low Manuel Remix)