Anonymous Z announces playlist for 'Not So Anonymous' 42. 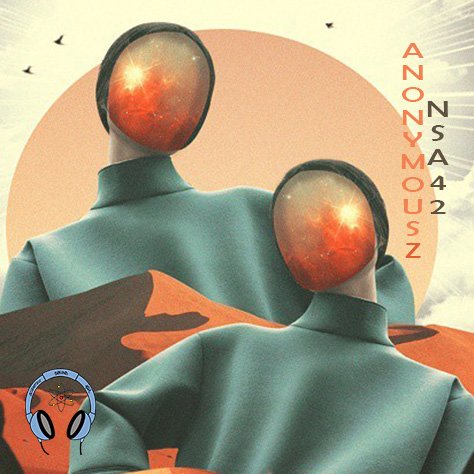 It’s in the underground of the Middle East and Vietnam that he defines his taste for dark and hypnotic rhythms. Oscillating between strong ethnic feel & epic synths, his love for tense bass lines and percussive rhythmic impact directly on any dance floor. This week 'Not So Anonymous' pays tribute to Disco music from the darkest to more groovy and black.

'Not So Anonymous' episode 42.

Take The Cookies - Could I Drown In Your Desire (Original Mix)

The Magic Ray - The Enjoyment Of Fear (Damon Jee Remix)

The Magic Ray - The Enjoyment Of Fear (Damon Jee Remix)