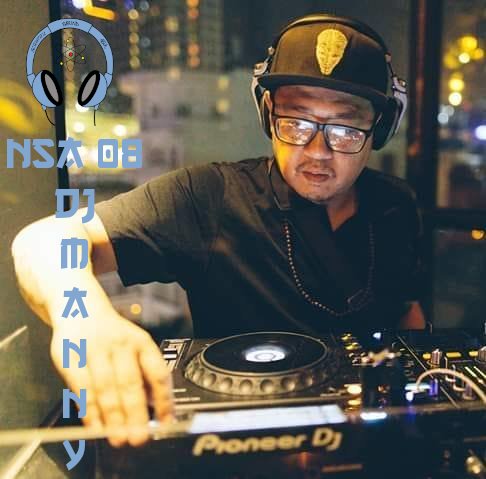 Anonymous Z has announced the playlist for his show this Sunday the 14th of June 4 to 6 PM Indochina Time (ICT) and repeating Thursday 4 to 6 AM (ICT). Scientific Sound Asia Radio is the local and expatriate online radio station for India, Vietnam, The Philippines, South Korea and the rest of the Asian region. 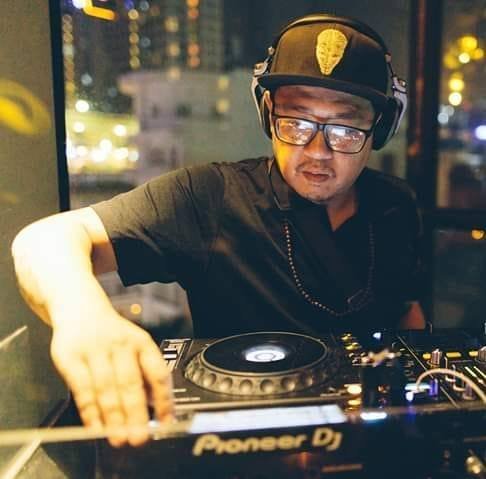 This week Anonymous Z has chosen DJ Manny (first hour) as his guest, Ranging from Hip Hop to Electro and always with a strong presence of world music, DJ MANNY is now everywhere on the Saigonese scene.

With the Banana Hustle crew, this is a more groovy and uplifting frenzy which he delivers on a regular basis. Resident of Hazy Lemon, the Sunday gathering at The Lighthouse, heaven for diggers of the slower side of the beat, this selecta aims at rare sounds with a preference for the ethnic stuff, often pretty tropical and refreshing.

This is with this very special vibe that he recorded a deep and melancholic set infused with Cumbias' and oriental tunes. As always adjusting to his guest taste, Anonymous Z continues with a more psychedelic approach of the hazy style.

Not So Anonymous episode 08.