"After Hours" hosted by PatriZe has announced its guest DJ and play lists (see Below) for their show on Monday the 4th of November 2019 10 PM to 12 AM Indochina Time (ICT) and repeating on Friday 10 AM to 12 PM (ICT). The show will be broadcast on Scientific Sound Asia Radio, the underground radio station for Japan, Thailand, China, Malaysia and the rest of South East Asia. 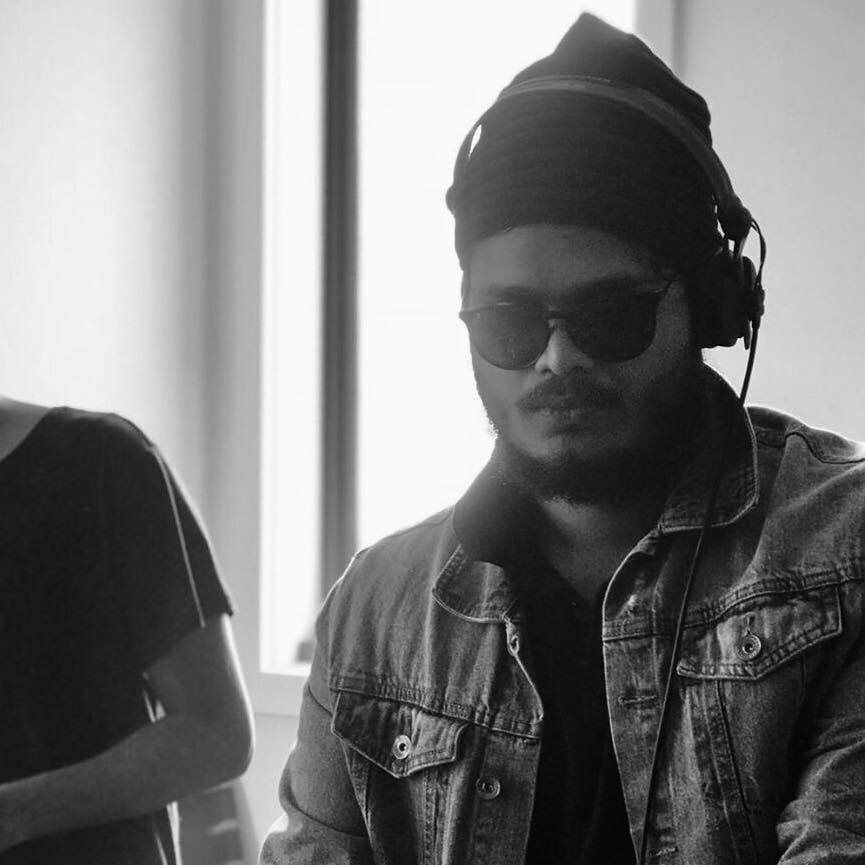 This weeks guest DJ (second hour) is Shakyana, an artist based in Melbourne, Australia but originally from the tropical island of Sri Lanka. Shakyana is a trailblazing entertainer in Melodic house, Prog House and Techno who has been trending in the underground music scene and making strides in the charts on Mixcloud since 2017.

Shakyana is best known for the swift interchange of beat drops, unique arrangement of tracks giving you the utmost experience of a rave taking you on a blissful journey. We welcome him onto our Station as a guest DJ, enjoy the show.

After Hours Tracklist 4th of November 2019.