"After Hours" hosted by Hypnotised this week has announced its guest DJ Marrie and play lists (see Below) for their show on Monday the 28th of October 2019 10 PM to 12 AM Indochina Time (ICT) and repeating Friday 10 AM to 12 PM (ICT). The show will be broadcast on Scientific Sound Asia Radio, the upcoming underground radio station for Japan, Thailand, China, Malaysia and the rest of South East Asia. 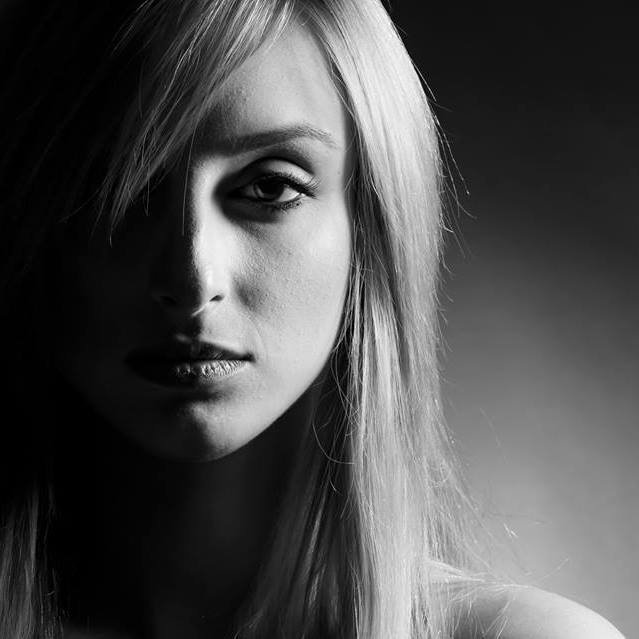 This weeks guest DJ is Marrie (second hour), Marrie also known as Maria Shami, is a emotional music producer and a D.J who originates from Kazakhstan but currently resides in Tel Aviv,  Israel. Her presence in the burgeoning Underground scene in Tel Aviv includes her performing at a variety of the cities venues including Sputnik and Festivals such as Serednipity.

Marrie had this to say about her transition into music production "On days when unjustified hatred and violence flooding the world, music is the way to connect us each other, stir up our hidden feelings that have been stoned by reality".

Marrie has just released a Techno track entitled Redemption on Frequenza Records a few days ago and its initial reception has been positive, we wish her the best and thank her for her guest Mix, enjoy.

S-File - Let there be House