"After Hours" host PatriZe has announced his guest Evegrem for the next show. Scientific Sound Asia Radio is the underground radio station for the Asian region and internationally. 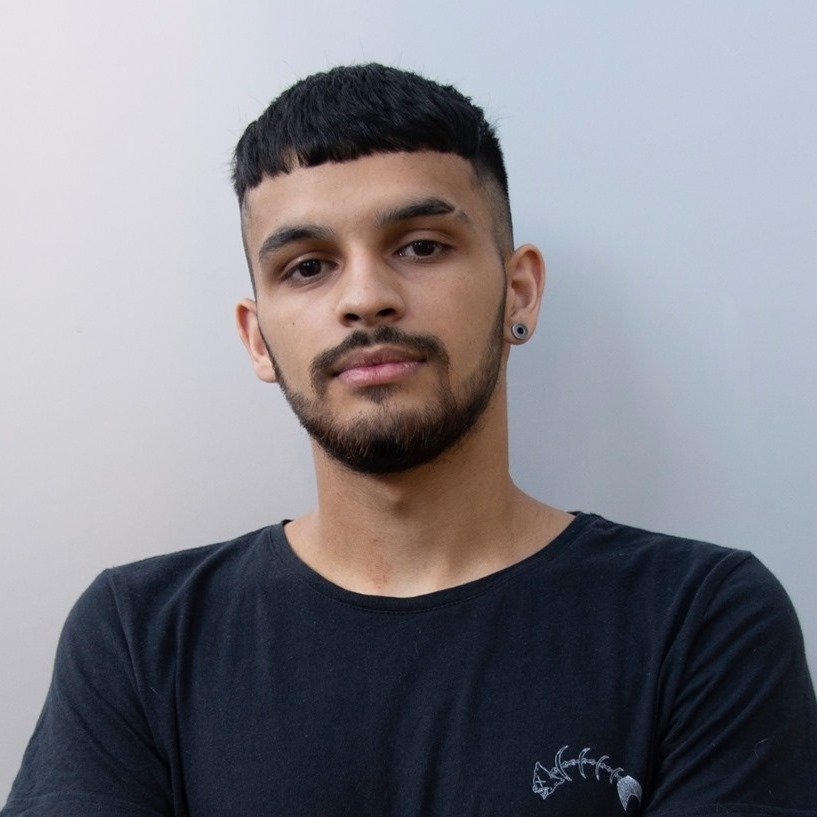 This week's guest DJ (second hour) is Evegrem, Evegrem real name Nicolas Moresco is a relatively new DJ and producer of Progressive House from Cordoba, Argentina. He is constantly developing as an artist trying to find his own sound within the genre.

His productions feature solid bass along with hypnotising sequences and groove. His initial realises have met with praise. He hopes to continue to make a name for himself as a DJ and producer in his home country.