"After Hours" host PatriZe has announced his guest Deep Juss for the next show. Scientific Sound Asia Radio is the underground radio station for the Asian region and internationally. 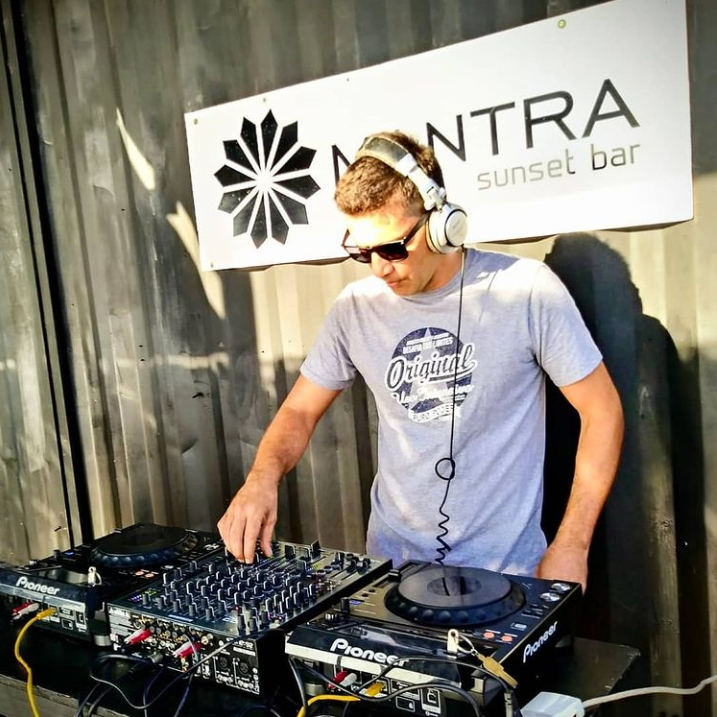 This week's guest DJ (second hour) is Deep Juss, Deep Juss real Name Jose Nicolas is an Argentinian born in the Province of Misiones. He took his first steps onto online radio stations internationally thanks to his friends and step by step he is venturing into the world of electronic music with a real passion for Progressive House.

Influenced in the beginnings of his disc jockey experience by Classic House and Progressive Trance, nowadays he represents these old sounds and transitions in his sets. He loves to twist and turn melodies, vocals and Groove, allowing the public to denote and release their feelings and emotions freely.

He has been influenced by artists such as Hernán Cattaneo, Guy J, Khen, Nick Warren, Dmitry Molosh, Matter, GMJ, and Eli Nisan, to name a few. He hopes to continue his journey and instil his passion into others and spread the progressive sound in his home country Argentina, and beyond with his radio appearances.