"After Hours" host PatriZe has announced his guest DJ Chaum for the next show. Scientific Sound Asia Radio is the underground radio station for the Asian region and internationally. 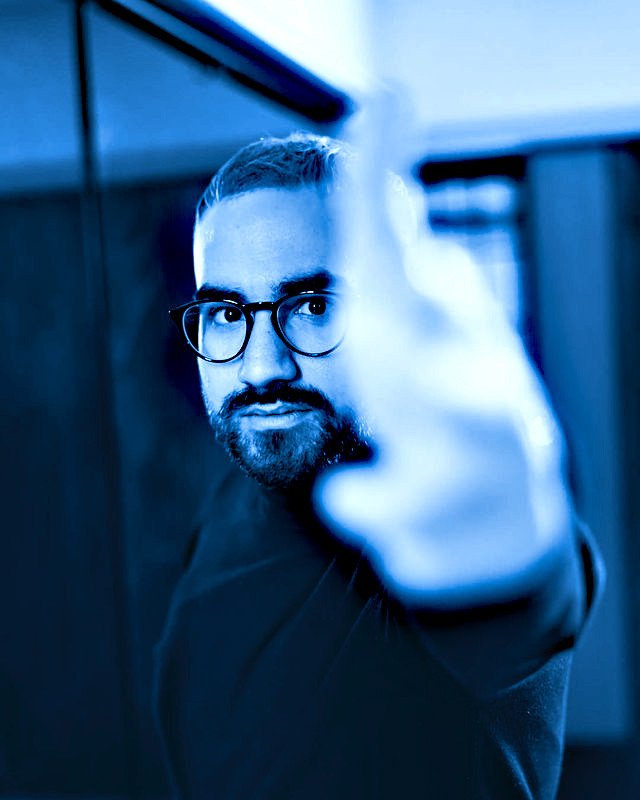 This week's guest DJ (second hour) is Chaum, Chaum real name Angelo Moutsai is a DJ and producer originating from Patras, Greece. If you were to describe the sound and aesthetics of his music, one could easily assume and use headlines such as “Melodic Deep House” or “Electronica” with a love for “Breaks & Downtempo Grooves”, this however would be shortsighted.

His main love in the electronic music genres are Progressive House and Techno and aesthetically he translates the dark side of them into his productions. His DJ sets drift into industrial but his main focus is a deep yearning to bring the dancers forward with softer melodies so they drift into melancholy.

When he performs he blends Deep House music with melodic sounds, groovy baselines and punchy drums into a sweet and endless performance. As with most producers and DJs, his beginnings were in his teenage years whilst still at school, but these years grounded him and perfected his style.

As he aged he delved into production and just a few years later in his late teens he had his first release, a remix of Mikalogic’s track “ 82 Love You” as Angelo M. Whilst enhancing his skills as a producer and audio engineer, his productions became more colourful and enchanting with a deep focus on creating a new alter ego and Chaum was born.

Bearing his early influences of melodic and dark electronic music he found his calling card with the fusion of Melodic Techno, Deep House, and Progressive House. These have led to his many collaborations and original releases and have etched his soul as a producer.

German Tedesco - Naipi (Agustin Lupidi Remix) [One Of A Kind]