"After Hours" host PatriZe has announced his guest Axel Zambrano for the next show. Scientific Sound Asia Radio is the underground radio station for the Asian region and internationally. 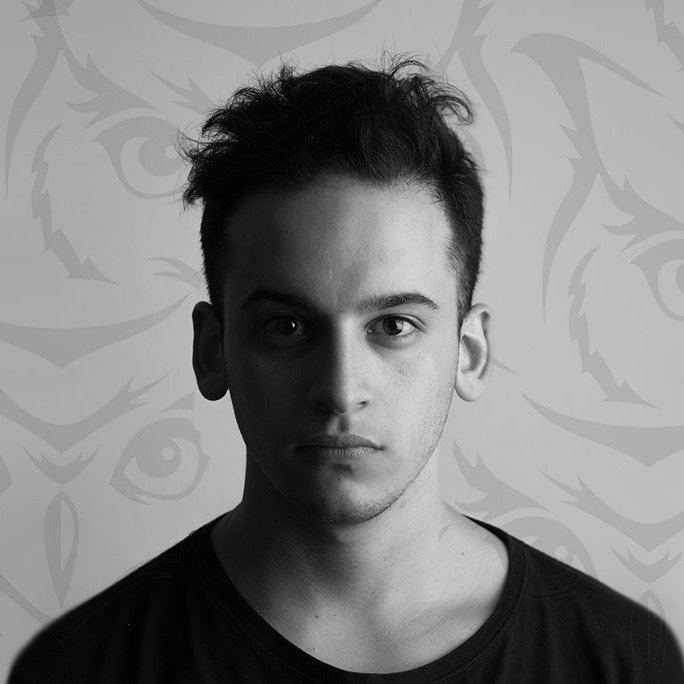 This week's guest DJ (second hour) is Axel Zambrano, Axel Zambrano was born in Córdoba, Argentina in 1995.  Aged 20 he began his career as a DJ and his style of music was characterised by Progressive House and Melodic Techno.

Throughout the course of his career he has shared the DJ booth with many Argentine DJs and producers including Ezequiel Arias, Matias Chilano, Berni Turletti, Julian Nates, Fabri López, Seba Sellares, Martin Huergo, and many more. He has also managed to participate in events with international DJs such as Michael Bibi (United Kingdom), Kurt Heisz (Andorra), and Andrea Perini (Italy).

He has a host of releases and remixes on many different record labels including Balkan United, Droid 9, BC2, and Patrizes AH Digital. He hopes to continue on his journey as a DJ and producer in the coming years and we look forward to his show.

Diego Alvarado - We Are [Droid9]