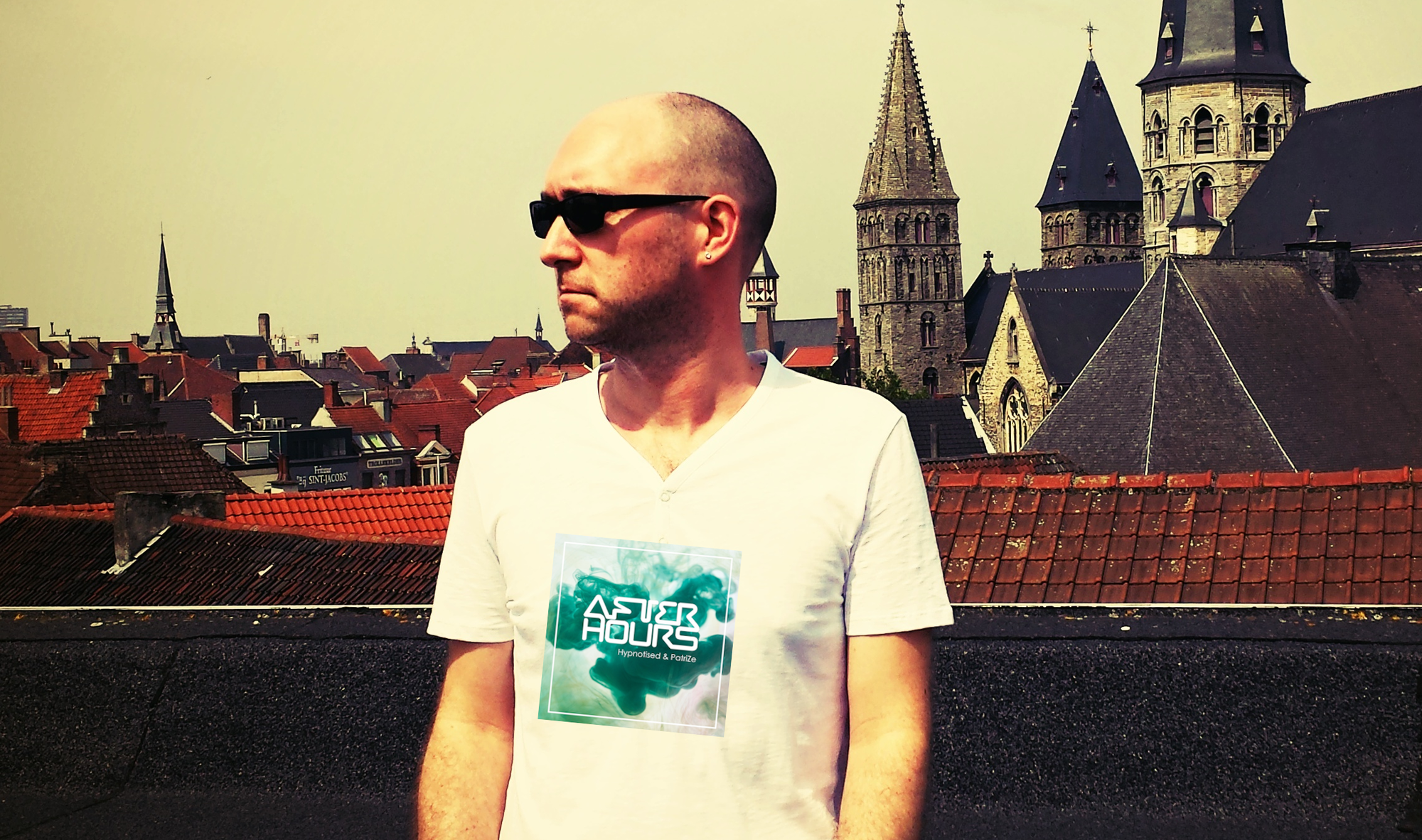 "After Hours" hosted by Hypnotised & PatriZe has released the track list and announced the guest DJ 6047 on Monday the 19th of August 2019 10 PM to 12 AM Indochina Time (ICT) and repeating in the same time slot on Wednesday. The show will be broadcast on Scientific Sound Asia Radio, the upcoming expat and local underground radio station for Vietnam, Thailand, China, Malaysia and South East Asia.

These 2 upcoming stars from Belgium utilise their forces to bring some real upfront music every week. Playing genres from Progressive House to techno and anything that sounds good in between these genres. Every week they serve the best tunes from a host and a guest mix from some of the biggest DJ/producers and new talents on the planet.

This weeks host is Hyonotised (first hour), Hypnotised, originally from Ghent (Belgium), the city where he experienced the exciting start of legendary parties like "I love techno" and "10 days of techno". Back then he was playing a mixture of styles in the biggest party area in Ghent. These days he will “hypnotise” you with deep prog and tech sounds. Together with his partner in crime PatriZe he is hosting his popular radio show "After Hours" on three radio stations worldwide: TM Radio (USA), Cosmos Radio (Germany) and Scientific Sound Asia (Vietnam). 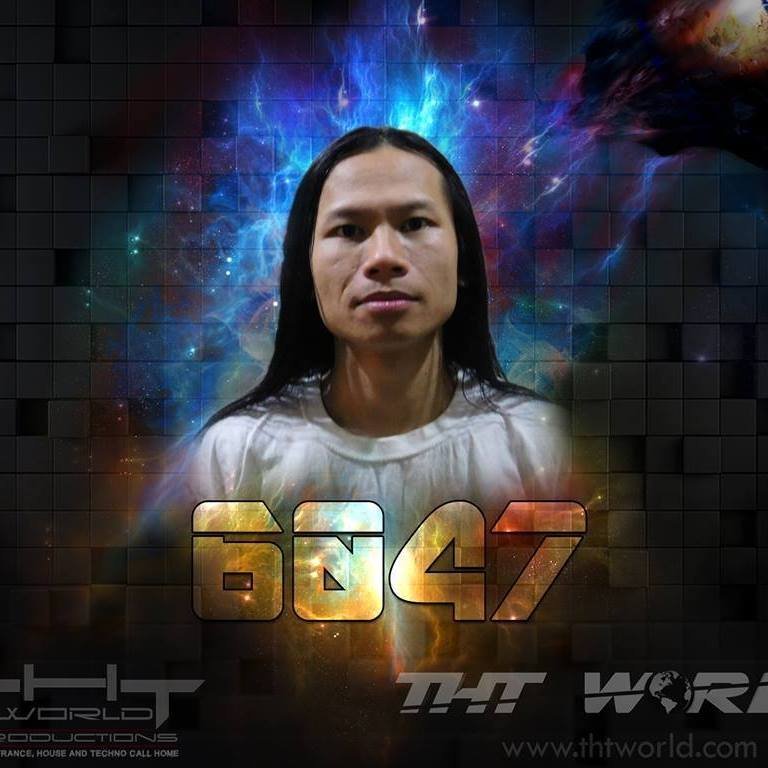 This weeks guest mix (second hour) is from California native 6047, 6047 (read as 60:47) is a Los Angeles based multi styled electronic DJ & producer whose musical diversity is reflected in his mixes & productions, to date he has well over 800 releases across a variety of genres and labels. Attention to detail is what is always present in his work, rather than boring people with long-winded bios written in 3rd person about his musical accomplishments he prefers to let the music do all the talking, his musical sytle revolves around Progressive, technical break/beat matching. His mixes have been featured on the best podcasts & radio stations worldwide.