'After Hours' announce host Patrize and guest DJ Missus for 421.

"After Hours" hosted by PatriZe has announced its guest DJ and play lists (see Below) for their show on Monday the 29th of June 2020 10 PM to 12 AM Indochina Time (ICT) and re-airing on Friday 10 AM to 12 PM (ICT). The show will be on Scientific Sound Asia Radio, the English language radio station for India, Thailand, China, Malaysia, Vietnam and the rest of Asia. 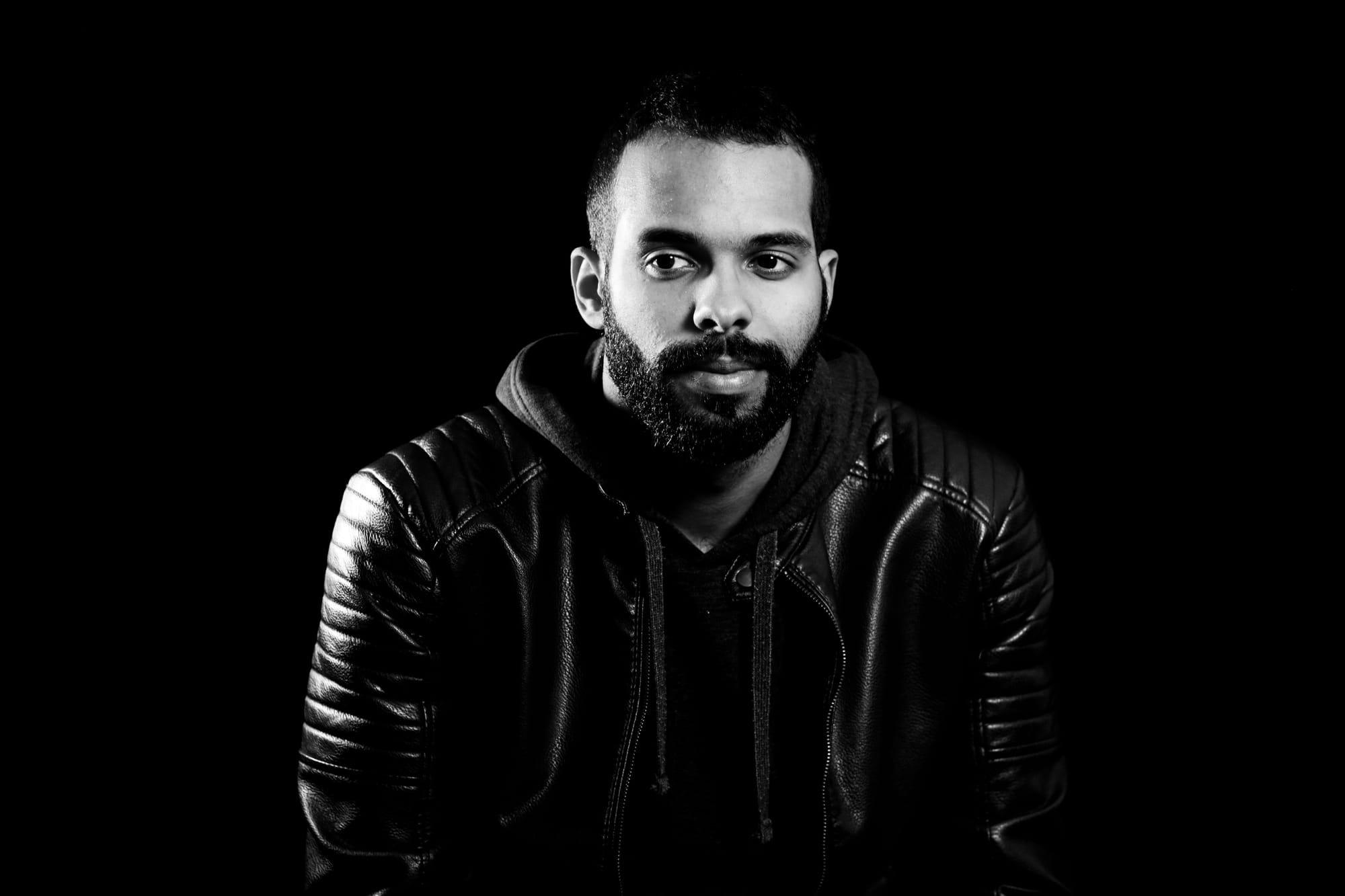 This weeks guest DJ is Missus, Missus was born in Minsk, Belarus, but moved to Barcelona which now he calls home. Since he was little he had passion for every kind of music, but at 11 years old he discovered electronic music and decided to explore all of it.

At 13  he bought his first mixer with which he practiced every day, getting better in technique and quality of his tracks. At 20 years old he decide to move forward and discover his production skills, wanting to express his own emotions and feelings through music.

By the time he reached 23 years old he got his tracks signed on labels such as Conjured Records, Or Two Strangers, Soundteller Records, Stellar Fountain/Astrowave and Hot Cue Music, releases that got feedback from artists like Hernan Cattaneo, Henry Saiz, Danny Tenaglia, Marco Carola, D-phrag, Frangellico, Ruben de Ronde, Airwave, and many others.

The best highlight so far is the major support from Hernan Cattaneo in his resident radioshow and also in his gig in Akvarium,  Budapest, playing the great 'Nicola Saladino - Mafra (Missus Remix)', something that takes Missus to another level. His remixes had been also played in Amsterdam, Chile, Argentina and Colombia by artists like Frangellico, Nicolas Navarro, Jonnas B, Santo Adriano and Stephan de Koning.

His influences are Guy J, Rex Mundi, Pryda and Markus Schulz pres. Dakota. His music style range goes from Techno, Trance, Deep to Tech-House. His mixing skills are defined as energetic, rhythmic and progressive giving to the audience a magical journey. Now he keeps improving and discovering his musicality to share it with the world.