"After Hours" hosted by PatriZe has announced its guest DJ and play lists (see Below) for their show on Monday the 1st of June 2020 10 PM to 12 AM Indochina Time (ICT) and re-airing on Friday 10 AM to 12 PM (ICT). The show will be on Scientific Sound Asia Radio, the English language radio station for India, Thailand, China, Malaysia, Vietnam and the rest of Asia. 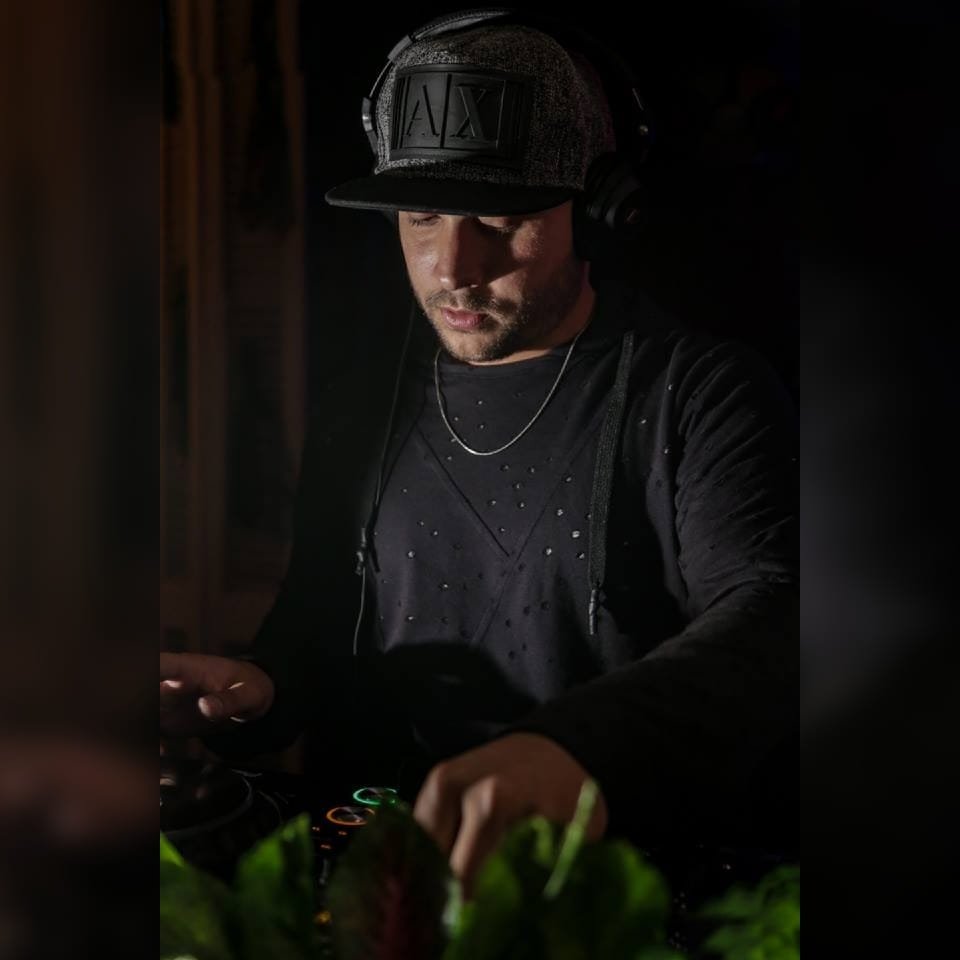 This weeks guest DJ (second hour)  is Lucas Rodriguez, Lucas Ezequiel Rodríguez, was born on November 15th, 1992 in Buenos Aires - Argentina. He entered the world of the electronic scene in 2010, going through various genres, from trance to tech house, until he encountered Progressive House.

There he began his career as a DJ, perfecting over time until he came to produce his own music and edit it on large recognized labels of the genre. Lucas has not yet emerged on the DJ scene, he played in some bowling alleys and bars in the Capital Buenos Aires and in the southern zone sharing the stage with great artists from the national progressive scene.

Lucas has had formal production training, having graduated from Inartec (School of Sound and Music Production), where he learned production and mixing with different platforms, such as vinyls, compactors, modifications and mixed media. We welcome him with his guest mix, enjoy the show!