"After Hours" hosted by PatriZe has announced its guest DJ and play lists (see Below) for their show on Monday the 15th of June 2020 10 PM to 12 AM Indochina Time (ICT) and re-airing on Friday 10 AM to 12 PM (ICT). The show will be on Scientific Sound Asia Radio, the English language radio station for India, Thailand, China, Malaysia, Vietnam and the rest of Asia. 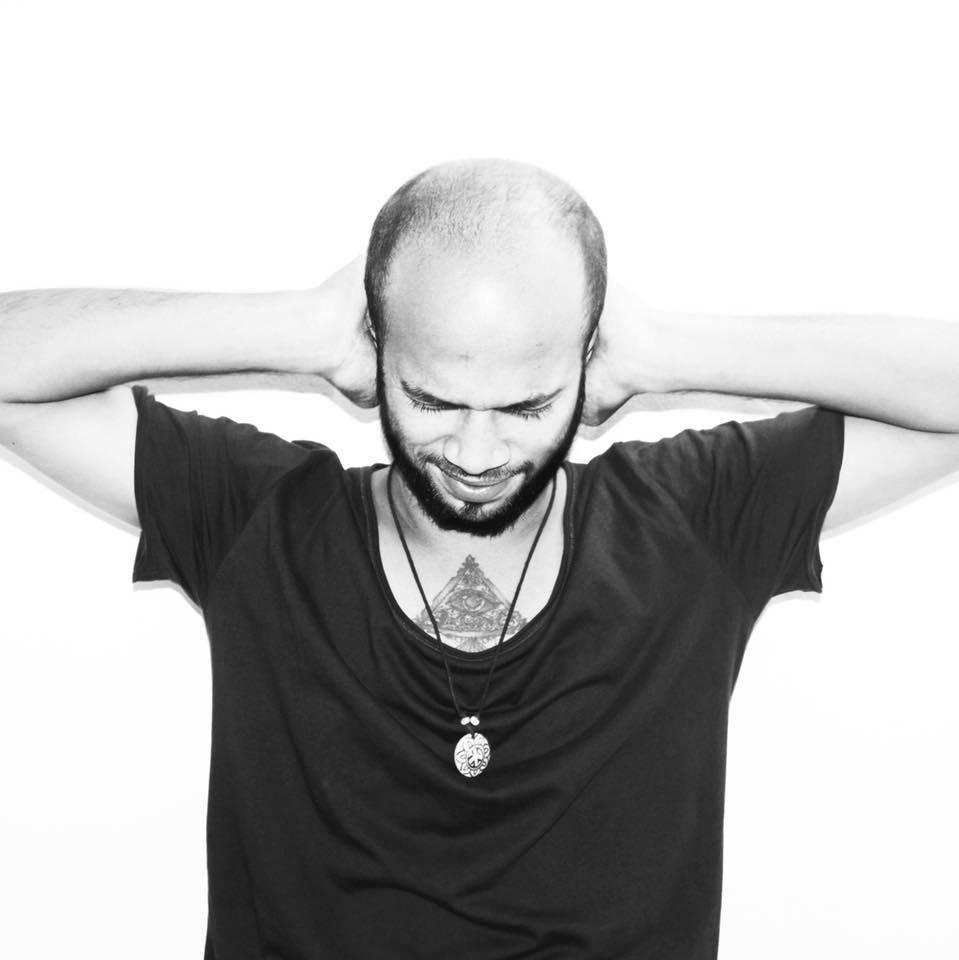 This weeks guest DJ is Ethen Bass (second hour). After tough practice sessions in the studio for being one of the best artists and producers of the nation, a project called Ethen Bass was formed .

Rohan Ramnathan, commonly known as Ethen Bass is one of the new-breed of super talented DJ/Producers in the scene unrestricted by genre boundaries, at every phase continues to amaze and entertain with his performances that most artists could only dream of being able to achieve at such a young age. Ethen Bass consists of some serious passion for Music.

This project took birth back in 2008 when he got hold of the console and started to belt out his favorite genres that are mainly Techno, Progressive House and Trance. Now 28 years old and with numerous fans in and around his country. Over the past few years his style has developed in a modern sense - whilst maintaining the melodic edge, a more of driving progressive and techno flavor has caught the ears of the crowd he experiences, as he infuses these to create fans flock wait to see him perform live.

Has shared the console with Kash Trivedi, Ankytrixx , Sequ3l and many more across the country. His name "Ethen Bass" simplifies his music style, in short, a member of the hard-style kings whose sets are characterized by powerful grooves which speaks volumes on what to expect from his performances.

His soundscape is every bit the fresh, the dark and eclectic. He initially received excellent kick start opportunities to spin his tunes in the city's best clubs. He is well known for belting out the sundowner sessions and headline acts all over. With his first release, Ethen Bass established himself as his constantly evolving sets continued to attract new fans to his fresh take in the underground music scene.

Ethen Bass had his early collaboration with H3 called 'Conundrum', has held this powerful release on Lohit Records getting a great support from his colleagues, fellow artists and big names from around the globe. Electronic dance music played by him is currently influencing people's minds and hearts on a massive scale, to gain a live and loud response and love from the audience. He pushes his limits beyond infinity and will win many hearts on his way.

Ethen Bass is a name rising above in a vigorous pace, as it reaches high in a well span of time, he will be one of the biggest crowd pullers. The future waits for this unstoppable hard style legend who is already on the path to becoming one of the premier artists of this electronic generation.