'After Hours' announce host Patrize and guest Alpha 21 for 429. 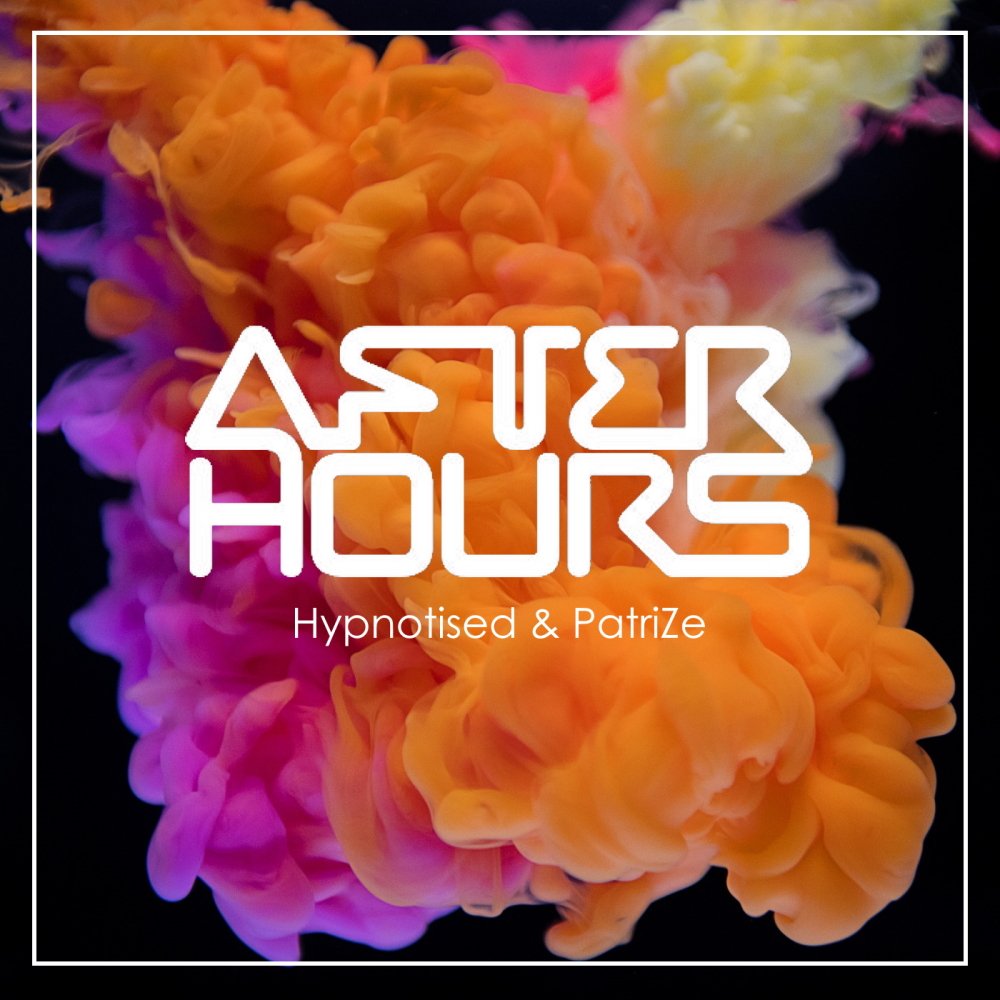 "After Hours" hosted by PatriZe has announced its guest DJs and play lists (see Below) for their show on Monday the 24th of August 2020 10 PM to 12 AM Indochina Time (ICT) and re-airing on Friday 10 AM to 12 PM (ICT). The show will be on Scientific Sound Asia Radio, the English language radio station for India, Thailand, China, Malaysia, Vietnam and the rest of Asia. 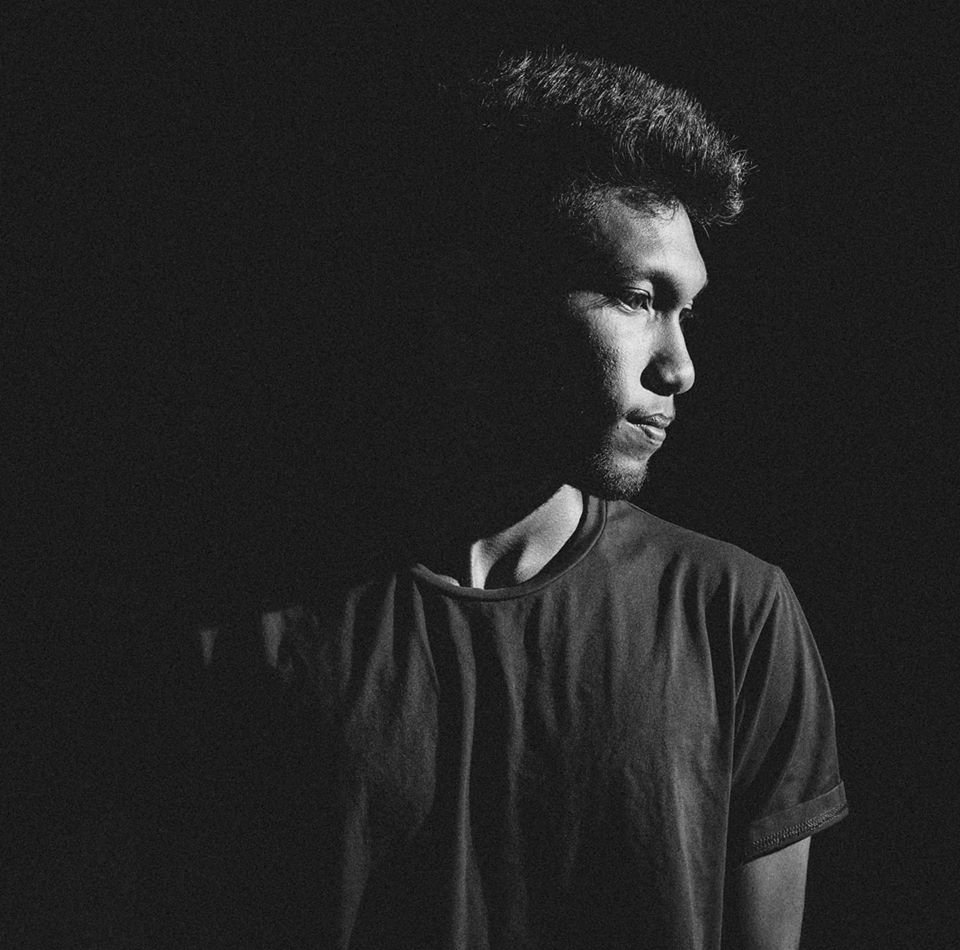 This weeks guest DJ is Thanushka Chathuranga, better known by his stage name ALPHA21 is a DJ/Producer. An artist, who has always been closely linked to electronic music, developing his musical taste and polishing it since 2015.

As a DJ he always loves to take his audience on a Prog journey from beginning till the end. He sees himself as a storyteller with the purpose to enchant his crowd and create beautiful memories.

The styles he plays are heavily associated with progressive House, Deep House and Melodic Techno. The biggest influences of ALPHA21 are Guy J,Volen Sentir, Jeremy Olander, Marcelo Vasami for their unique and original styles.

His music has been released on BC2 Records, Mystic Carrousel Records [Spain], Cause Org Records, and IN2U Records just name a few. His music enables him to show his soul and express his true personality.his music sets can be compared to some emotional tales whispered secretly to your ear.