"After Hours" 486 host Hypnotised has announced its guest DJ Suzy Solar and playlists for their new show. Scientific Sound Asia is the Asian electronic music station for the Asian region and has an international following. 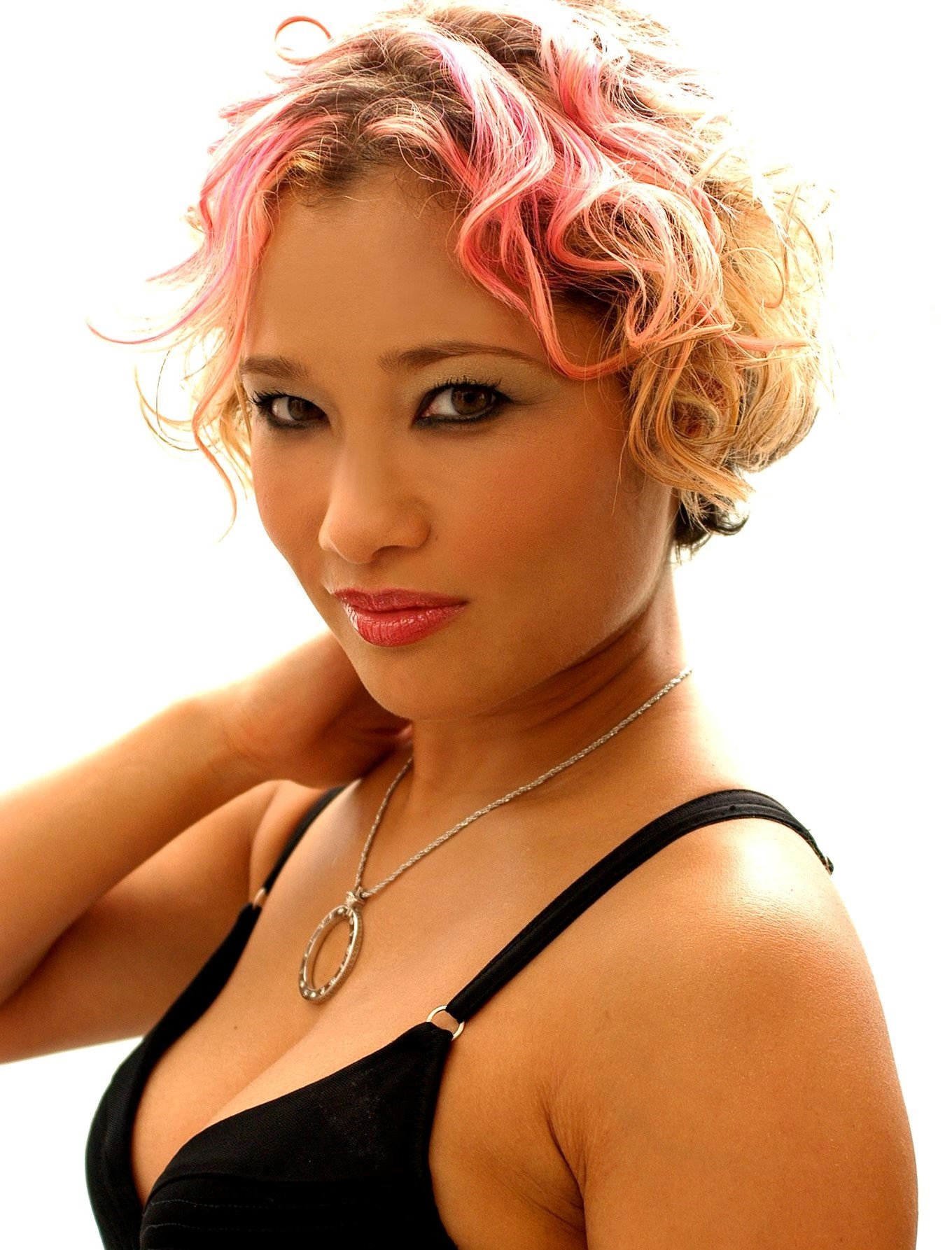 This weeks guest DJ (first hour) is Suzy Solar, Suzy shines as an internationally acclaimed trance, psytrance and progressive house music artist. This multi-talented DJ, vocalist, song writer, producer and event coordinator has become a legend since her start in 1997.

Music fans are captivated by her passion, stage presence and magnetic energy, which radiates pure love and emotion. Suzy's brand new vocal collaboration with Corrie Theron titled "Milestone" is the 100th release for South African based We Are Trance record label, where they work as the A&R.

Other notable collaborations include Roger Shah feat. Suzy Solar "Sanctuary" [Magic Island] and Arizona vs. Suzy Solar "Samurai." Suzy also recreated the voice over of an Ann Hathaway scene from the movie Interstellar for Will Atkinson - Telescope [VII].

Her debut track "Ocean of Love" was the opening track on disc 2 of Paul Oakenfold's Grammy nominated album "Creamfields. She also has releases on Universal Nation and Always Alive Recordings.

Known as a pioneer of Trance in Florida, Suzy's company Solar Power Music hosts events regularly in central Florida and has a residency with "Lost in Trancelation" at Bikkuri Lounge, Orlando. Bringing the top names for a "big DJ, intimate venue" trance family experience, her company has put Orlando on the map for Trance in the USA.
Suzy has also performed in nine countries and has played some of the biggest parties including EDC Orlando 2018, Sunset Music Fest 2018, as well as legendary parties such as the first Ultra Music Fest in 1999. Currently, she's on the lineup to play lots of big events, including Dreamstate SoCal and EDC Orlando this November 2021.

Her radio show, "Solar Power Sessions," is one of the longest running trance shows in the world. Founded in 2001, it's approaching 900 episodes.
Showcasing her musical diversity, she also hosts the "Suzy Solar presents We Are Trance" radio show on AH.FM and "Solar Power Progressive," in which she plays progressive house and melodic techno.
This multifaceted artist is one of the hardest working DJs in the world.