"After Hours" 480 host Hypnotised has announced its guest DJ Filip Fisher and playlists for their new show. Scientific Sound Asia is the underground radio station for the Asian region and has an international following. 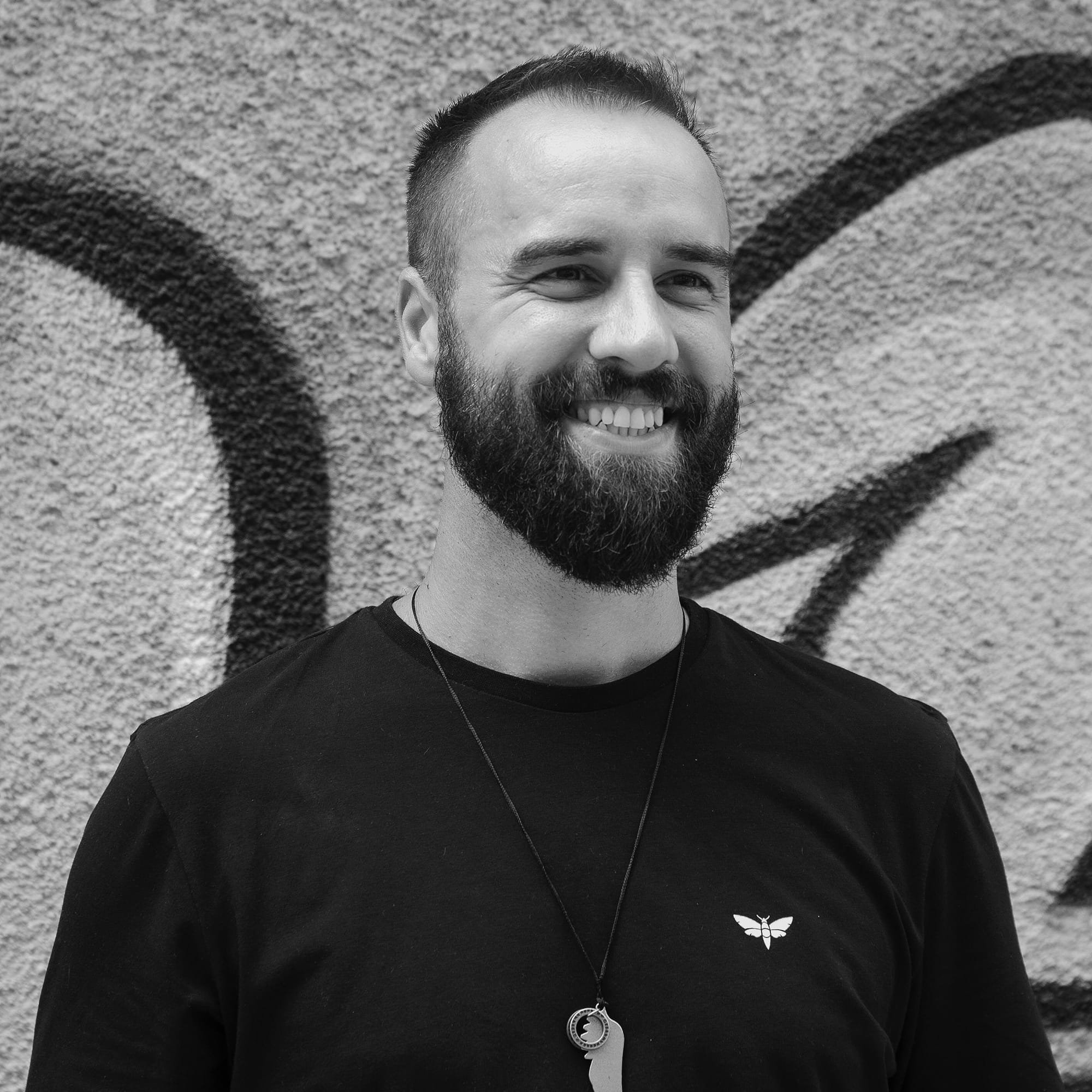 This weeks guest DJ is Filip Fisher, Filip Fisher is a DJ, producer and record label owner originally from Sombor, Serbia and currently based in Belgrade. He has worked in the music industry for over 10 years and owns The Purr and Orfanelli Records.

His productions and performances as a disc jockey feature uplifting, deep, melodic, techno and groovy beats with progressive sounds. He has released tracks across a plethora of labels including his own and Natur Viva, Dear Deer Records, ICONYC, Maintain Replay and many others.

In his extensive travels, he has shared the decks with acclaimed artists such as Lea Dobricic, Kid Massive, Gramophonedze, Rod B, Jelly For The Babies, SpinnZinn, Coeus, Milos Vujovic, Andrew Meller, SPURI, Marcello V.O.R. JUST2, Luthier, Modular2, and many more.

Empire Of The Sun - We Are the People (A2Z Remix)

Jorge Viana - In the Other Side

Ucha - Piece Of Me (Original Mix)