"After Hours" 478 host Hypnotised has announced its guest DJ Aman Anand and playlists for their new show. Scientific Sound Asia is the underground radio station for the Asian region and has an international following. 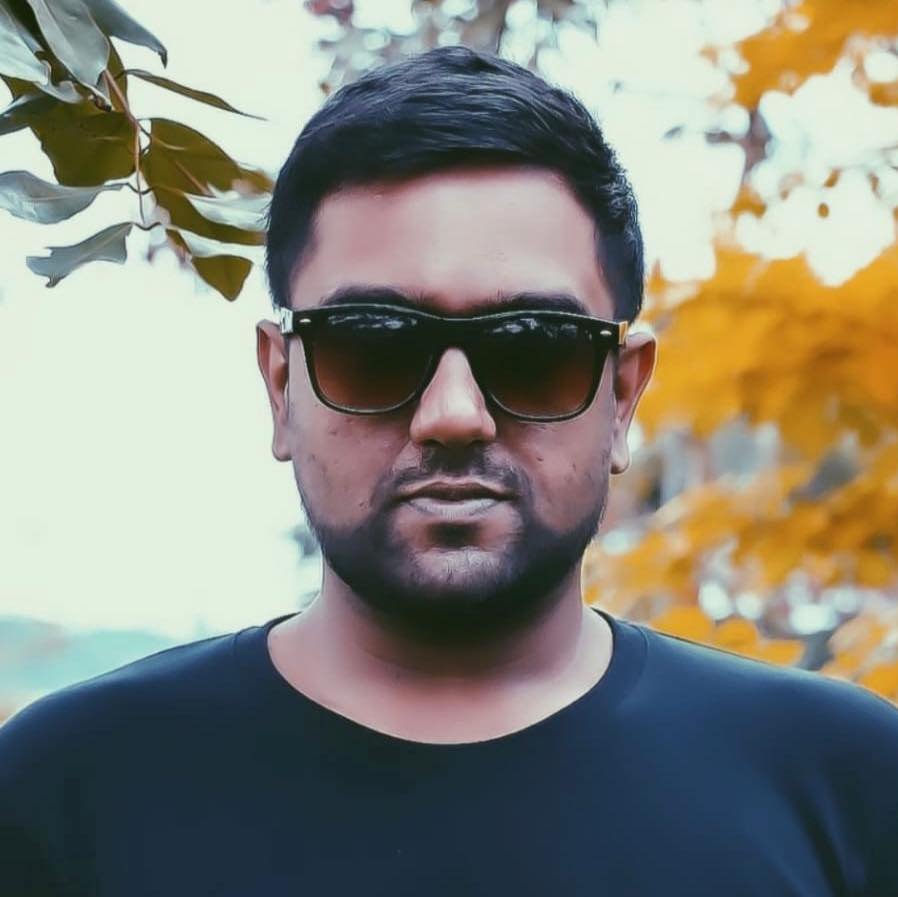 This weeks guest DJ is Aman Anand, a DJ and producer hailing from Bangalore in India. He spends his time travelling from gigs and events between Singapore and India and enjoys the cosmopolitan atmosphere in his adopted home.

His style of play as a disc jockey and his production style are a fusion of Electronica, Progressive House and Techno melting the melodies together in his own unique style. He has hit the ground running with his releases with support from International artists such as Guy J, Hernan Cattaneo, Secret Cinema and many more.

His releases although being a self taught producer have been launched into the scene on renowned labels such as Balkan Connection, Mango Alley and Sudbeat further cementing his reputation. His residencies and guest shows have given him the limelight at a plethora of venues across both his home city Bangalore and his adopted home Singapore and he never fails to impress the revellers with his distinct sound.