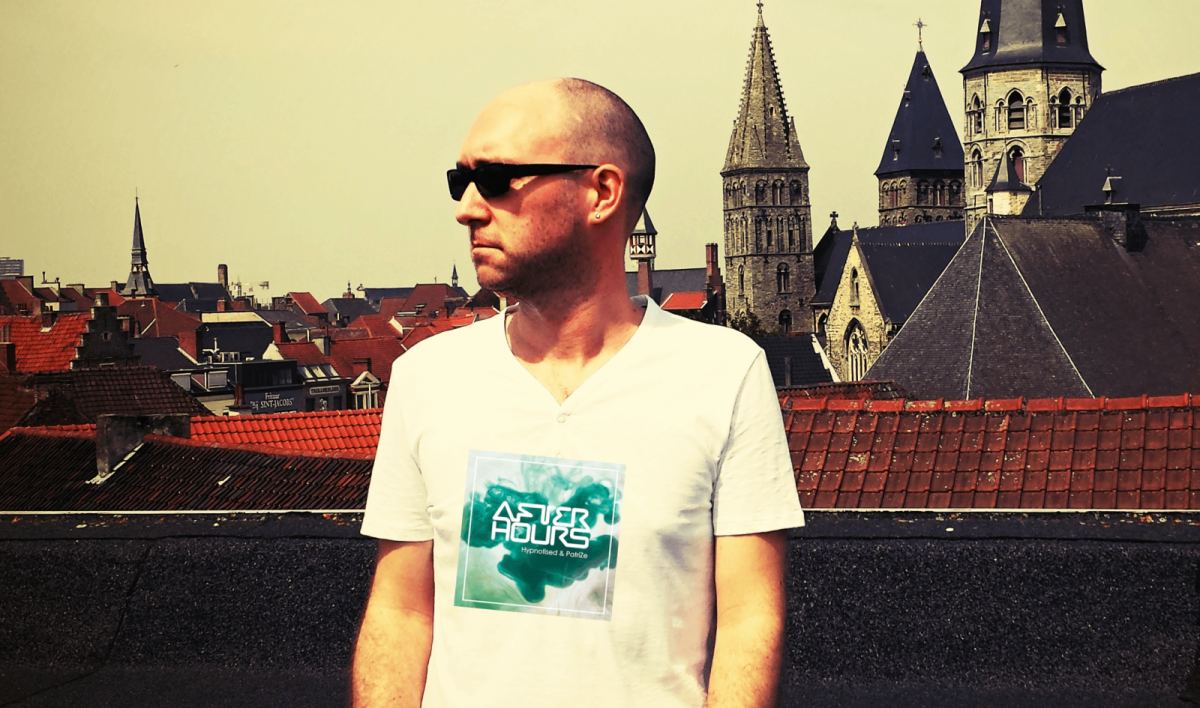 "After Hours" 428 host Hypnotised has announced its guest DJ and playlists for their show on Monday the 17th of August 2020 10 PM to 12 AM Indochina Time (ICT) and repeating Friday 10 AM to 12 PM (ICT) On Scientific Sound Asia the English language radio station for India, Japan, Thailand, China, Malaysia and the rest of Asia. 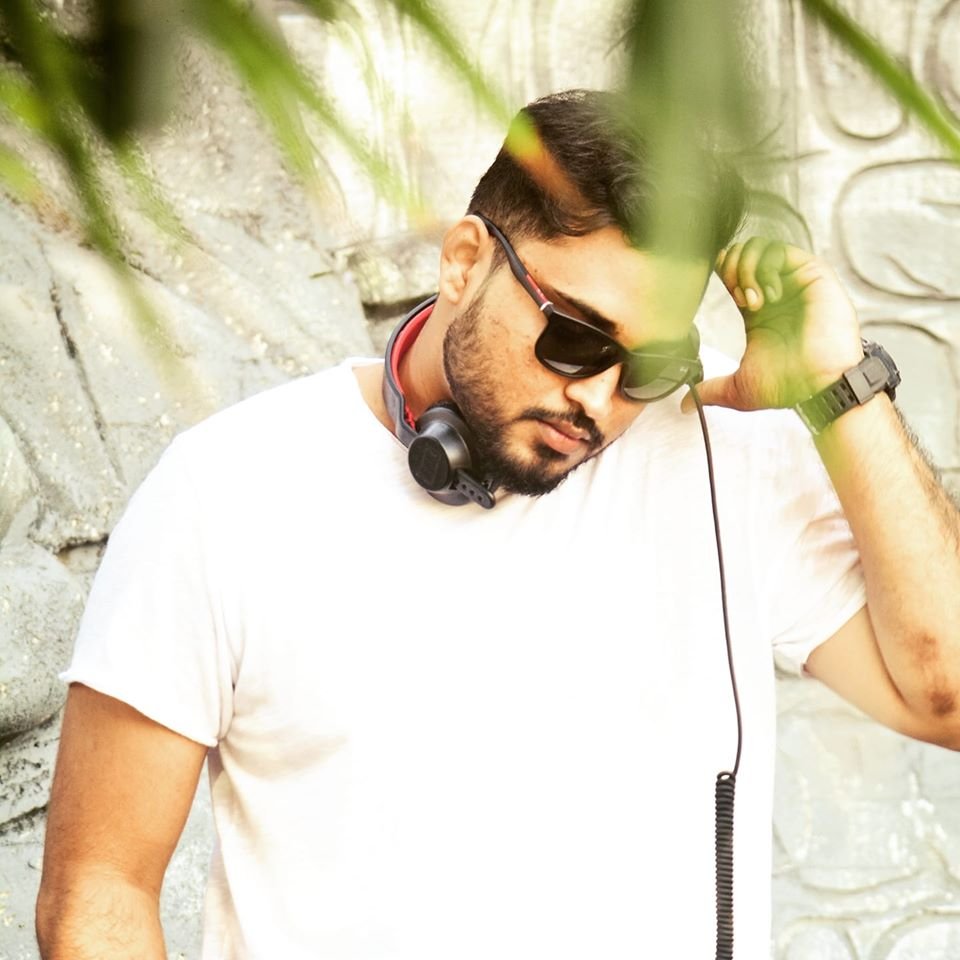 This weeks guest DJ is VegaZ SL, VegaZ SL real name Asintha Vegaz started at very young age to enjoy the world of electronic music and made the leap to music industry. He loves to experiment and mix different music styles, which results in an unexpectedly good combination.

From his very first event in 2015 "UNDER THE SOUTH" he was able to convert the music into his own distinctive style. he had the opportunity to perform at international standard events such as BOOKA BOOKA the biggest Underground musical event in Sri Lanka.

Next to numerous residencies in his country with many years of experience, he also is producing his own music.
His desire since the beginning is to make people enjoy what they listen to while he is playing at the booth. Vegas SL continues to leave his mark in the Sri Lankan DJ community and beyond.

Alex O'Rion - With You (Original Mix)