"After Hours" 414 host Hypnotised has announced its guest disc jockey Forest Weed and play lists (see Below) for their show on Monday the 11th of May 2020 10 PM to 12 AM Indochina Time (ICT) and repeating Friday 10 AM to 12 PM (ICT). The show will be broadcast on Scientific Sound Asia Radio, the English language radio station for India, Japan, Thailand, China, Malaysia and the rest of Asia. 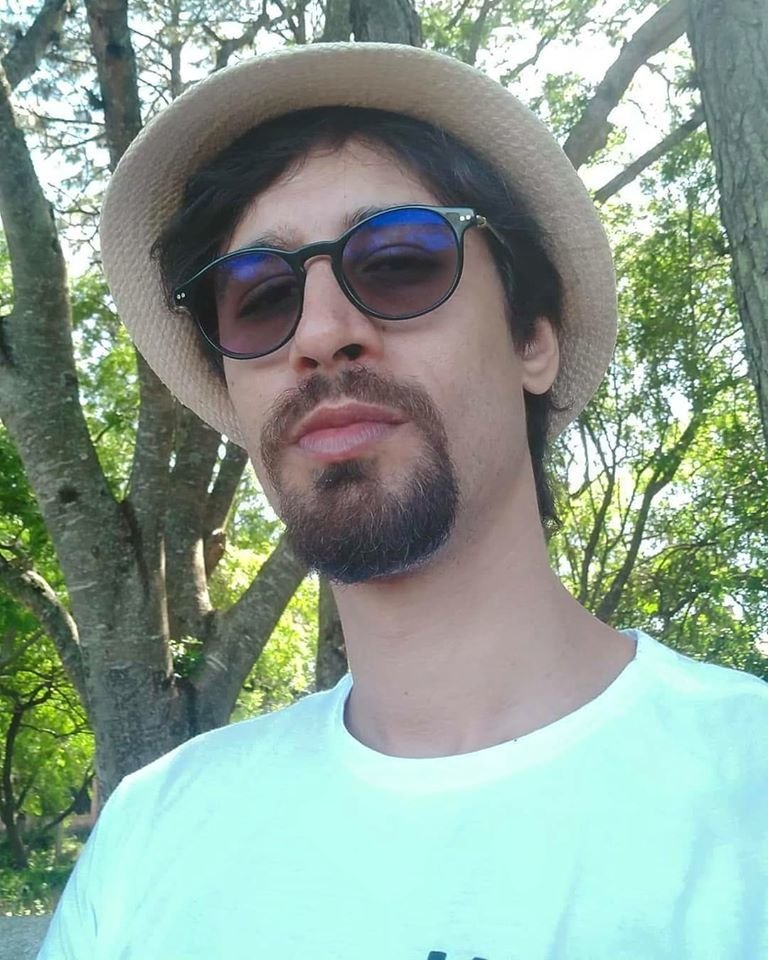 This weeks guest DJ (second hour) is Forest Weed, Forest weed real name Rafael Nebel is a Brazilian DJ and Producer based in southern Brazil. Forest Weed has over a six year career become one of his country's top dark progressive and Techno originators.

Rafael started as a DJ usually playing psychedelic and progressive music in some parties in his Brazil native country. He quickly realised how crucial music was for his soul and as a consequence started studying it from every angle. His studies and releases have resulted in his unofficial moniker in the Brazilian scene being 'The Underground King'.

In 2014 he created his project called “Forest Weed”, initially he was not worried about what genres he worked with, rather he was using his feelings and spatial awareness and his style naturally followed on. Over the last few years the progressive sound has become an embodiment of his style.

Cid Inc - From Within

Hakan Ozurun - Leave it Be