"After Hours" hosted by PatriZe has announced its guest DJ and play lists (see Below) for their show on Monday the 4th of May 2020 10 PM to 12 AM Indochina Time (ICT) and re-airing on Friday 10 AM to 12 PM (ICT). The show will be on Scientific Sound Asia Radio, the English language radio station for India, Thailand, China, Malaysia, Vietnam and the rest of Asia. 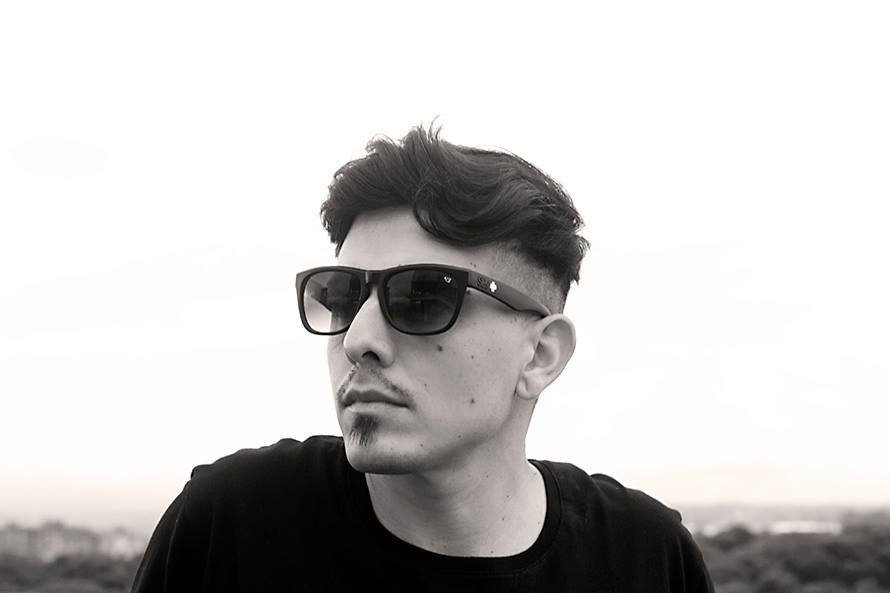 This weeks guest DJ (second hour) is Luman, Luman real name Luis Robledo is an Argentinian music producer and DJ born in Jujuy province in the northwest of Argentina, and is now based in San Miguel de Tucuman. Throughout his artistic career he has experimented with various projects until he turned completely to electronic music.

Influenced by alternative rock bands like Nirvana, Pearl jam, he participated in bands like Burritos, Furtivo, with whom he toured different parts of the country, supporting Argentine bands like Carajo, Divididos, Charly garcia, etc.He studied music production (Cetear) in Rosario-Sta fe, where he lived for a period of 5 years. Then he settled for a time in Buenos Aires, where he formed synthpop projects.

The latter was a before and after in his career as he experimented with synthesizers and machines attracted by the wide sound universe that he could capture in his songs and in a solo format. He had experimental projects of electronic cumbia, drum and bass, dubstep until house (within its branches, progressive and deep house) and melodic techno came to his life. Luman is an abbreviation of his first names (Luis Manuel), and this, his most recent project, which has been in existence for 4 years.

He obtained the attention of Fernando Ferreyra for his label DREAMERS, and began to have support and recognition through DJs such as Sebastian Busto, Fernando Ferreyra, Ogawa, Antrim, Ezequiel Arias, Emi Galvan, Cream, Seba Busto, Jelly for the Babies, Armen Miran and D-formation amongst others. He managed to be among the best beatport releases in the genres Deep House and Progressive House respectively during 2019. His influences come from artists such as Eelke kleijn, David August, Stimming, Hernan Cattaneo, Lane8, Cerati, Massive attack, etc.

He also teaches musical production classes, thus generating producers in his province, of which Gonza Ponce, Caro Zamora, Gabriel Sfeir, Gabo Mez, Scimmie and others stand out. He finished his career in sound reinforcement at the Faculty of Arts (2019).

The most important clubs where he appears at the moment are, La Boite, Pollock, Trip, Absentha, Club 84, Boho Bar etc ... (San Miguel de Tucuman, Arg). in Salta (BAMBOO), in Santiago del Estero (Black Mamba). His most recent participation was in the Terranova festival (S.M.Tuc) with Fernando Ferreyra, Frangellico, Alejo Gonzalez amongst others.

Erdi Irmak - Dawn (Original Mix) [One Of A Kind]

Jiminy Hop - Other Side (Original Mix)