"After Hours" hosted by PatriZe has announced its guest DJ and play lists (see Below) for their show on Monday the 20th of April 2020 10 PM to 12 AM Indochina Time (ICT) and re-airing on Friday 10 AM to 12 PM (ICT). The show will be on Scientific Sound Asia Radio, the English language radio station for India, Thailand, China, Malaysia, Vietnam and the rest of Asia. 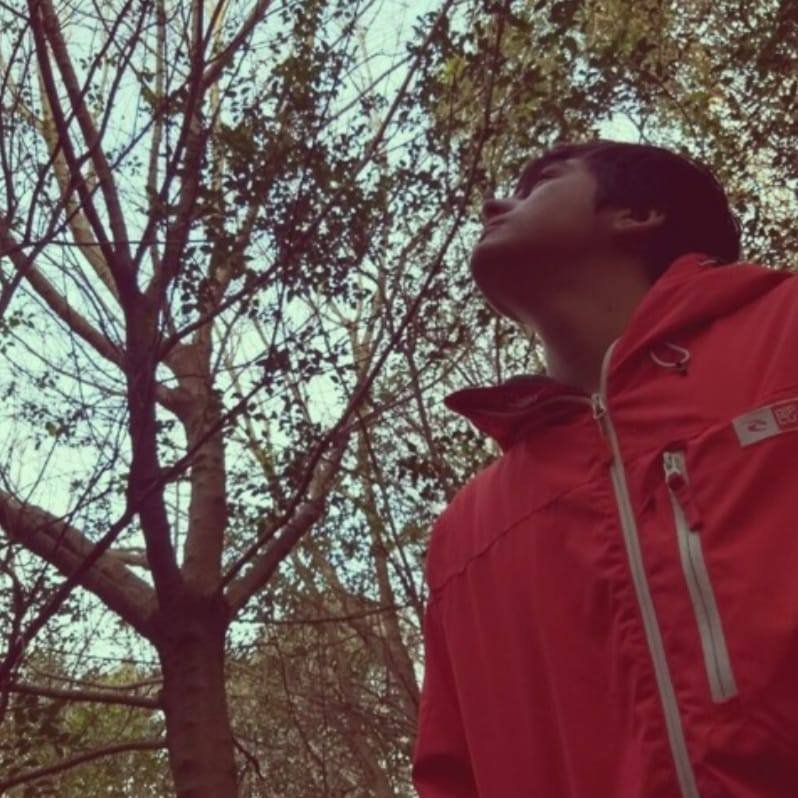 This weeks guest DJ (second hour) is Ocean Bloom, Ocean Bloom real name Lautaro Calderon is an Argentinian DJ and Producer hailing from Buenos Aires. He got into electronic music at the age of 16 and quickly awakened an interest in DJing and production.

After a few years of experimentation and listening and learning, he started to shape his sound into a deeper and progressive style and recently released his first track on AH Digital at the tender age of 20 years old. We welcome him on our station and wish him the best of luck on his journey, enjoy the show.