"After Hours" hosted by PatriZe has announced its guest DJ and play lists (see Below) for their show on Monday the 6th of April 2020 10 PM to 12 AM Indochina Time (ICT) and re-airing on Friday 10 AM to 12 PM (ICT). The show will be on Scientific Sound Asia Radio, the English language radio station for Japan, India, Thailand, China, Malaysia and the rest of Asia. 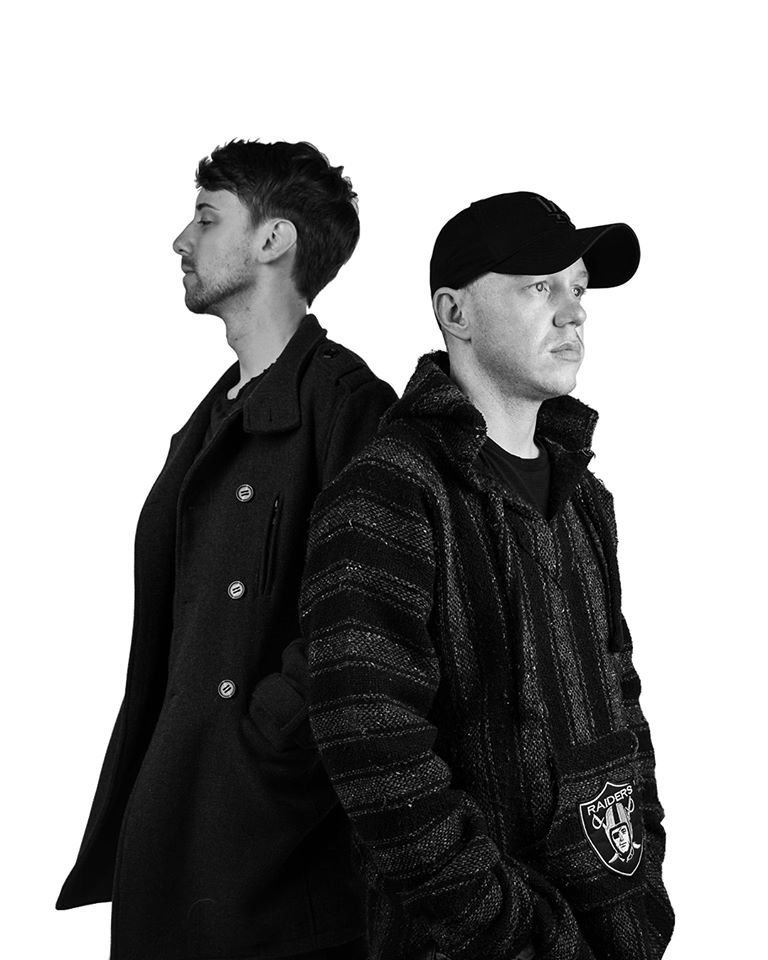 This weeks guest DJ's (second hour) are LADS. LADS are a eclectic duo comprising off Luc Angenehm and Deep Suite (Gary Pilz)  with different backgrounds. Luc Angenehm was born 1991 in Duesseldorf and grew up in the lovely city of Langenfeld, Germany. Prevailed by his parents to take piano lessons for 10 years, it turned out to be more than helpful in his future career. Later, Luc got introduced to a wide range of contemporary house music by his older sister. 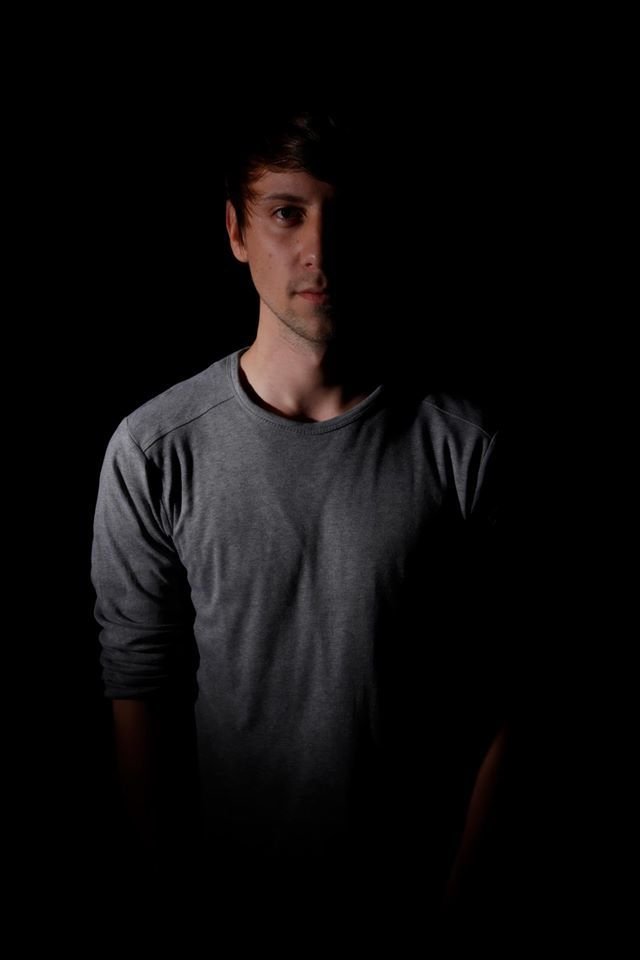 Inspired by this music, he felt the urge to purchase producing equipment and take professional producing lessons at Modern Musik School Cologne (Vibra). Starting off to develop his skills in producing at the age of 17, he worked on his style which can be best described as a mix of Techno, Minimal, Deep and Tech House ever since.

Deep Suite, real name Gary Pilz is a South African DJ and Producer who is from Pretoria, South Africa, Hailed as the South African House Music capital. Whilst growing up his elder brother ( a House Music fan) often picked him up from school and his car was kitted out with an immaculate sound system and this is where his fascination with electronic music began. 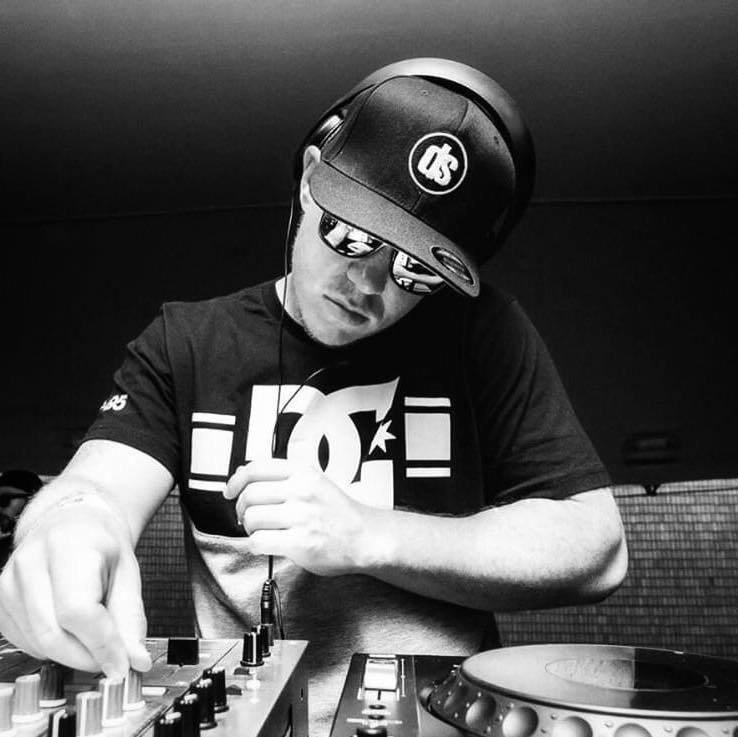 As he became a teenager he got a drum kit and started playing the drums, Jazz, Rock and blues being his major influences as a drummer. His early musical influences have led him to produce House music with these genres always in the back of his mind and this can be heard in his releases. After starting his own record label Deep Suite Records he decided to hang up his headphones as a DJ and to concentrate more on production.

LADS Mixes German finesse and precision with South African groove and soul, all off the key ingredients for the recipe that forms LADS. An amalgamation of two technical creatives, Luc Angenehm and Deep Suite combine their strengths to bring you a unique trademark sound filled with emotion and variety underpinned with an unmistakable LADS groove. One German. One South African. GermAfrican being the moniker for their duo they have released music on major labels such as Lost & Found, Magician on Duty, Proton and more, enjoy the show!

Oliver Koletzki - Fire In The Jungle