'After Hours' 398 hosted by Hypnotised, announces track lists and guest DJ for show. 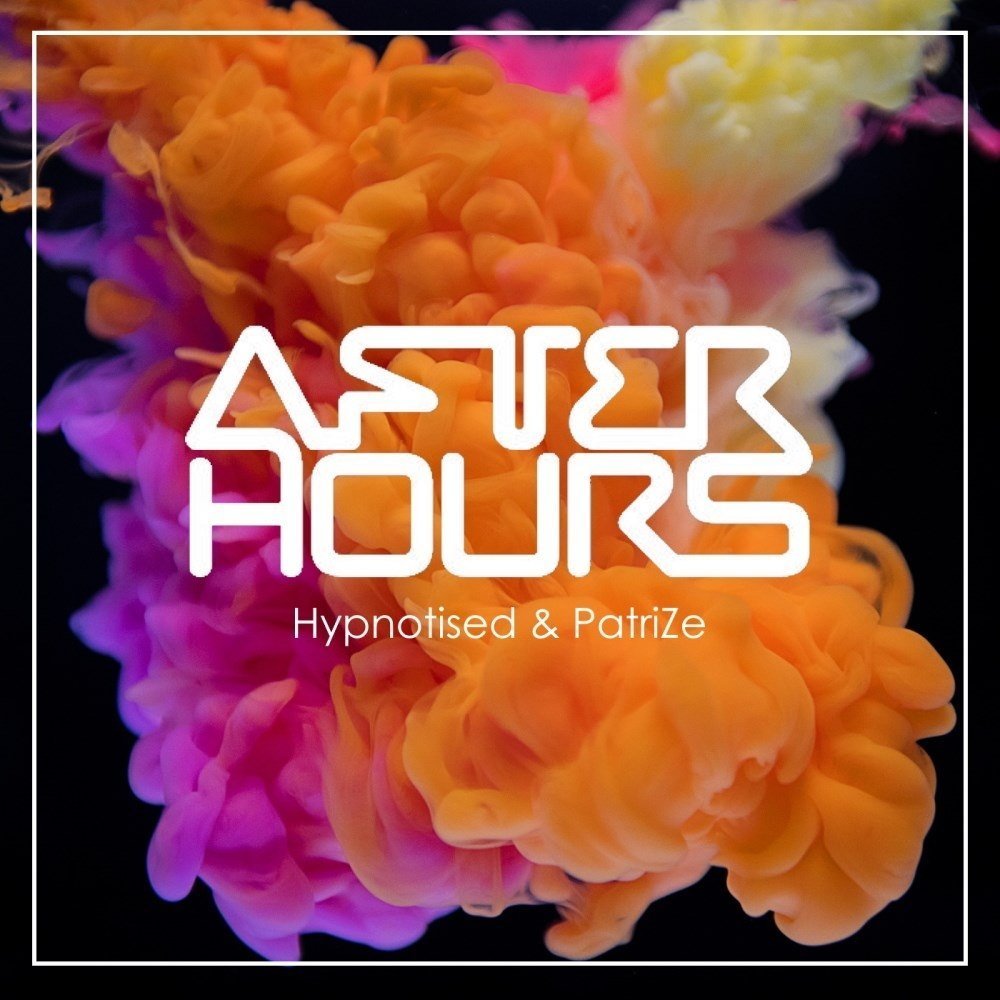 "After Hours" 398 hosted by Hypnotised this week has announced its guest DJ Paam and play lists (see Below) for their show on Monday the 20th of January 2020 10 PM to 12 AM Indochina Time (ICT) and repeating Friday 10 AM to 12 PM (ICT). The show will be broadcast on Scientific Sound Asia Radio, the English language radio station for Japan, Thailand, China, Malaysia and the rest of South East Asia. 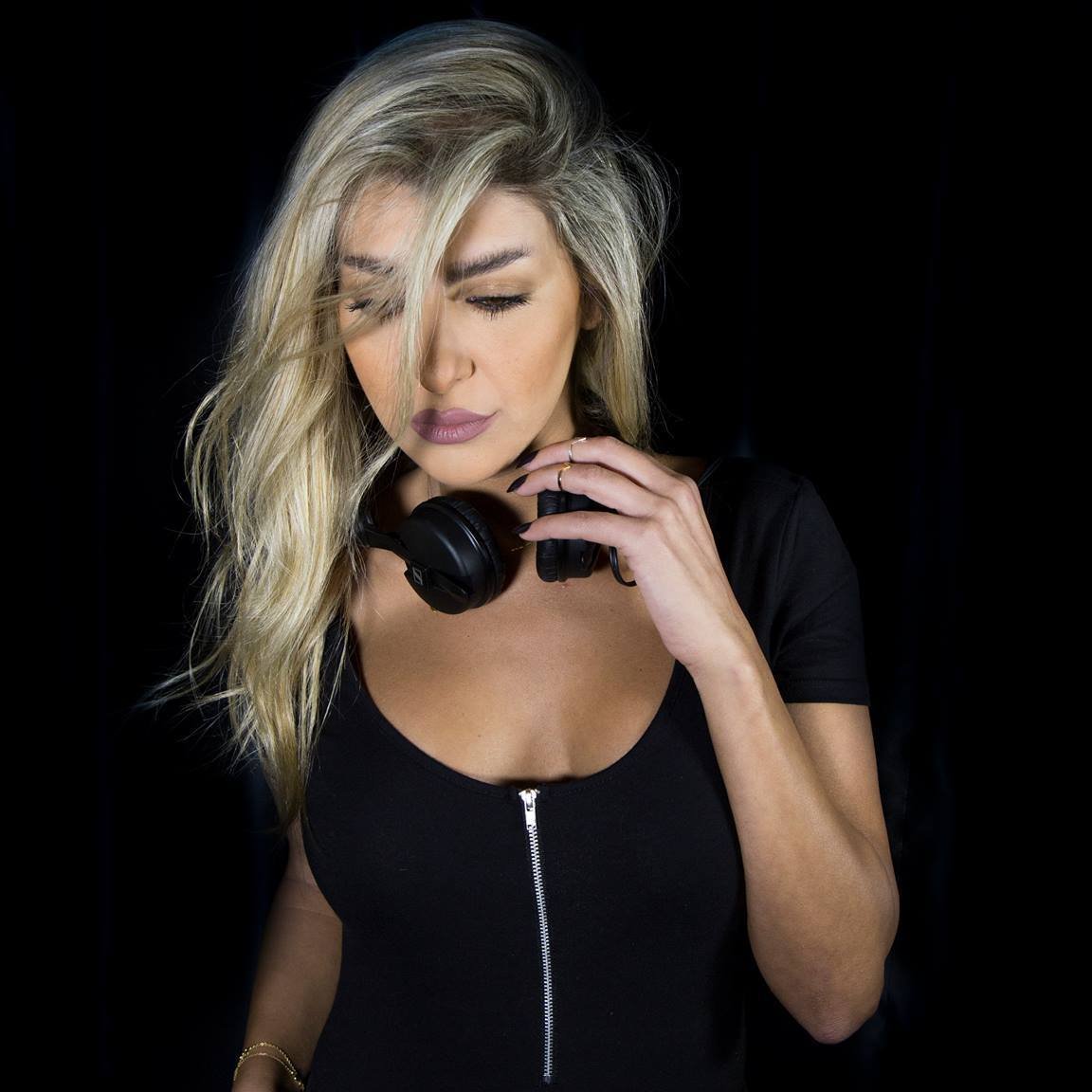 This weeks guest DJ (second hour) is Paam, Paam has been a music enthusiast since early childhood, Lebanese-born Paam, real name Pamela Bou Assi started DJing in 2017, juggling between a job as a TV presenter, a desk job by day, and a passion for creating her own music signature by night.

PAAM has played at clubs and events across the Middle East, from Lebanon to Dubai, Jordan and Syria, spinning her eclectic deep house, house and tech house selection, and bringing her vibes and energy to music-lovers everywhere to elevate their spirits with her positivity and artistic sense.

Most recently, she opened the UNITE with Tomorrowland in Lebanon show, which featured local and international DJs, and hopes to spin in more countries and share her talent and cheerful tunes with like-minded enthusiasts around the world, enjoy her show!

Dhany G - The Past Behind Your Back (Rodrigo Lapena Remix)

Science & Reason - For the Drive Home (4 on Floor Mix)

Olly Vanc - Message from the other side (original mix)