'After Hours' 396 hosted by Hypnotised, announces track lists and guest DJ for show.

"After Hours" 396 hosted by Hypnotised this week has announced its guest DJ Pahan and play lists (see Below) for their show on Monday the 6th of January 2020 10 PM to 12 AM Indochina Time (ICT) and repeating Friday 10 AM to 12 PM (ICT). The show will be broadcast on Scientific Sound Asia Radio, the English language radio station for Japan, Thailand, China, Malaysia and the rest of South East Asia. 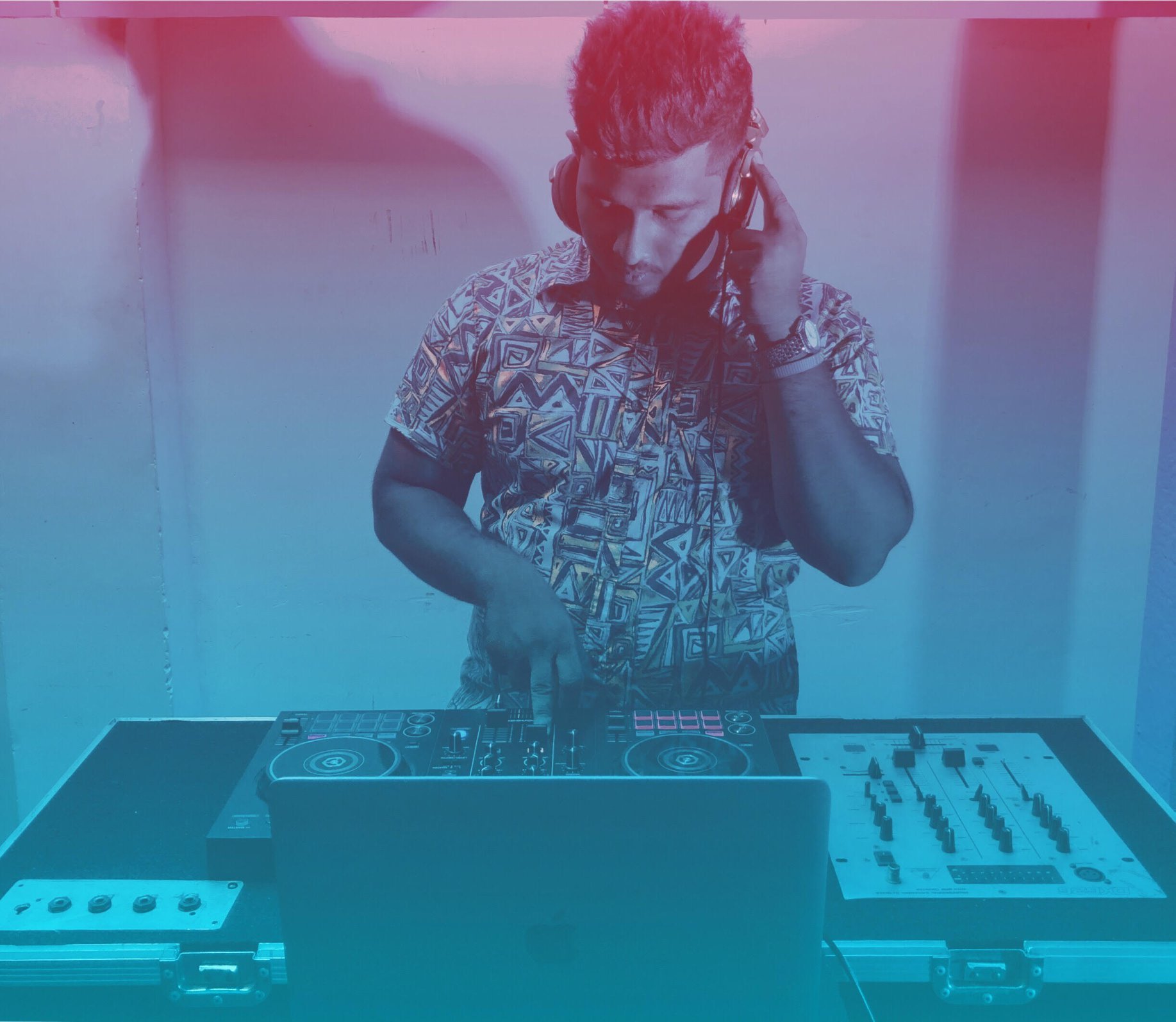 This weeks guest DJ (second hour) is Pahan, Pahan originates from Gampaha in Sri Lanka where he plys his trade as a Disc Jockey at events across the Island. Pahan moved himself in the path of electronic music in 2017 and out of the many musical genres he has experimented with he has given his priority to Progressive House which he has more of a natural feeling for and is the genre which makes him feel comfortable the most, we welcome him onboard with his guest mix, enjoy!

Geronimo Eguiguren - Above the Sky