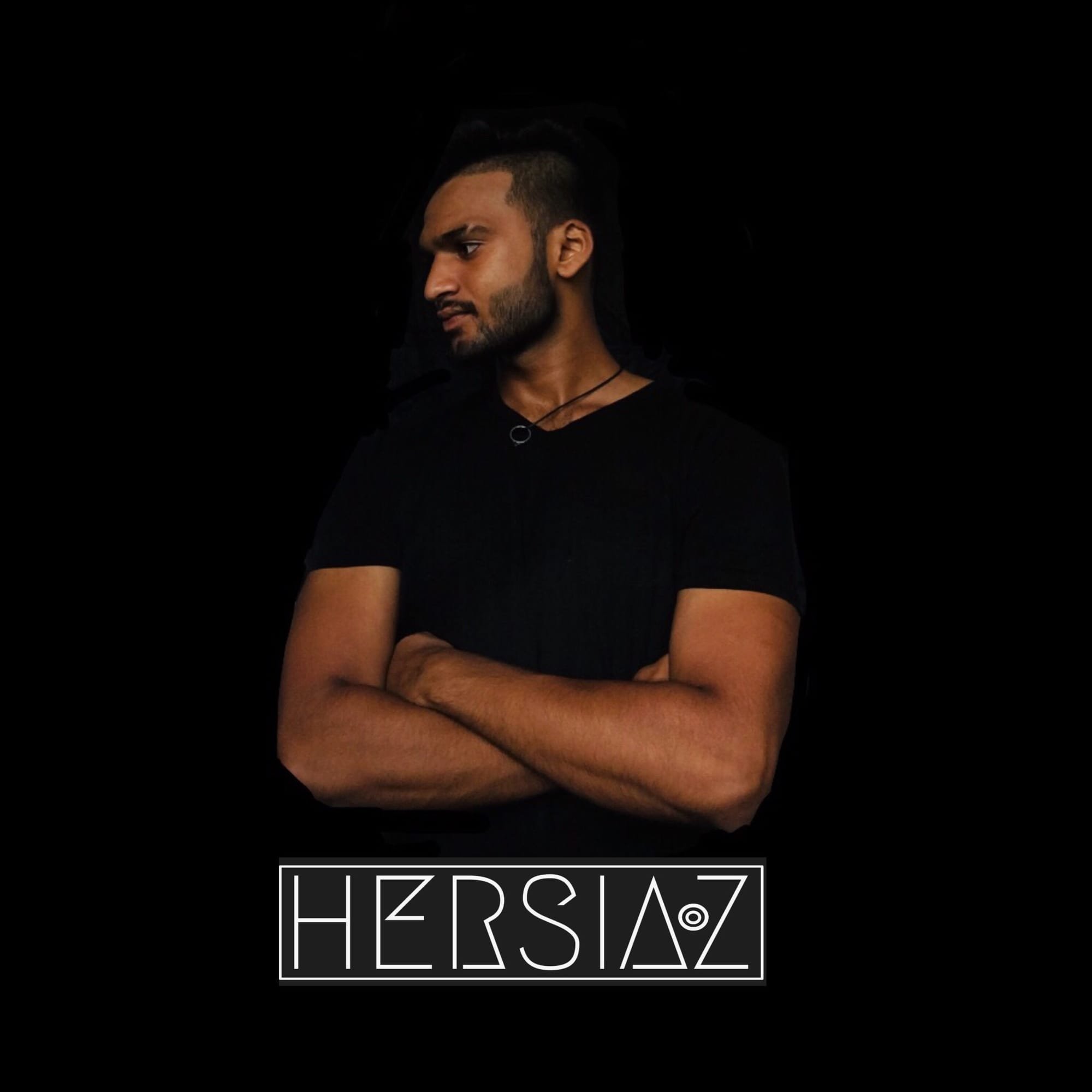 Uncharted Frequency have published the playlist for their biweekly show on Thursday the 8th of October 6 to 8 PM Indochina Time (ICT) and repeating Monday 6 to 8 AM (ICT), sharing the time slot with Vishnu. Scientific Sound Asia Radio is the English language underground radio station for China, Vietnam, Malaysia, India and the rest of the Asian region.

Uncharted Frequencies is a bi-weekly sound show on Scientific Sound Asia Radio, which is a collaborative initiative between Dhaka, Bangladeshi based Shayekh Mohammad Arif (aka Dr.Moonstruck) & Colombo, Sri Lanka based Hersiaz Hazi. This show is a meeting point of experimental & underground sounds from around the world.

This weeks host is Hersiaz Hazi, Hersiaz Hazi real name Hasi Shamalka Silva is a Sri Lankan born artist who originates from the capital city Colombo. As a teenager his interest in electronic music was born and he started to delve into the different genres.

His career started experimenting with Virtual DJ and FL STUDIO like most disc jockeys his career started in his bedroom. As his interest in  electronic music was in fruition he started to lean more towards progressive House and making a name for himself in the underground community of Colombo.