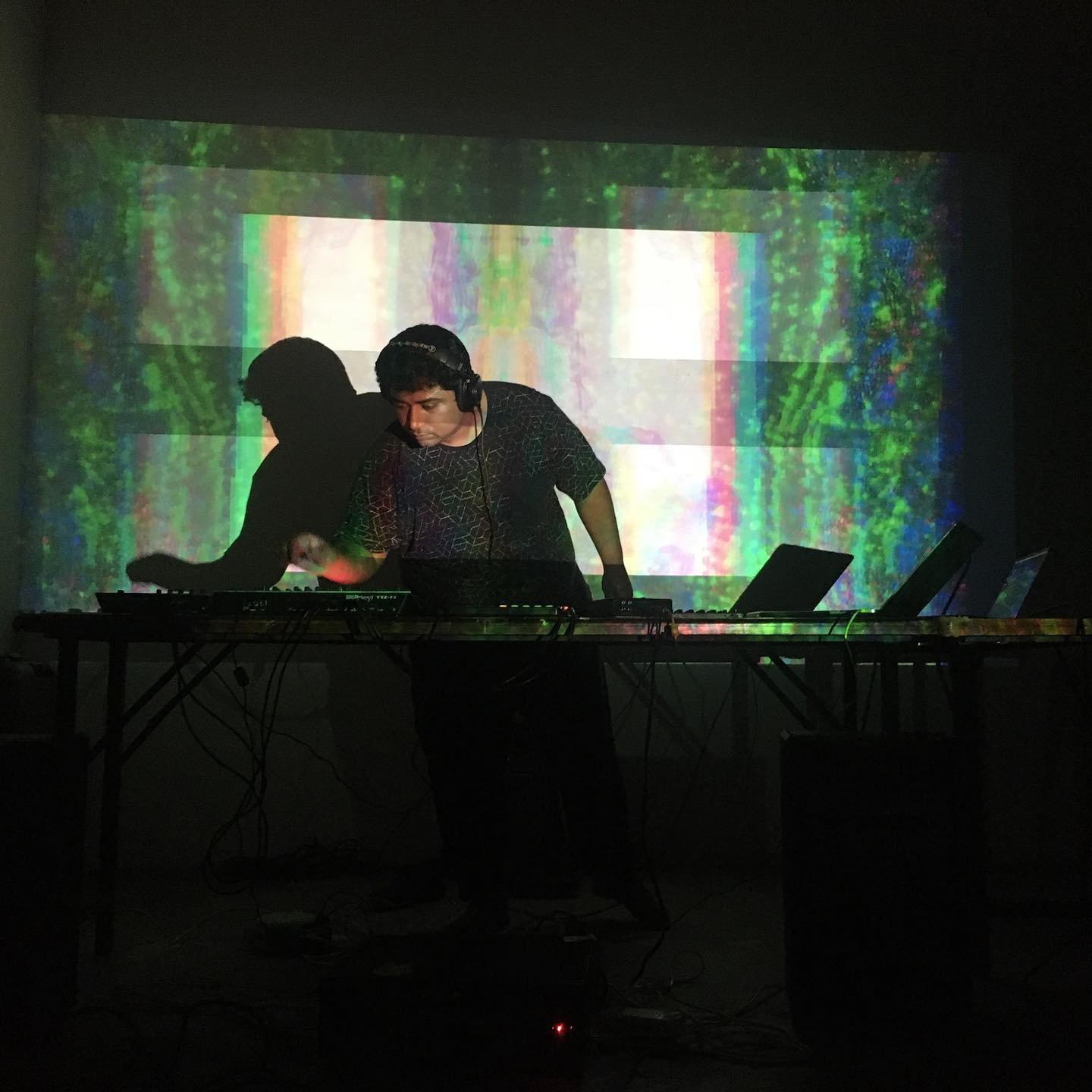 Uncharted Frequency has published their track-list for their biweekly show on Thursday the 22nd of October 6 to 8 PM Indochina Time (ICT) and repeating Monday 6 to 8 AM (ICT),  Scientific Sound Asia Radio is the English language underground radio station for China, Vietnam, Malaysia, India and the Asian region.

Artbat Feat. Sailor & I - Best Of Me (Original Mix) [Metaphysical]