The Lab Sessions announce guest DJs and playlists for 'Assemble' 25. 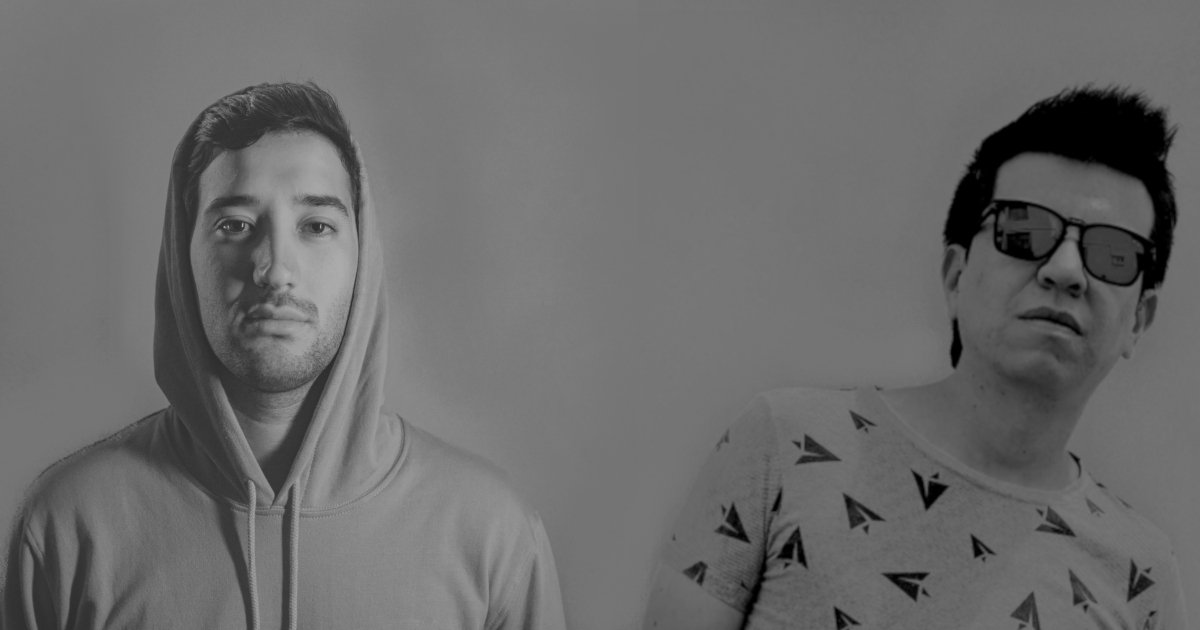 The Lab Sessions have announced the guest DJs Ni.not  and Mar-k  (playlists below) for 'Assemble' 25. Scientific Sound Asia is the Expatriate and local underground radio station for the Asian region and internationally. 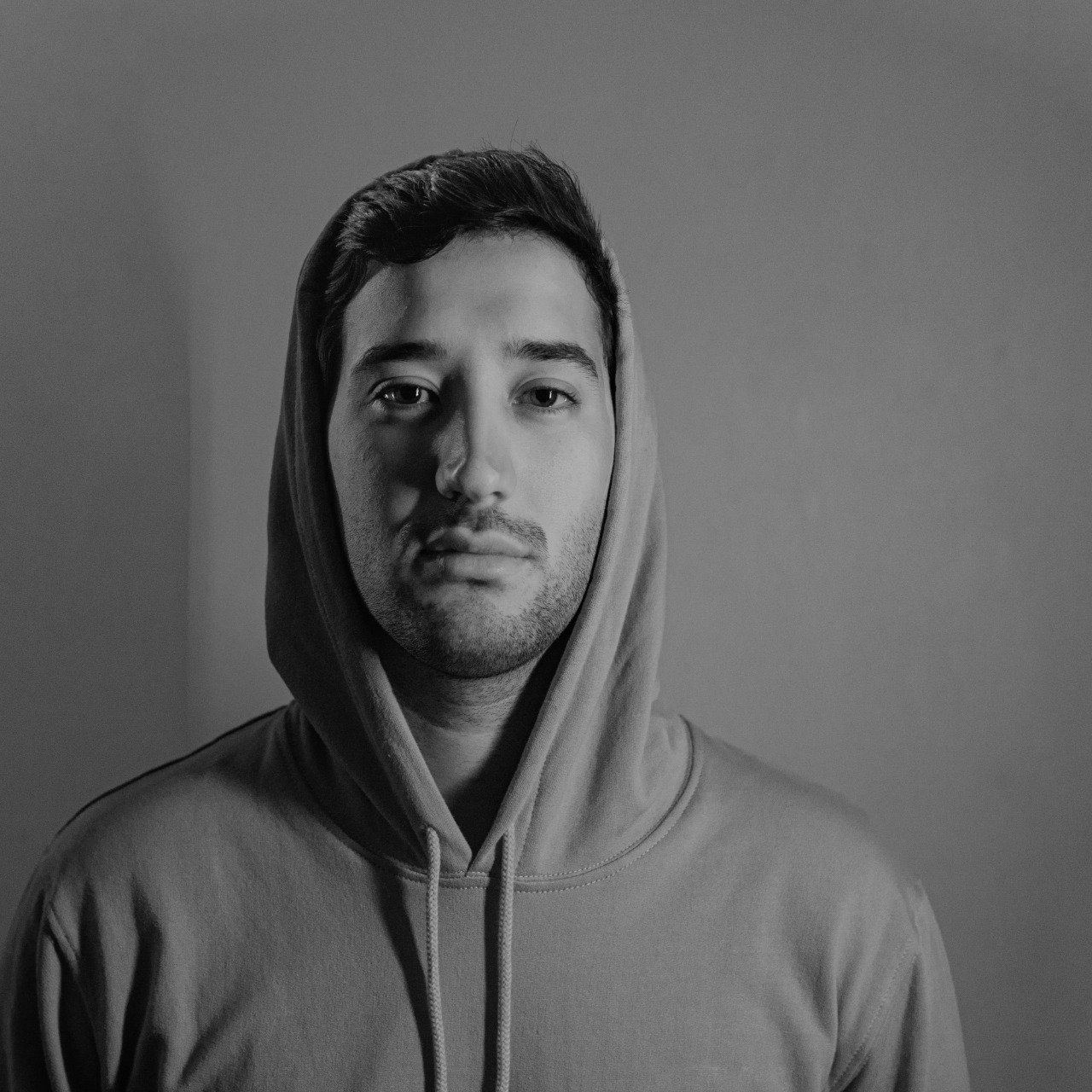 This week's first guest DJ is Ni.not, Ni.not is a DJ hailing from Lima, Peru. Since his offset in 2016, he has played in some of the most important clubs in the capital city Lima.

He has also taken his talent on a couple of tours in Arequipa (Peru) and Santiago (Chile). His style is influenced by many different music genres including deep house, tech house, minimal, disco and many more. 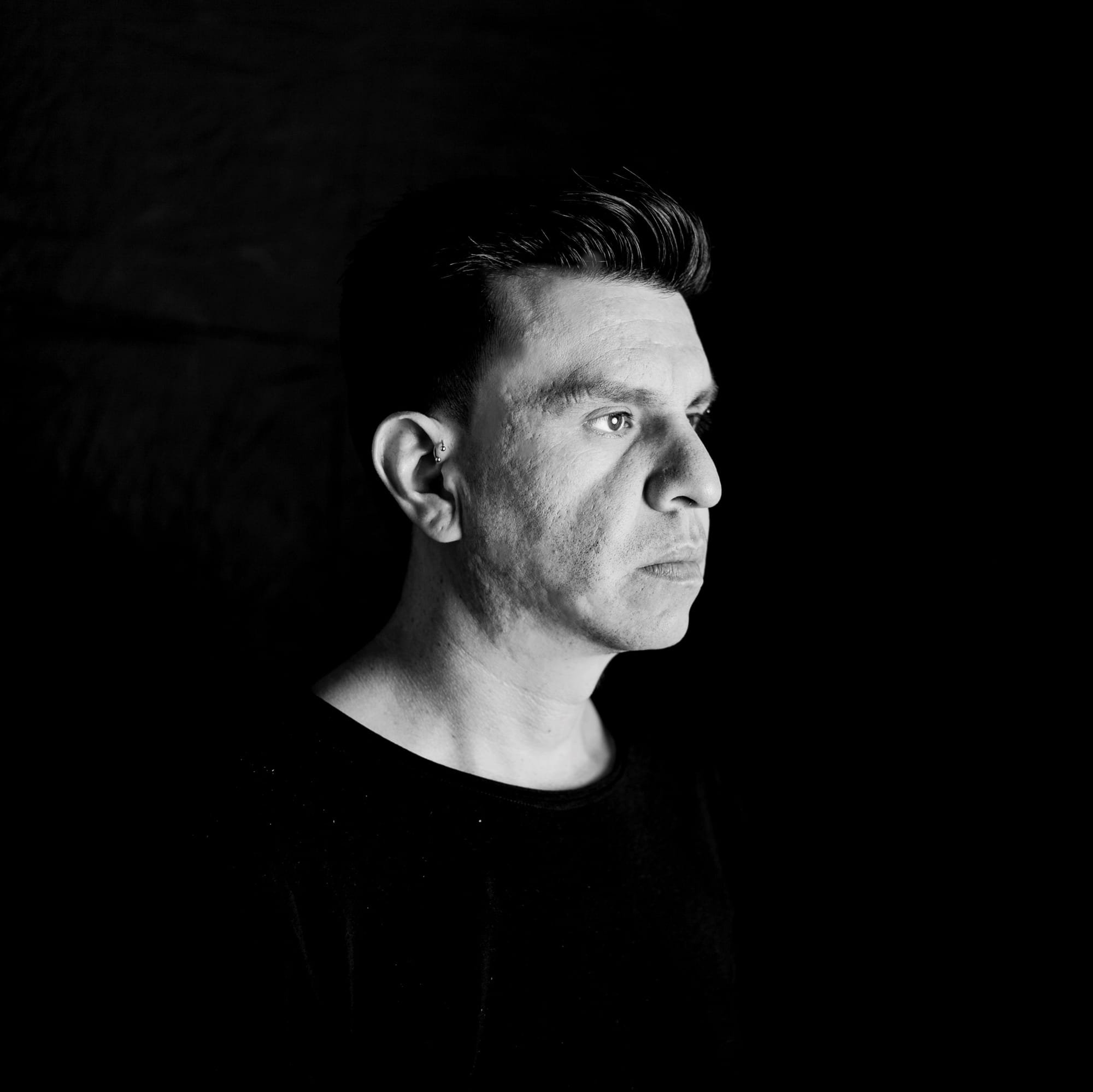 This week's second guest DJ is Mar-k, Mar-k is a DJ and producer originating from Ecuador. He was influenced by the disco music of the 70s and the electro of the 80s.

A self-taught musician since he was 12 years old, his passion for musical feats led him to learn to play various string and percussion instruments such as bass, guitar, drums in addition to piano, his career began 14 years ago. His innate following of disco, funk and jazz music created a collection of ideas with which he expresses his musical ideology on dance floors throughout his native Ecuador and Latin America.

Mar-k's music is driven by the purest mental concepts. Sensuality, simplicity, good rhythm and dynamism are some of the principles in his tracks, also stamped with his Latin culture.

Today, he runs his own institute for DJs and producers. He travels through South America, Central America and Europe to show his talent as a DJ and producer with the vision of giving his followers a good time while filling their souls with musical landscapes.

In 2017, he signed with 2Owls Records from Germany an E.P. which represents his innovative sound, and defines a very original proposal for the electronic music industry, specifically in the minimal and house market.

King Street Sounds, the iconic NYC label, is another step in his professional career together with his partners and studio collaborators One+1 (Spain) and Camilo Gil (Chile). Their EP ¨Caloret¨ is the result of constant joint work and their tracks are for sale in the best digital stores in the world.

Altered Feast - Dub in the sky

Born To Funk - I Need You