The Lab Sessions announce guest DJs and playlists for 'Assemble' 24. 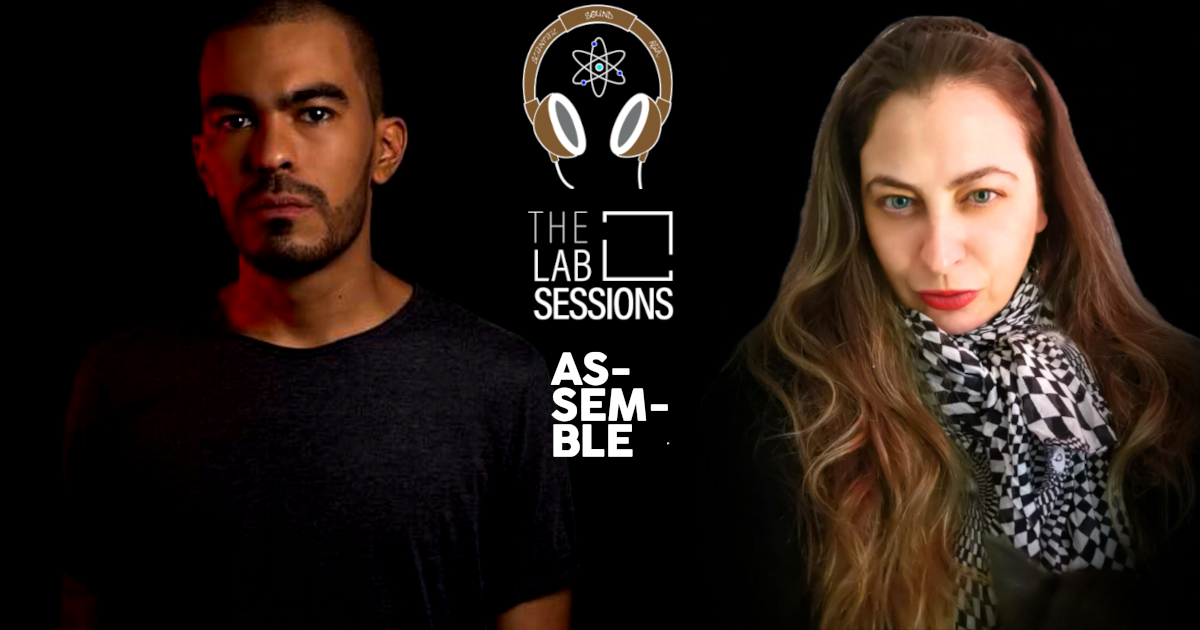 The Lab Sessions have announced the guest DJs Guzt  and Ceyda  (playlists below) for 'Assemble' 24. Scientific Sound Asia is the Expatriate and local underground radio station for the Asian region and internationally. 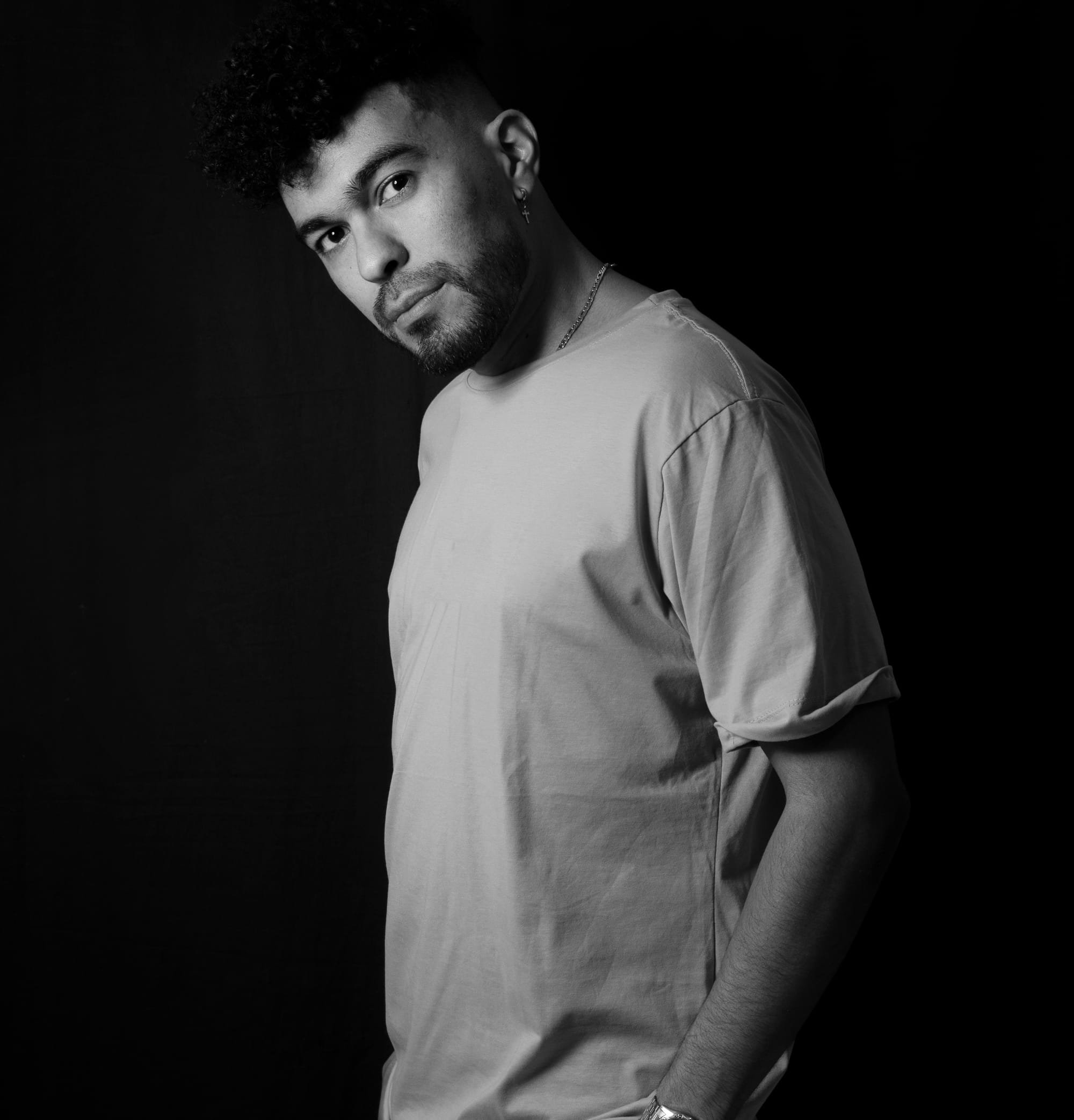 This week's first guest DJ is Gutz, Guzt, is a DJ and producer who originates from Barranquilla, Colombia. His interest in music began at an early age starting with the classical piano aged 11.

In 2014 he began his project with electronic music looking for experience with new sounds and waves that guide an innovative musical sense. He also ventured into the art of being a disc jockey and as he honed his art began performing at events in his home country sharing the decks with artists such as Claptone, Marc Houle, Dennis Cruz, Guti, Leyouth, Seff, and many others.

He has performed at some notable nights in his home country including Salón Amador, Baum Club, Armando Records, and a good few more.  His releases have featured on labels such as Baikonur Recordings, Hot Vibe On Recordings, Unnamed & Unknowed, and NastyFunk. 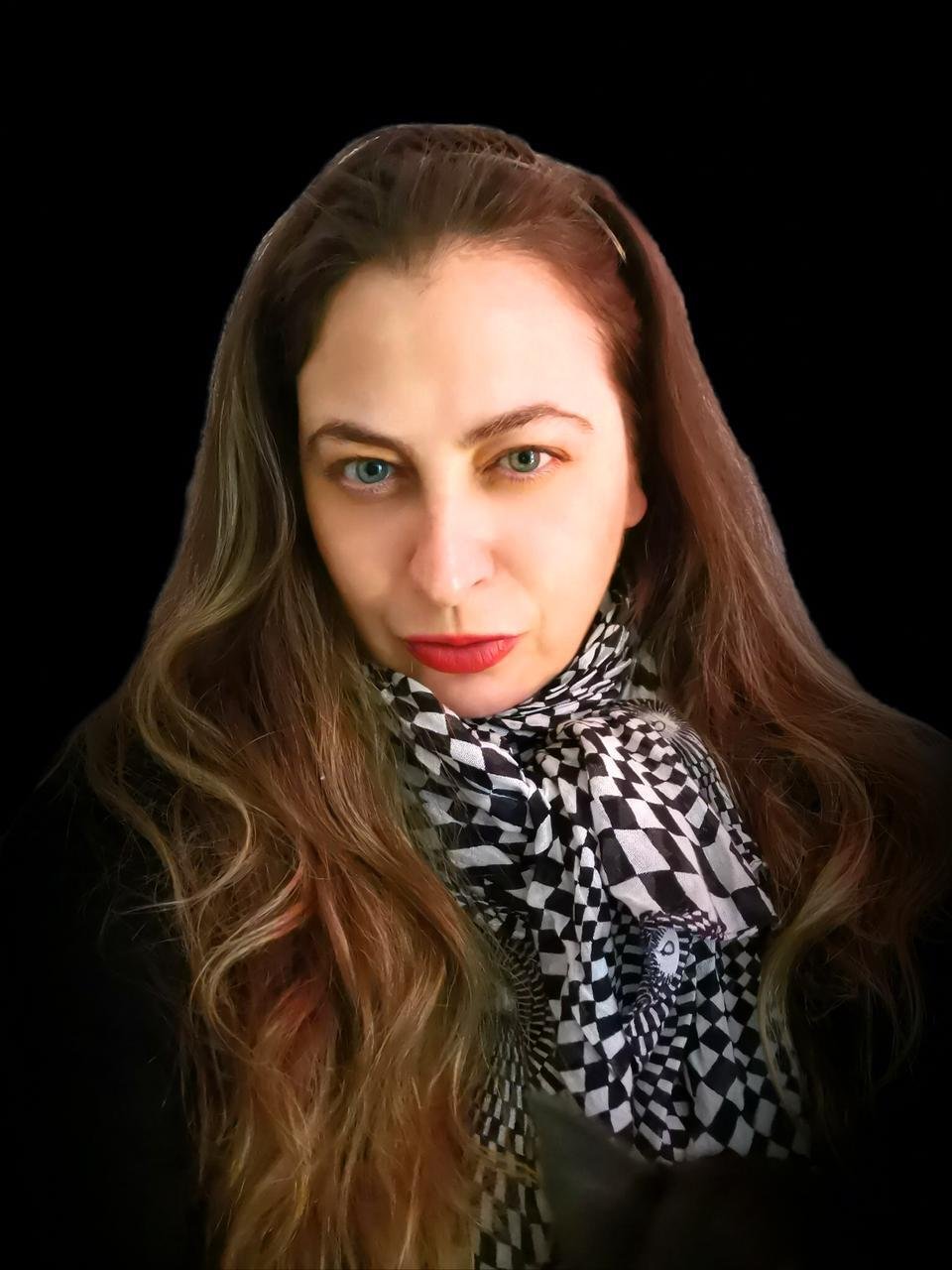 This week's second guest DJ is Ceyda, Ceyda is a DJ from Turkey now residing in The Netherlands. Ceyda is a self-taught artist across many different fields such as music-making, singing, painting and photography.

Her love of music started at a young age and she grew more passionate as she grew older. As a DJ she is influenced by DJs such as Joe Clausell, PDM, and Larry Levan. When she is performing she likes to play nu-disco, disco, and deep house, always giving the crowd a good time.

Claudio Ferrone - Something About You (Original Mix)

Loose Joints - Is It All Over My Face (Serge Santiago Reworks)