The Lab Sessions announce guest DJs and playlists for 'Assemble' 23. 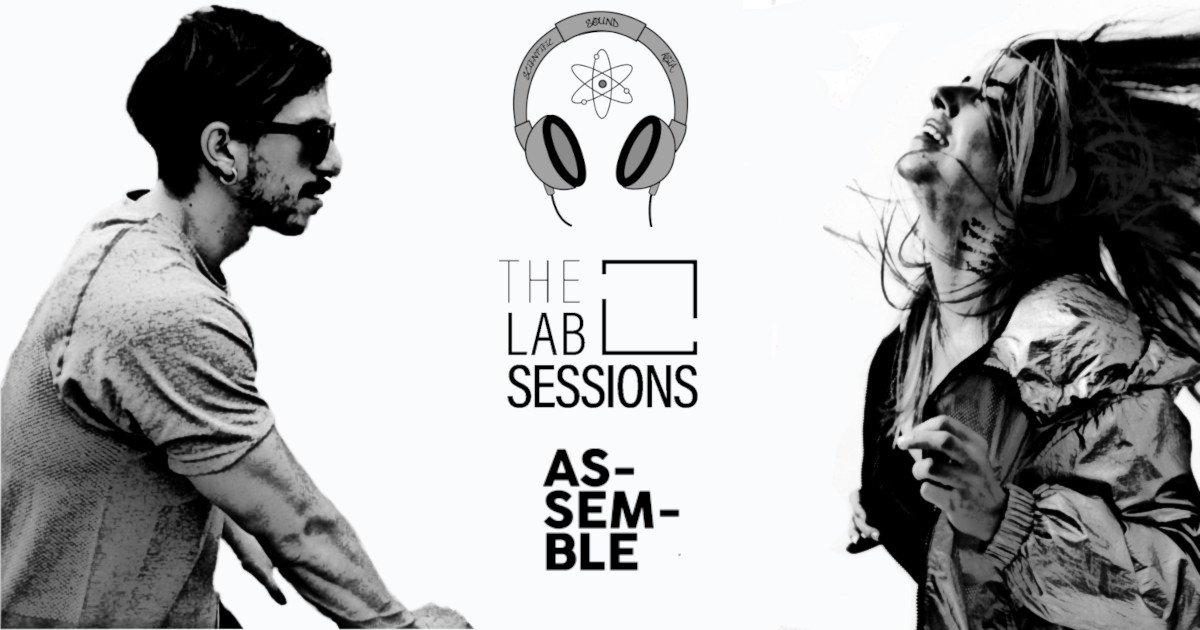 The Lab Sessions have announced the guest DJs Mattjuan  and Nat Queen Kult  (playlists below) for 'Assemble' 23. Scientific Sound Asia is the Expatriate and local underground radio station for the Asian region and internationally. 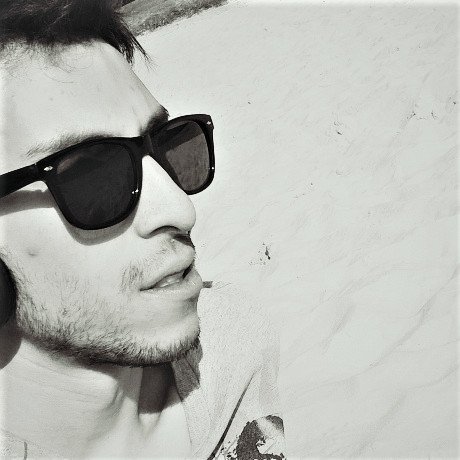 This week's first guest DJ is Mattjuan, Mattjuan is a Colombian DJ originating and residing in the capital city Bogota. His musical tastes emulate from his early years as he had music impregnated into his psyche.

He has been influenced by genres such as dance, house, and rock and roll from the '70s, '80s and '90s. These influences have resulted in a fusion of unique sounds which he embodies in his sets like a journey through the history of music.

When he performs at events across his home city he uses the sounds and influences he grew up with to select his tracks. He performs many shows on international radio stations and the basis for his selections is very similar.

His preferences form a single harmony and reach every person who listens to him. The major influences in his picks are House music, Minimal House, Deep House, Micro House and its derivatives. 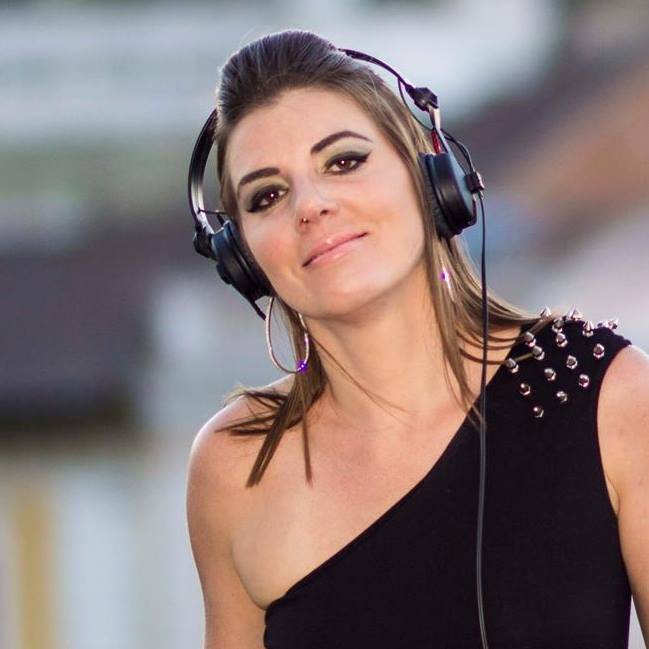 This week's second guest DJ is Nat Queen Kult, Natt Queen Kult is a Russian DJ who hails from Moscow. She held various trades before becoming involved with the electronic music world, where she has dwelled for the last decade.

She launched herself as a successful music producer in 2010 for labels such as Natura Viva, Monique Musique, Monique Speciale, and Tanzbar. Her House Music style could be defined as cheerful and melodic with a minimalistic touch as the main fusion.

After leaving Moscow she ventured to picturesque Havana, Cuba and has spent many years in South America. She feels her time in this setting has evolved her style and musical embodiment and progressed her.

Constratti - If Summer Could Sing

Milos Pesovic - Up And Down

2KNWN - The Kings Of The Synth